The Republic of Iraq 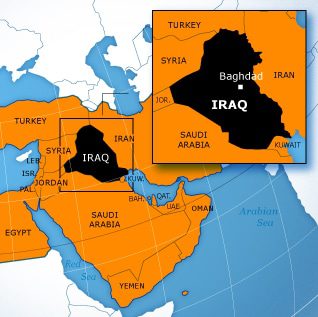 The territory of Iraq coincides largely with the drainage basins of the Dijla (Tigris) and Furat (Euphrates) rivers. Since antiquity this region has been called Mesopotamia, from the Greek for ‘Land between Two Rivers’. Over the centuries, many civilizations have controlled the region or exerted influence over it, among them the Sumerians, Babylonians, Assyrians, Persians, Arabs, and Turks.

The economic basis for early Mesopotamian civilizations was farming, which was made possible by irrigation, and later also commerce, which was favoured by Mesopotamia’s position as a crossroads of trade.

The Republic of Iraq is potentially a regional superpower, situated on the eastern flank of the Arab world. Potentially, as internal repression and military agression across the borders have brought Iraq on the verge of total collapse. The country is currently undergoing political and economic reconstruction, a long and difficult process.

Past to Present
Past to Present
An overview of Iraq's rich history, from the ancient Babylonian and Assyrian civilizations, to the 1958 coup and foundation of the Republic of Iraq, the rise of the Baath Party, Saddam Hussein's regime, the Iraq-Iran War and the U... 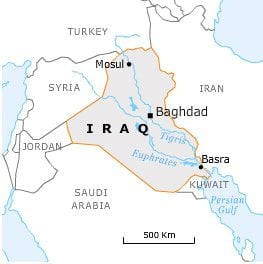 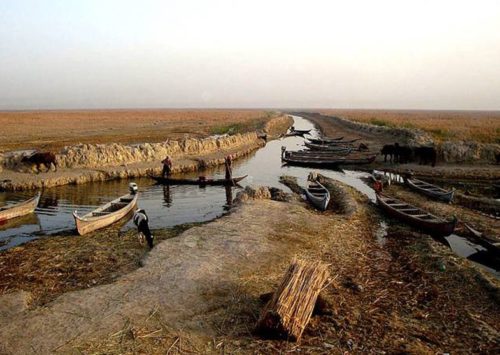 Economy
Economy
Although past attempts to overcome economic limitations have been made with varying success, Iraq remains extremely sensitive to external developments. That the Iraqi economy is presently in such difficulties can be attributed pri...

Population of Iraq
Population of Iraq
Like so many post-colonial countries, Iraq is an artificial political entity. The population is varied in its composition, especially in the north, where, from time immemorial, the vast mountainous region has provided a relatively... 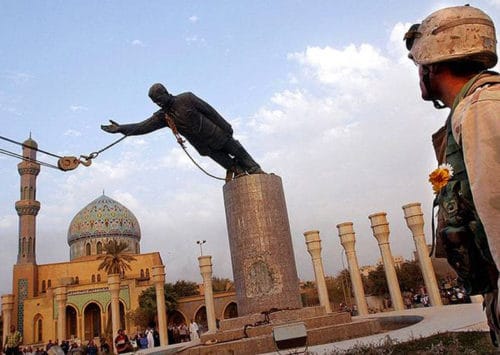 Faces
Faces
Faces of Iraq have names, we hear about them but do not get the entire picture. Get to know these influential people in Fanack’s ‘Faces’ section.