Dr Antonie Dake is a veteran foreign correspondent and long-time observer of events in the MENA region. He founded Fanack in 2010 with the aim of providing readers with reliable, balanced information about the history, politics and economy of the region.

Carolien Roelants was the Middle East editor for the Dutch daily NRC Handelsblad for 35 years and continues to write a weekly column on Middle East issues for the paper. She is the author of books on Iran, Iraq and the Arab Spring and co-author of a book on Saudi Arabia with Middle East expert Paul Aarts.

Before moving to The Netherlands, journalist Taghreed ElKhodary was the New York Times correspondent in Gaza from 2001 to 2009, an analyst for the International Crisis Group and a TV reporter for Al-Hayat-LBC. She covered the second Intifada, Israel‘s unilateral withdrawal from the Gaza Strip, the Palestinian civil war in 2007 and the war on Gaza in 2008-2009. 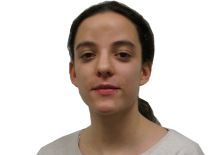 Veronica is an Italian Master of Middle Eastern Studies (Leiden University), holding a Bachelor of Oriental Studies from La Sapienza University in Rome. At Fanack she focuses on Arabic language, culture and history in her articles. 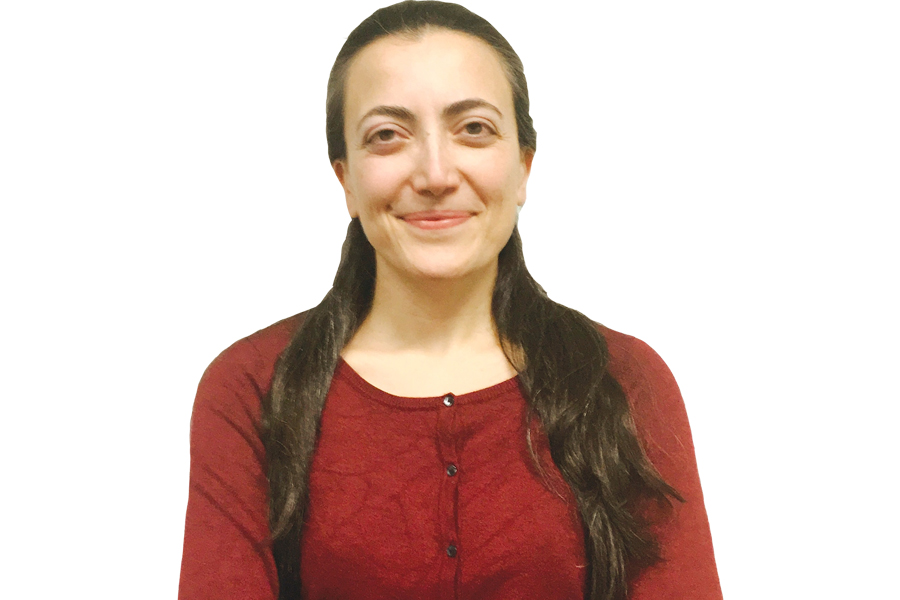 Dr. Gül is a researcher, editor and author with a PhD in Innovation and Governance for Sustainable Development. She has lived and worked in Turkey, Germany, and the Netherlands, and has been researching water issues in the Middle East and North Africa for more than 10 years. 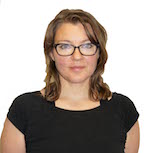