The legacy of colonization, war, rapid development, and crisis has produced a series of shocks to Algerian society. Rural ways of life were disrupted when the French took the best agricultural lands. After the war of independence, high hopes for a better future were frustrated by the years of crisis and civil war, and prospects are now mixed. The country has progressed over the last fifty years, but the process of modernization has been unequal and incomplete in many parts of the economy. The earlier agrarian society has become, for the most part, an urban industrial economy. Most Algerians have become city dwellers, which has affected their way of life. Advances in education and health care have reinforced the trend towards smaller family sizes, but even those with a higher education face a lack of employment at their level of ability.

In the 2012 Human Development Index, Algeria ranks 93rd out of 186 countries. 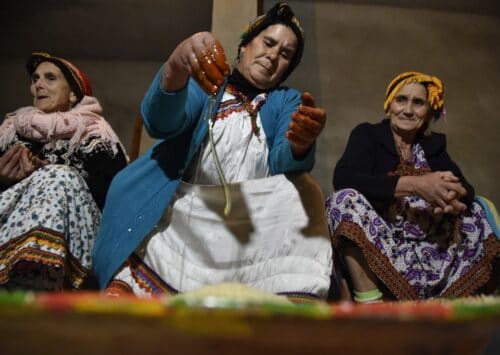 Society
Algerian society is characterized by a Berber/Arab identity with fading French influences. The secular legacy has been challenged by Islamists, who have won substantial support amongst layers of society. 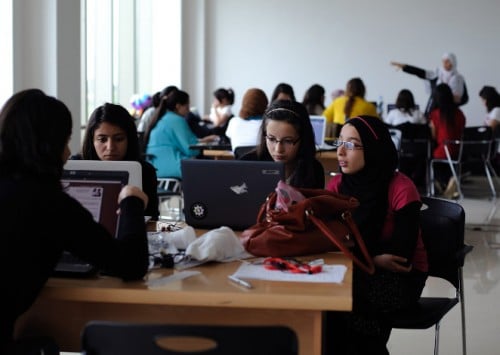 Algeria’s Media Landscape: An Overview
From the country's independence until 1990, all of Algeria's domestic press, television and radio outlets were state owned. Satellite television was permitted in 1987, and following the passing of the 1990 Information Code, the go... 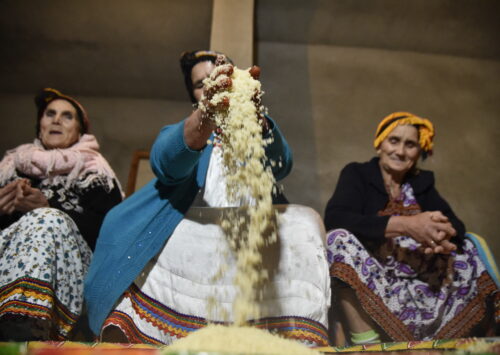 Culture of Algeria
Throughout history and because of its geographic position, Algerian culture has been shaped by many influences. Since independence, the Algerian government has put much effort into constructing a national cultural tradition, by su...