Throughout history and because of its geographic position, Algerian culture – from prehistoric rock carvings and paintings still to be seen in the Sahara to modern literature – has been shaped by many influences.

Since independence, the Algerian government has put much effort into constructing a national cultural tradition, by subsidizing many initiatives in arts and culture. In later years, many artists wished to express more critical views and tried to create their own cultural infrastructure. 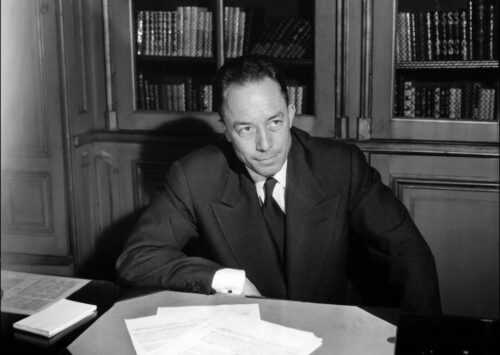 Literature
Literature
The literary currents that emerged from the regions of present-day Algeria were influenced by, and actually part of, both Arabic and French traditions 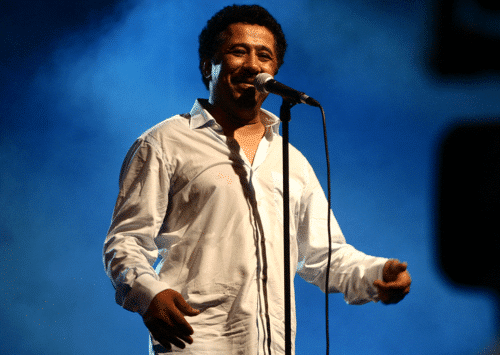 Music
Music
Like the rest of the Arab world, Algeria has a tradition of modern classical music performed by famous singers supported by large orchestras 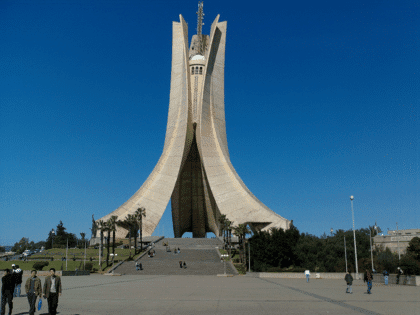 Architecture
Architecture
Algeria’s architecture reflects the country’s history. Along with the remains of Roman times, there is the living example of the Kasbah of Algiers 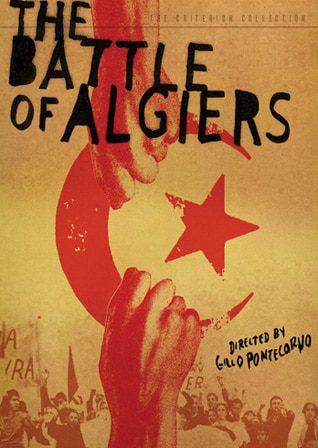 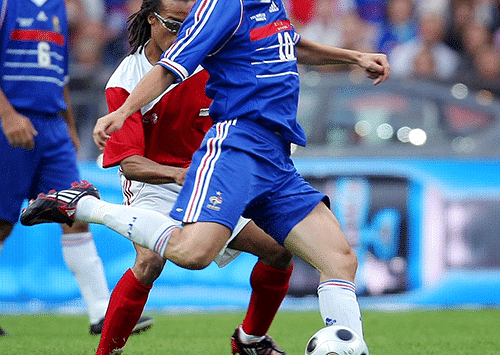 Dmitry Pichugin ©Shutterstock
Dmitry Pichugin ©Shutterstock
"Ignorance leads to fear, fear leads to hatred, and hatred leads to violence.
This is the equation."
IBN RUSHD/AVERROES (1126 – 1198)
We are a Dutch not for profit organisation (NGO), financed solely by individuals who share our belief in the importance of publishing and disseminating reliable, unbiased information on the Middle East & North Africa region. To represent the voice of the region’s people, we carefully echo the region’s heartbeat by offering fact-checked and therefore credible information.
Your support is greatly appreciated and helpful!
Donate