Please click here for the specific sections of this file, below are the latest related articles: 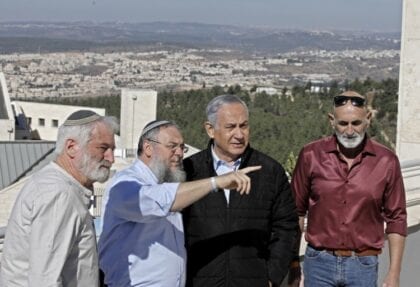 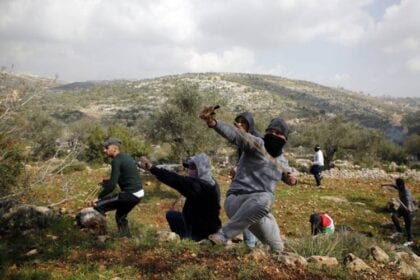 Trump’s ‘deal of the century’: 17 things we learned

Israel’s decades-long occupation of Palestinian lands isn’t mentioned once: the … 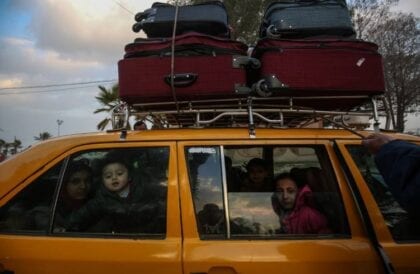 In order for Gazans to get their name on the security coordination lists, they have to pay … 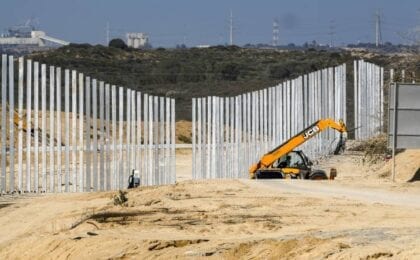 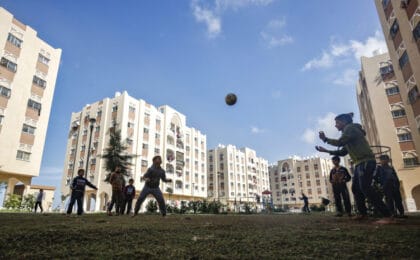 Qatar’s Role in the Gaza Strip

On the international stage, Qatar has been one of the Palestinians’ staunchest … 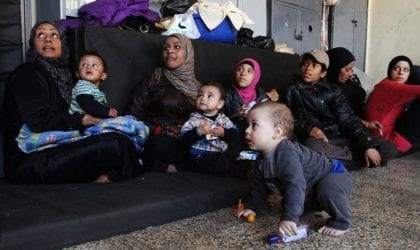 The actual situation in the camp remains unclear. The residents have demanded that they be … 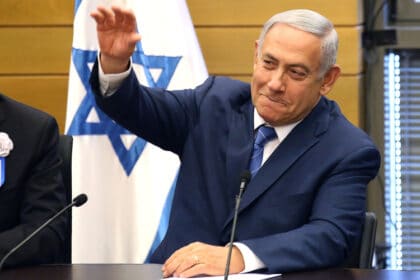 Changing the Face of Israel

Sadly, while most of the Arab countries were edging ever closer to Israel in recent years … 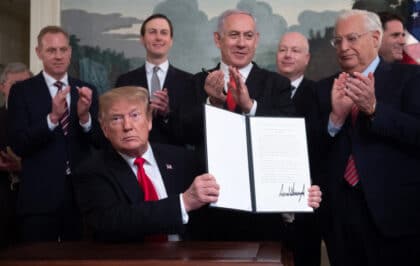 Despite the immediate headlines, Trump’s tweet has little significance for the Heights. …

Trump’s move helps Israel maintain the status quo. Yet while there were no negotiations … 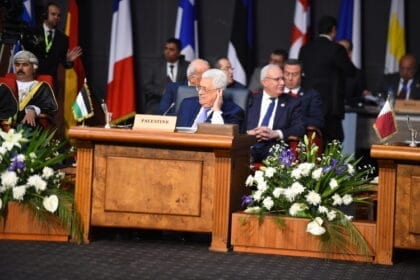 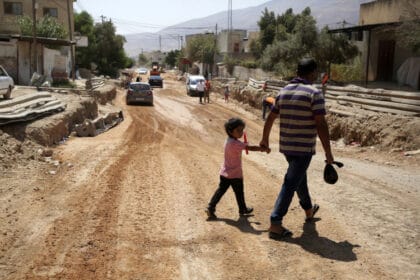 In 2018, the US adjusted its political and financial support for the Palestinian Authority … 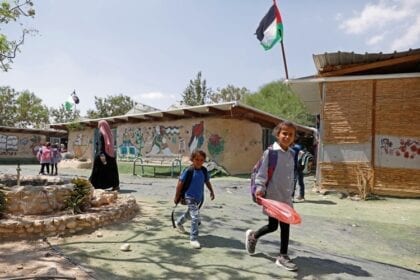 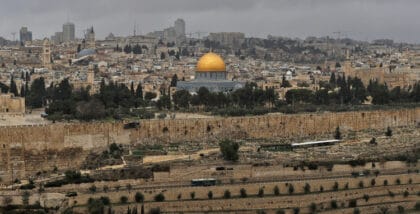 Since East Jerusalem is a military occupied territory, Israel has an obligation under … 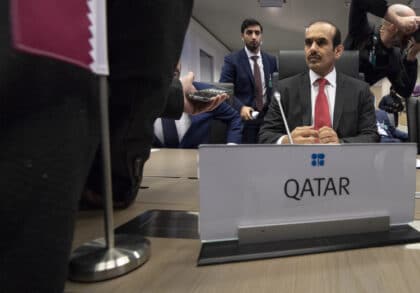 In the next five years, Qatar aims to increase its LNG output from 77 million tonnes per … 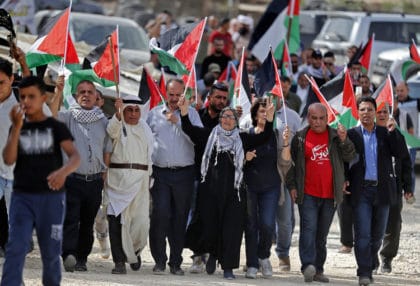 Heritage as Resistance: Young People in Occupied Palestinian Territory are using their Past to protect their Future

Cultural heritage can strengthen communities and their ties to the land they live on. The … 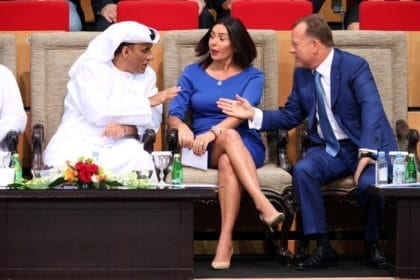 Qatar has hosted sporting events as a form of soft power, helping it break its isolation … 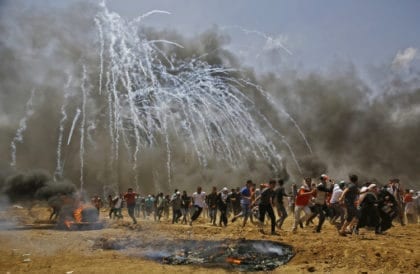 Israel-Gaza Brinkmanship Slips over the Brink

For the time being, Israel and Gaza have resumed their shaky ceasefire. But absent some … 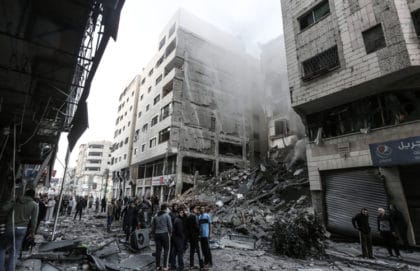 Unfortunately, there was little time to relax. On 11 November, the Israeli army …