After independence was declared on 11th August 1971, Emir Isa announced that Bahrain would adopt a constitutional form of government. An elected National Assembly with only consultative power was provided for in the Constitution of 1973 and installed in 1974, but Isa dissolved even this weak Assembly only twenty months later, when it refused to pass a state security Law. The repressive 1980s and 1990s were characterized by political unrest, inspired partly by the Iranian revolution. During this period, military cooperation with the United States also increased. In 1999 the death of Emir Isa was announced just as the US Secretary of Defence was leaving the Emir’s palace. Isa was succeeded by his son Hamad, who, in 2002, introduced a new Constitution and declared himself ‘King’ (malik). Hamad initiated a short-lived period of liberal reform, which he soon reversed. The bicameral Parliament he introduced was less powerful and independent than the Assembly of 1974. 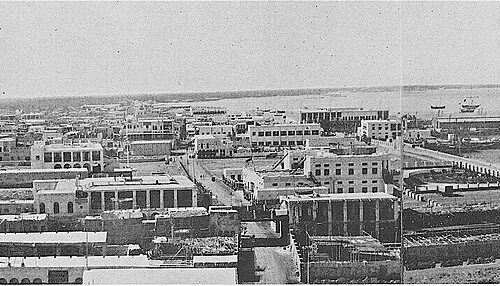 Al Khalifa rule
Even in a region known for autocratic rule the Al Khalifa regime of Bahrain has long been notorious for its particularly...