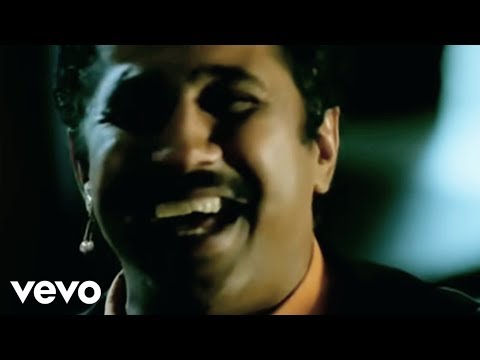 Rai is the folk genre that propelled Algerian music to international fame. The genre originated in a small shepherd’s village in the city of Oran in the 1920s. At the time, the country was colonized by France and a nationwide rebellion was brewing. As more musicians aligned with anti-colonialist and socialist revolutionary groups, rai became their rebel yell.

The word rai literally means ‘opinion’ in Arabic, yet the genre was heavily influenced by Spanish, French and African music. As its name suggests, rai was a vehicle to express opposition to French colonial rule and prevailing social conventions.

What distinguishes rai from other genres is its mix of rural and cabaret styles of music. The lyrics also resonate with Algerians from all walks of life. Before the war for independence in the 1950s, many of the first rai songs were about French settlers who uprooted Algerian farmers and peasants and stole their land.

Most of the first rai singers were men, but women soon joined the trend, performing in front of mixed-gender audiences in a transgression of social norms. Their lyrics were often gritty and sometimes vulgar, drawing the ire of Muslim conservatives in their community.

Cheikha Rimitti was one of the earliest pioneers. She is best known for her song ‘Charrak Gatta’, which was released in 1954 and encouraged young Algerian women to have sex. The song, as expected, angered Muslim conservatives. The independence movement also vilified her, claiming that her lyrics were contaminated by the vices of colonialism.

Hearsay was also a common theme. Rimitti once sang, ‘All those who gossip do not wound me, it is like the wind on the mountain.’

Despite her courage, Rimitti’s music was banned from the radio and television after Algeria won independence in 1962. Even so, she remained popular among working-class Algerians and performed at private parties.

The end of colonialism ushered in a new era of rai singers, though the country was now subjugated to one-party rule. Cheb Mami was the first rai singer to perform outside France or Algeria, in the United States. He even featured on the hit single ‘Desert Rose’ by the artist Sting in 1999.

However, the most prominent rai singer was Cheb Khaled, who released his first album Kutche outside Algeria and was one of the first Algerian artists to perform regularly in France.

Like Mami and Khaled, modern rai artists use the Arabic title cheb for men or cheba for women, meaning young. The title distinguishes contemporaries from the Cheikhas like Rimitti who came before them. 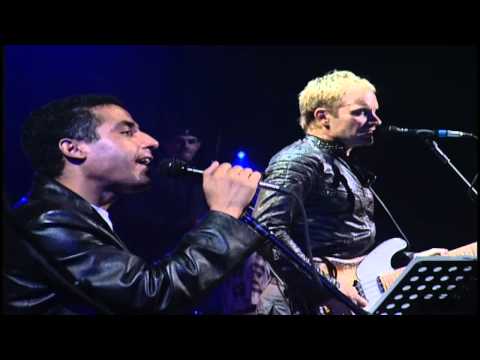 Despite his star status, Khaled did not shy away from singing about political or social issues. During Algeria’s student protests in 1988, demonstrators even chanted the lyrics to his song ‘El Harba, Wayne’ (‘To flee, but where?’).

In the song, Khaled sings, ‘The rich gorge themselves, the poor work themselves to death. The Islamic charlatans show their true face, you can always cry or complain. Or escape … but where?’

Rai music was championed by Algerian youth and the diaspora. Like Khaled, other rai singers sent unequivocal messages to the ruling elite and Islamic fundamentalists, who would go on to fight a civil war that lasted more than decade.

The conflict erupted in December 1991, when the Algerian army cancelled the elections after the Islamic Salvation Front Party (FIS) won the first round. The army cracked down on the party and arrested thousands of its members, while Islamist militias prepared to wage a brutal insurgency against the government and its supporters.

Many rai singers fled the country, deeming it too dangerous to oppose either side. Those who stayed paid the ultimate price. In September 1994, Cheb Hasni – known as the king of sentimental rai – was shot and killed in the Gambetta neighbourhood of Oran, where he was born and raised.

Days after the incident, Cheba Zahouania, who had collaborated with Hasni on his first hit in 1987, rushed to the airport after attending the funeral. Other artists, like Cheba Dadela and her husband Cheb Sahraoui – known as the Sonny and Cher of Algeria – joined the exodus of rai singers to Paris, where most continued to record.

“I was afraid they would kill me,” Fadela, a mother of three, told The Washington Post in 1995.

She had good reason to be scared. Several of the artists who stayed behind were killed months after Hasni’s death. In March 1995, Rachid Baba Ahmed, one of the best known rai producers at the time, was gunned down outside his recording studio.

The deaths did not kill rai music, however, which remains a central and celebrated component of Algerian culture, despite a long-standing rivalry with Morocco over who owns it.

The dispute started in August 2016, when Algeria applied to have rai included on UNESCO’s Intangible Heritage list as an ‘Algerian folk music’.

Soon after, Morocco announced that it was going to apply to UNESCO for the same recognition although it never did so.

The kingdom can technically claim rai music as its own since its territory included northwest Algeria prior to French colonialism. Yet although Morocco holds the annual International Festival of Rai Music in the city of Oujda, most fans associate the genre with Algeria.

Beyond geography, most people agree that rai is characterized by its quest to test new limits. That is an opinion – or rai – shared by youth, lovers, the poor and even rai singers themselves.