More recently, Amy Sultan, who originally trained as an engineer, has amazed Egyptian audiences with her dance skills in concerts and clubs as well as raised eyebrows over her income. Her wage per night ranges between $1,500-$3,000, whereas the monthly salary of an engineer her age does not exceed $200.

She is thought to be the highest paid dancer in the country, surpassing Dina Talaat Sayed Mohammed, named ‘the last Egyptian dancer’ by the American magazine Newsweek, who earns $1,200 per night. 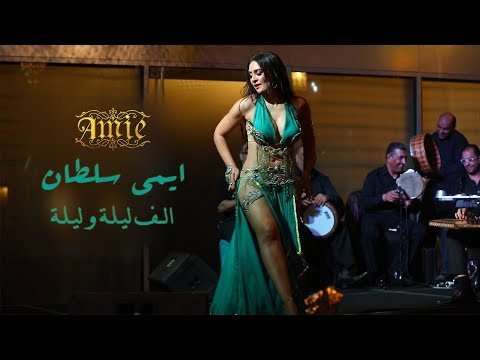 According to art critic Adam Mikiwi, “Belly dancing has been a big market and a huge trade in Egypt and the Middle East due to its artistic value in history in our region. What made this market attractive for foreign dancers was the fact that the society was closed and religious over several periods of time and because of the role of new clerics in the late 1990s and the first decade of the 21st century, in addition to the emergence of so-called ‘clean cinema’, drying up the market of local dancers who were subject to stigmatization in society and had weak attendance at weddings and in clubs.

In the past, dancing was an essential part of hotel night programmes, the most famous of which was the ‘Airport of Love Show’ performed by Indian dancers in famous hotels. Interest in dancing became weak, after there were big bands that created generations of female dancers, including the bands of Akif, Reda and the National Folk Arts Band.” 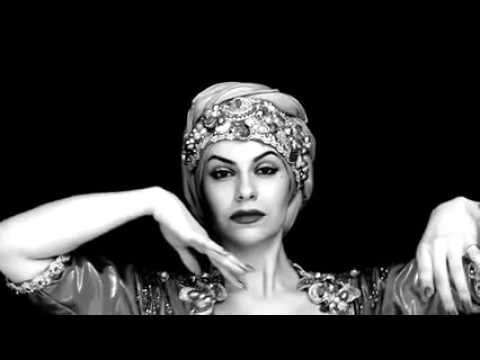