Music in Iran: An Introduction

Musical development in Iran has prehistoric roots. There is ample evidence from various periods that the ancient Iranians possessed a sophisticated musical culture. Historical documents show that the Sassanian era (226-651 AD) had a lively musical culture. Barbod, Nakissa and Ramtin are among musicians from this period whose names and the titles of their works have survived until today.

The emergence of Islam in the 7th century AD and the Arab conquest of Iran was a turning point for various expressive arts in the region. Persian music, as well as other Persian cultural elements, became the main component in what has, ever since, been recognized as ‘Islamic Civilization’. Persian musicians and musicologists were the main movers and shakers of the musical culture of the Eastern Muslim Empire. Al-Farabi (probably 870-950 CE), Ibn Sina (970-1037 CE), al-Razi (probably 854-935 CE), Safi al-Din al-Urmawi (1216-1294 CE) are some of the remarkable Persian musical scholars from the early Islamic period.

Although the Safavid era (1499-1746) is considered as a new golden age of Persian civilization, the subsequent decades following the Safavid rule brought a period of political and cultural stagnation. In this period, musicians were frowned upon and the music was not considered as a noble profession. Despite this, during the 19th century, Iranian music was transformed through the development of classical melodic figures known as radif.

The beginning of the 20th century coincided with the Constitutional Revolution in Iran. This was an attempt to revolutionize the political system by making the absolute king accountable to the new Iranian parliament.

There was also a call for cultural transformation by the Iranian socio-political elite. Economic and political stagnation and the increasing exposure of the Iranian intelligentsia to Western ideas inspired a radical change in society, which in turn benefited Iranian literature and all forms of arts including music. The Tehran Symphony Orchestra was founded in 1933. It is the oldest and largest symphony orchestra in the country.

With the advent of radio in the 1930s, pop music in Iran developed rapidly. Radio promoted various musical styles such as the rumba, tango and waltz. Although Iranian pop was initially a mere imitation of Western music, it later found its own identity. The emergence of major music stars such as Vigen and Aref made pop music extremely popular among young people. Vigen (1929-2003) was an Iranian-Armenian musician from a humble background who went on to become the ‘king of Iranian pop’. His good looks and athletic physique added to his appeal as Iran’s first male pop star, particularly among young Iranian women at a time when ideas of emancipation and liberalism were taking hold in the 1950s and ’60s.

Along with male musical stars such as Vigen and Aref, there were female megastars such as Delkash (1925-2004), who was one of the most prominent and popular Iranian singers. She started singing in public in 1943. She was employed by Radio Iran in 1945, and worked with some of the best musicians in the country. 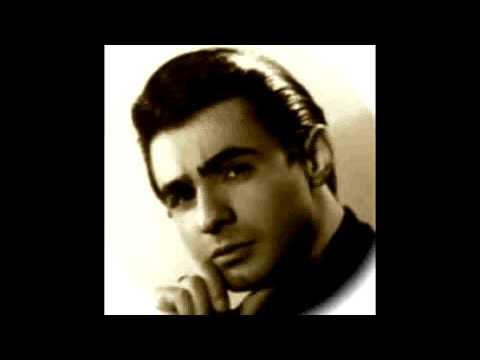 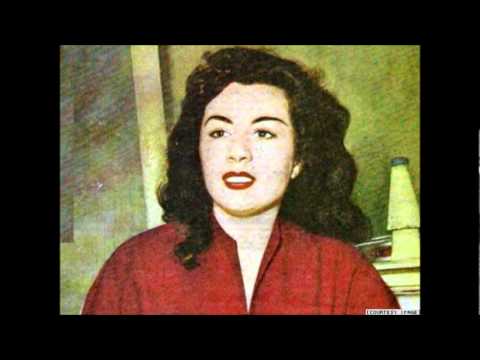 She inspired many other women singers, including Marzieh and Haydeh, who later became extremely popular.

Tanin was the first professional studio in Iran, which was extremely influential and successful. The music that came out of the studio had a fresh and innovative sound. During the 1960s and ’70s, Iranian pop music thrived and new platforms were created to showcase emerging talent. It is impossible to talk about Iranian music in the 1970s without mentioning Googoosh (born 1950), who was the most iconic female singer in the country.

Googoosh was at the height of her career and was widely emulated by Iranian women. In addition to listening to her music, they copied her clothing (miniskirts) and short haircut (known as the ‘Googooshy’). After the revolution, Googoosh stayed in Iran, but she eventually managed to leave the country. After two decades of silence, she started her career again in the West. She gives regular concerts and continues to be very popular among Iranians and other Persian speakers around the world.

Although pop remained the most popular musical genre, rock started to gain a following. In the 1970s, Iran had good ties with the West, and the government created many venues for Iranian musicians to interact with their Western counterparts. Shiraz Art Festival, which was held annually from 1967 to 1977, was the most significant international platform for arts and music in Iran. In addition to Western-style nightclubs and concert halls, Iranian radio and TV stations also played various Western music, helping to popularize rock music.

In this period, some pioneering musicians such as Kourosh Yaghmaei (born 1946) surfaced to lay the foundations of Iranian rock music, which survived both the revolution in 1979 and the Islamization policies of the Islamic Republic.

In the first decade following the revolution, which was followed by the Iran-Iraq War, Iranian music was radically undermined. Apart from some traditional and military music, nothing else was broadcast on the official radio and TV channels.

However, during the 1980s, Iranian musicians who had moved to the West, primarily the United States, started to produce and release Iranian songs that were smuggled into Iran via different underground channels. Los Angeles became the main centre of Iranian music production, which was almost entirely dominated by pop music.

Prior to the 1990s, Persian classical music was the only genre that had limited production and distribution restrictions. The two major figures were Mohammad Reza Shajarian and Shahram Nazeri, who still have a massive following in Iran. 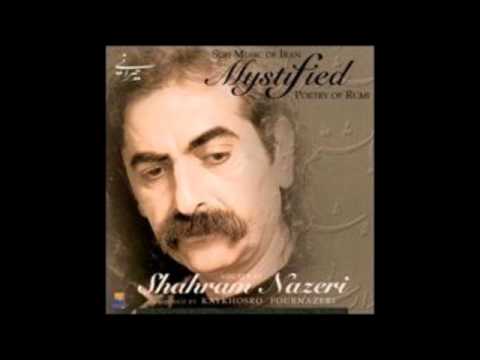 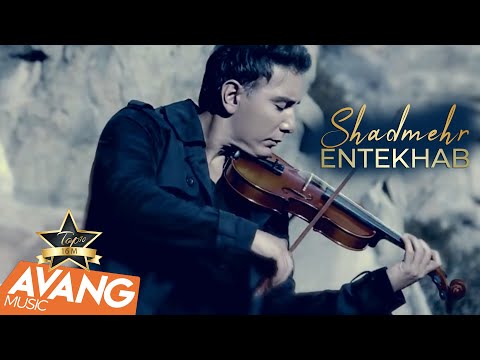 In the 1990s, with the election of President Mohammad Khatami, a reformist, the socio-political climate changed, and the government became more tolerant of Western-inspired music. This paved the way for the emergence of new home-grown pop artists such as Shadmehr Aghili, who was able to compete with the Iranian musicians from LA who had dominated Persian pop for almost two decades.

Although restrictions and limitations eventually pushed Aghili to leave Iran, he and his pioneering colleagues had set the stage for a thriving pop scene. Today, pop stars such as Mohsen Yeganeh hold regular concerts in Tehran and other cities in Iran. Having said that, there is still a lot of  pressure from the ultraconservative segment of the regime who continue to undermine these musical events. These ultraconservative forces are particularly strong in holy cities such as Mashhad, where they call for a complete ban on Western-inspired music.

In addition to pop, there has been a rapid development of other musical genres such as rap and rock, which now have a massive following in Iran too. Although many rap and rock bands still operate underground, some of them have been able to hold public concerts in recent years.

Despite some drastic changes since the early years of the Islamic Revolution, the state is still reluctant to give more freedom to musicians to express themselves. Women, in particular, face severe restrictions when it comes to producing and disseminating music. Although women can play instruments on stage, they are not allowed to sing solo in public. As a result, solo women singers primarily produce music overseas.