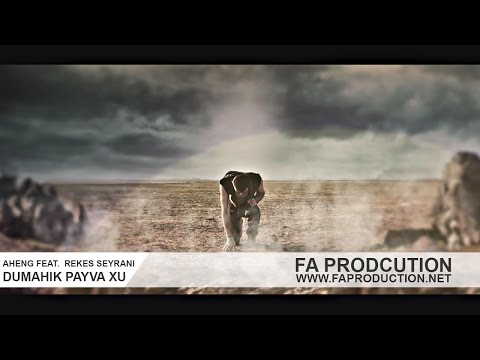 Among successive conflicts, young people in Iraqi Kurdistan are struggling to be heard. Rap is an emerging means to do so, as artists in their 20s sing about their life, politics and desire for an autonomous state. Although not as famous as Kurdish rappers in the diaspora, mainly Germany, they regularly attract between 500 and 2,000 people to their live performances.

MJ is a 24-year-old Kurdish rapper from Mosul who now lives in Erbil. “I started rapping when I was living in Mosul in 2005 and I started writing my own lyrics in 2006 when I moved to Dohuk,” he told Fanack. “When I moved to Erbil to study in 2011, I started performing regularly in front of live audiences, although my very first performance was in 2007, which can be considered the first ‘rapperformance’ on stage of any Kurdish rapper.

I started getting other musicians to collaborate [a collaboration where he is the second singer. Most of his work is live and not recorded] and opened my home studio where I make music and records.” Rapping in English in an effort to reach a broader audience, MJ raps mostly about himself and how war, religion and social issues affect him.

Kurdish rap is very different from the Iraqi scene, he said. “Iraqi rap is more oriented towards challenging other rappers and showing off skills as well as talking about deep social problems.” Kurdish rap, meanwhile, is heavily influenced by Iranian rap, which consists of slow melodies with heavy use of piano or violin, “because some of the rappers that became famous early in Kurdistan had grown up in Iran, and Kurdish pop culture is heavily influenced by Turkey and Iran due to Kurds’ reliance on these countries’ economic and geographic proximity. 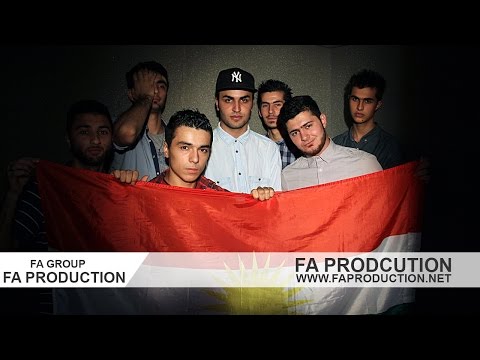 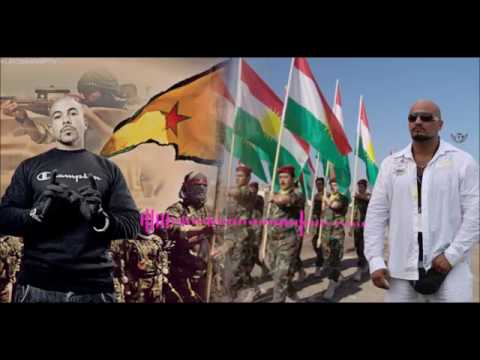 We usually talk about betrayal, love and emotions,” he added. “Betrayal is a common theme in love. In Kurdish folklore, there are two dominant themes: martyrdom for country and for love. Epic songs have been written about sacrificing yourself for your land or lover. It also follows a standard verse-chorus-verse-chorus-hook rap format. It’s very vibrant in Dohuk and some parts of Sulaymaniyah.”

He regretted that “the rap scene doesn’t pay well and most of the rappers are underground and quit rapping at a certain age, unlike Iraqi rappers who can make their fame profitable”. He explained this situation by saying: “Currently, neither I nor anyone in the Kurdish rap scene has any international reach or is able to because it is not a popular music genre here and artists are limited by their production capabilities, lyrics and rapping skills.”

Unlike MJ, Rezan Jamal raps in Kurdish. He was born in Turkey then moved to Sweden, where he started rapping in Swedish and Turkish and later, after learning Kurdish, in Kurdish as well. He released his first Kurdish rap album in 2011. Kurdish history and problems are at the centre of his music. “I started rapping in Kurdish partly because it is the language of my native country and partly to express the problems of my people and country in Kurdish. I rap about many things but mostly about Kurds and a free Kurdistan. Since the Kurds’ lives and history are marked by war, my songs have always been about those things.

Nothing has changed since my childhood, we have always been persecuted and oppressed by different countries.” One of his songs, ‘Em Kurdin’, means ‘we are Kurds’, and ‘Ado û zara’ is about two young Kurdish men who live in Europe but want to be freedom fighters in Kurdistan.

According to Jamal, the rap scene has developed enormously in recent years, with many new rappers and styles emerging. “I think this is just the beginning, we have much more to give. The scene is still developing.” Aheng Abstract, another rapper from Dohuk who lives in Erbil, told Fanack, “Professional Kurdish rappers are rare in Kurdistan. There are only a few who have a musical ear and can construct valuable rap in an artistic way.” For him, most famous Kurdish rappers can be found in the Kurdish diaspora in Germany.

These include Azad, who was the first to popularize Kurdish rap abroad, Xatar and Sarhado or even Kurdo, who was born in Sulaymaniyah and now lives in Heidelberg. Now 27, Aheng Abstract has been rapping for ten years about social reform, cultural issues and philosophical subjects in both Kurdish and English.

Wherever they live or whatever the extent of their fame, Kurdish rappers never stray far from their desire for peace and an independent nation, while doing their best to push their scene forward, locally and internationally.