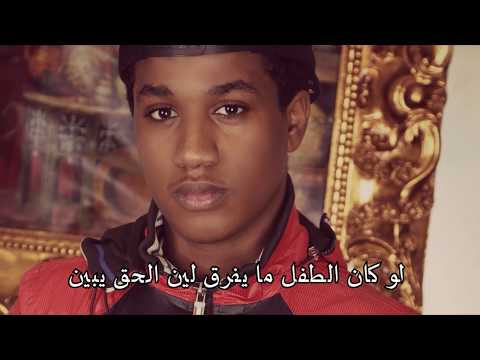 The jazz bands were, however, unable to gain airtime on radio and television despite the general musical openness at the time. The residents of the capital Khartoum had been accustomed to al-Haqibah, a musical style derived from the neighbouring city of Omdurman that was prevalent until the late 1950s.

The style was named after a radio show called Haginat Alfan (‘arts bag’), which was known for playing this type of music. Prominent singers of al-Haqibah followed the Arab style, which was characterized by extended lyrics and complex compositions, unlike the jazz bands that used short poems and simple melodies, attracting new audiences in popular theatres and public squares. 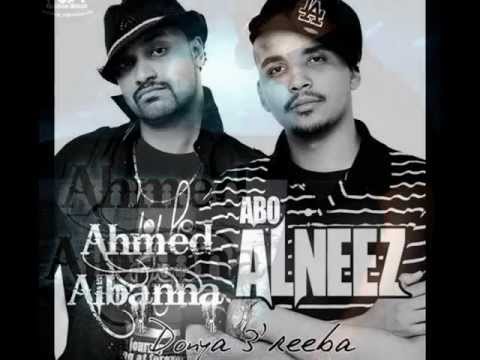 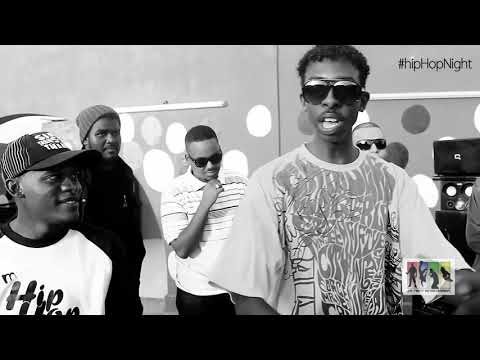 Despite the high output produced by rap music, rap continues to be played exclusively by young people and its reach is limited because it relies almost completely on websites and digital media in a country where less than 30 per cent of the population has internet access. Besides, like jazz music before it, rap music has not gained acceptance on television, radio and the media in general in a conservative society.

This is particularly because the cultural characteristics of hip hop, including the clothing and dance style, graffiti and often obscene language, clash with Sudanese customs and traditions. Similarly, rap has been linked with the Nega gangs, which have emerged in recent years to terrorize the residents of Khartoum, making rap music closer to gang songs.

Even the rappers themselves have varied positions about what they produce. Some of them believe that customs and traditions should be respected and that music should not represent a social clash. Others consider that true freedom of expression necessarily means a social clash. They also have mixed positions on the future of rap music. Some of them are optimistic while others are pessimistic.

Rapper Muhammad Imad believes that rap conveys messages and can reform society, and that most rap songs address the main issues and concerns of the society in which they are created. They also say that rap was not initially welcomed by society but that society has now changed its perception of rap music, and even Sudanese women now listen to it.

Rappers have so far failed to find enough common ground to form an association, raising concerns among some that they have no body to represent their interests. Could a Sudanese Hip Hop Cultural Association play a role in this in the future?