Fanack Home / Education in the Middle East and North Africa

Preparing coming generations for the future has long been a challenge in the Middle East. Although education budgets have been increasing, illiteracy remains relatively high in the region, especially among women. Some countries, such as Egypt, are finding it very difficult to provide enough school buildings for their rapidly growing populations.

In many countries, the education itself has been poor; teachers and professors demand obedience from their pupils and refuse to stimulate critical thinking. The UNDP-Arab Human Development Report of 2003, “Building a Knowledge Society,” provides ample evidence of the restraints that hinder the acquisition and production of knowledge in the Arab world.

Since 2003, however, things have been changing, not so much because political leaders are looking for opposition or constructive criticism—most of them still don’t—but because the development of their economies demands highly educated employees.

Whereas in the past they looked to foreign workers, because local people were insufficiently educated to fit the demands of the job, the mass protests of the Arab Spring have demonstrated the danger of unemployed youth who cannot find work and as a result have no hope to marry and lead a meaningful life. The problem of youth unemployment haunts all Middle East countries, even the rich oil-producers in the Gulf.

Fanack’s authors have been asked to highlight the present state of education in the Gulf, Jordan, and Egypt, and their articles will be published consecutively. 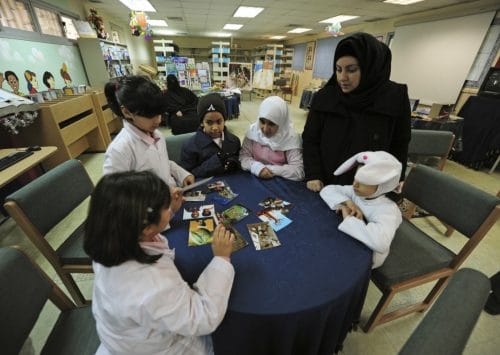 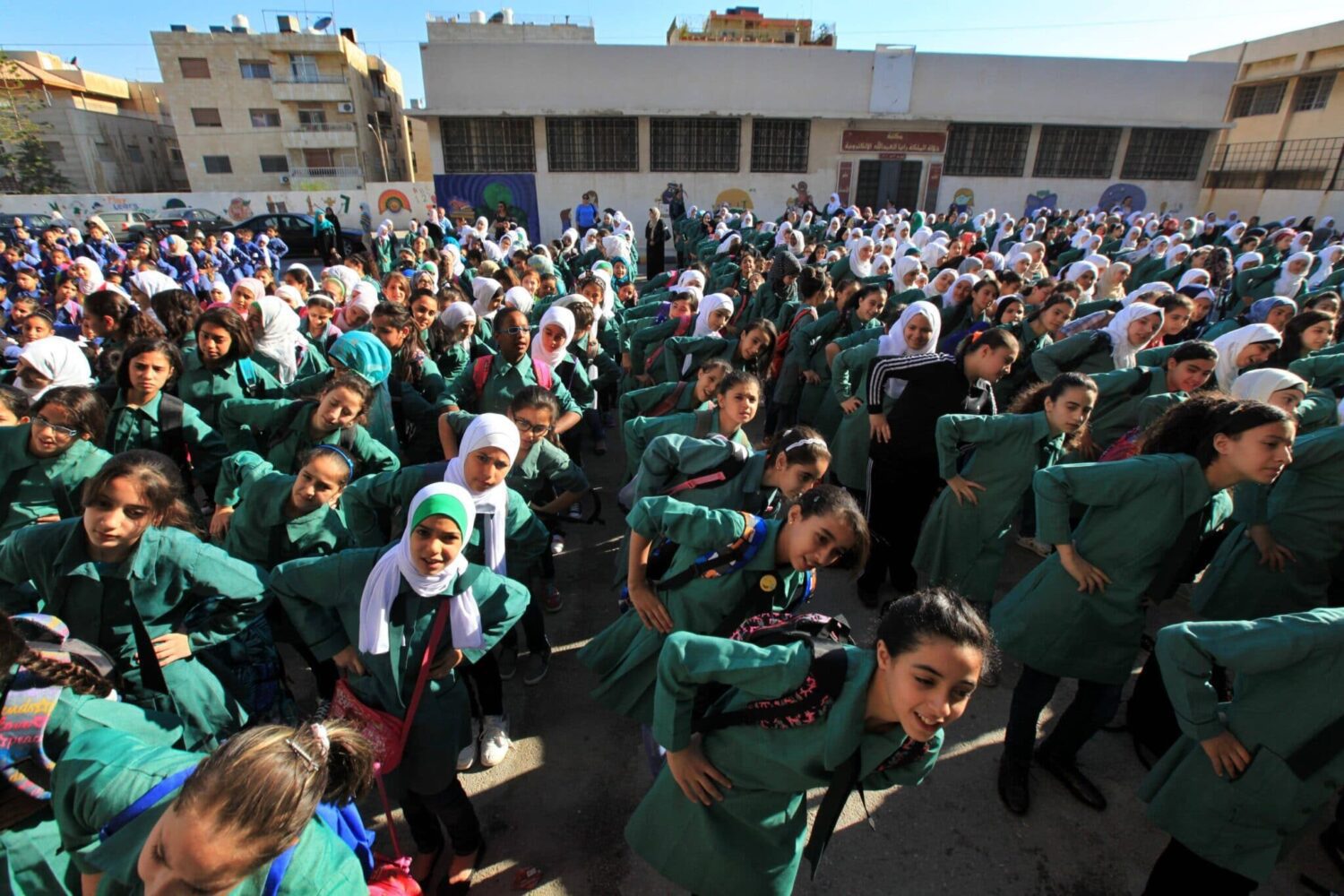 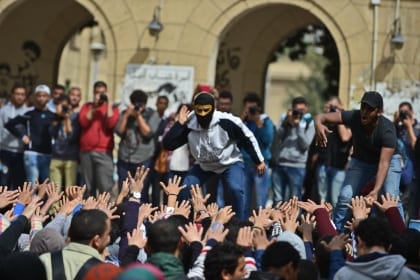 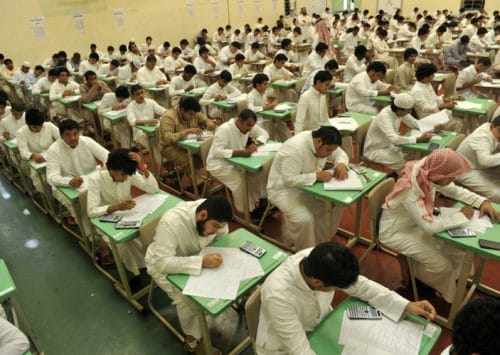 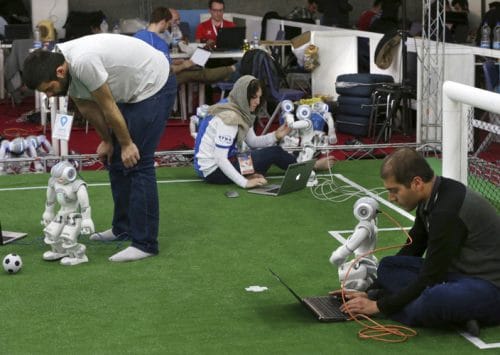 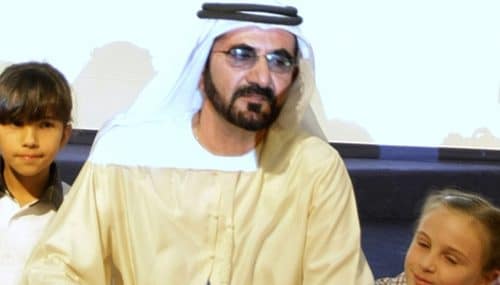 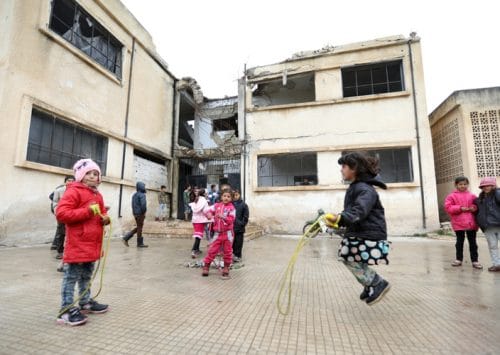 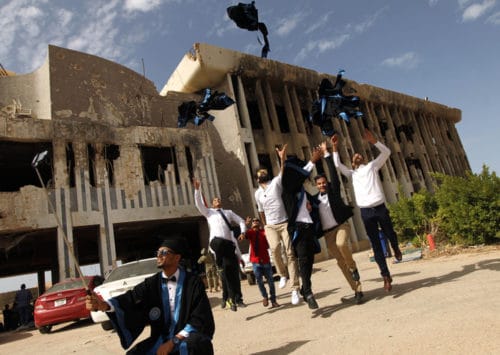 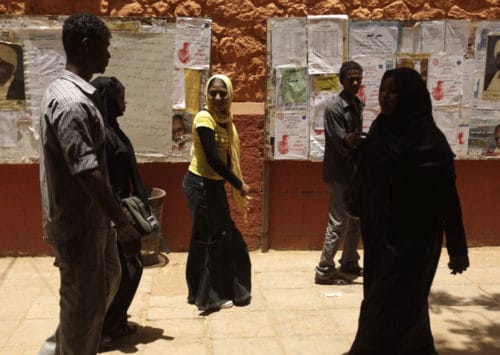