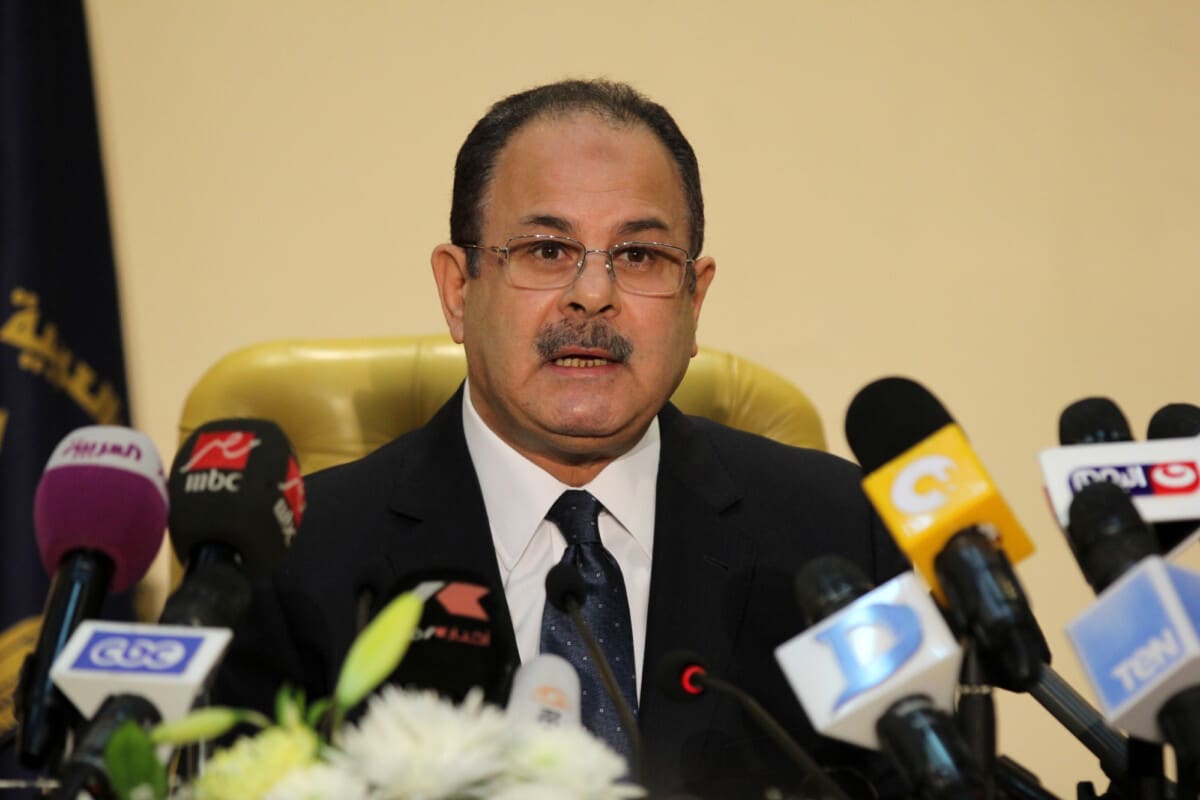 Magdy Abdel Ghaffar: Egypt’s New Interior Minister with a Past

General Magdy Abdel Ghaffar was a little-known name in Egypt until his appointment as interior minister on 5 March 2015 thrust him into the spotlight. Human rights groups and activists are worried that his appointment will mean further erosion of freedoms and the gains they made following the 25 January revolution. 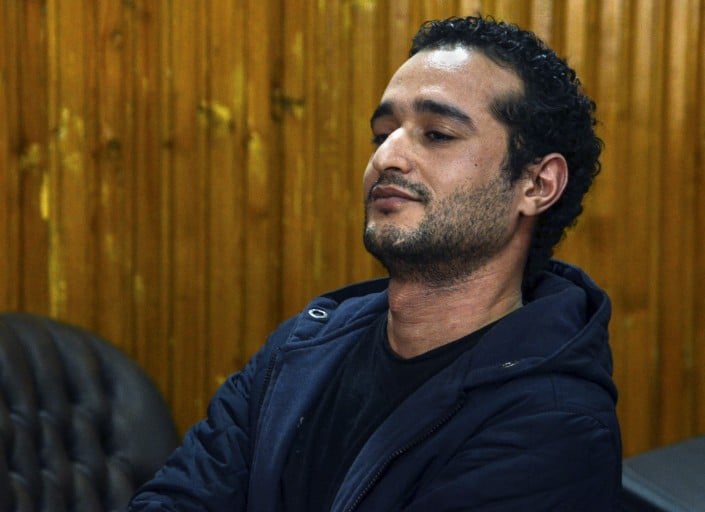 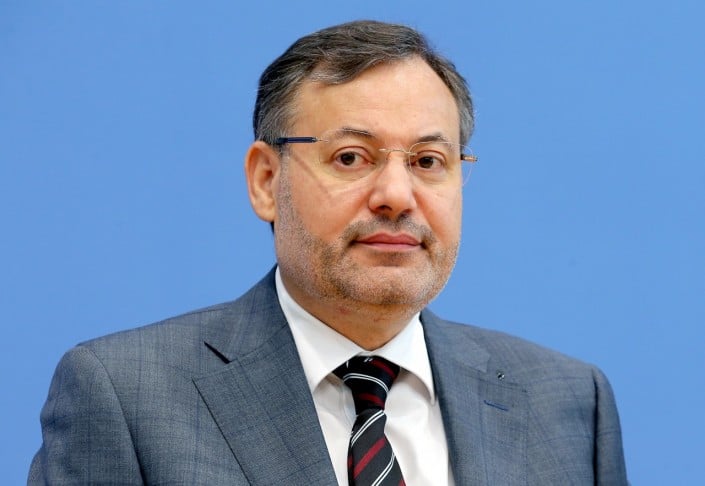 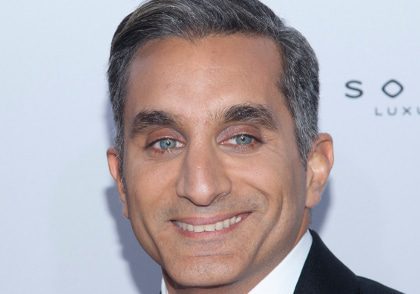 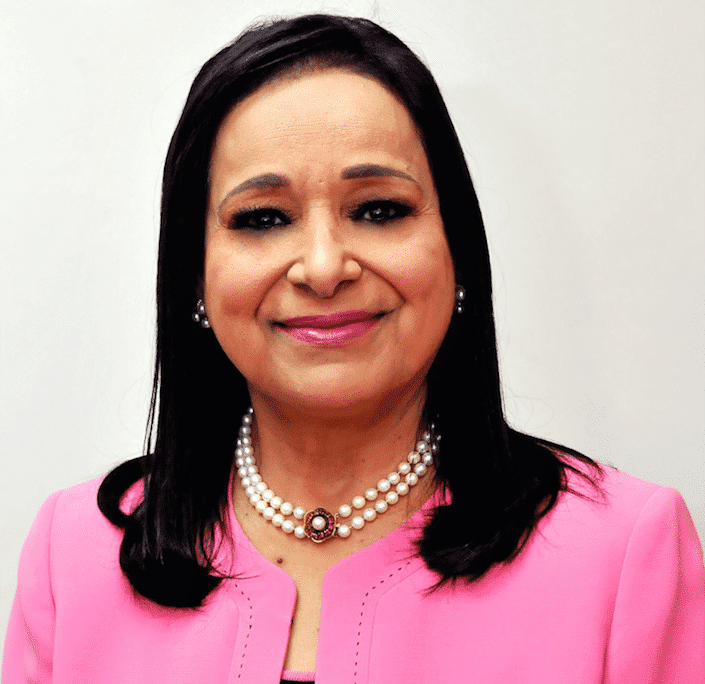 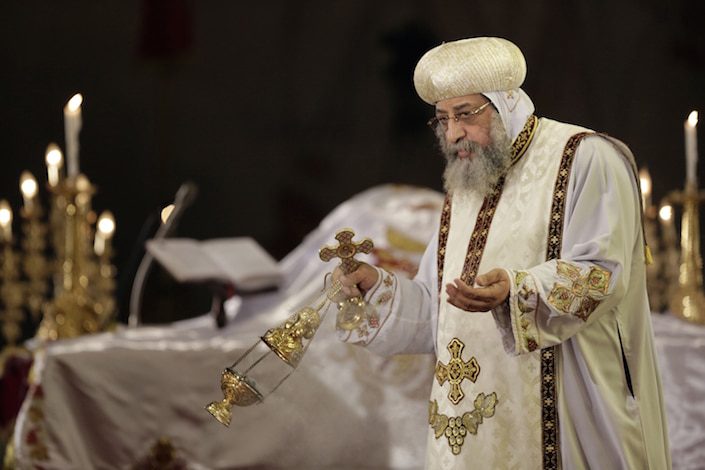 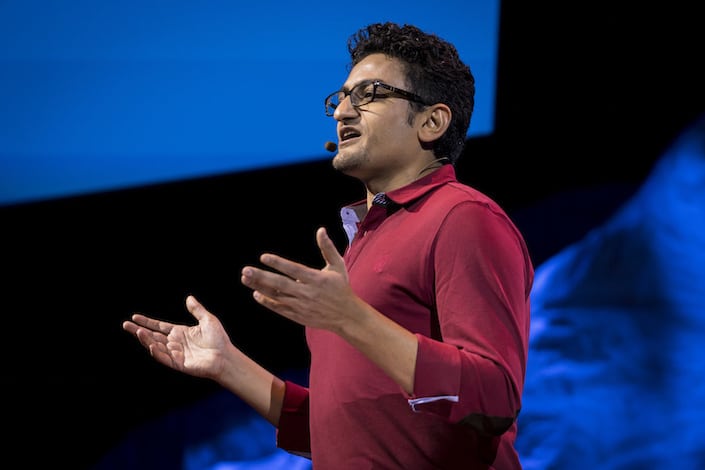 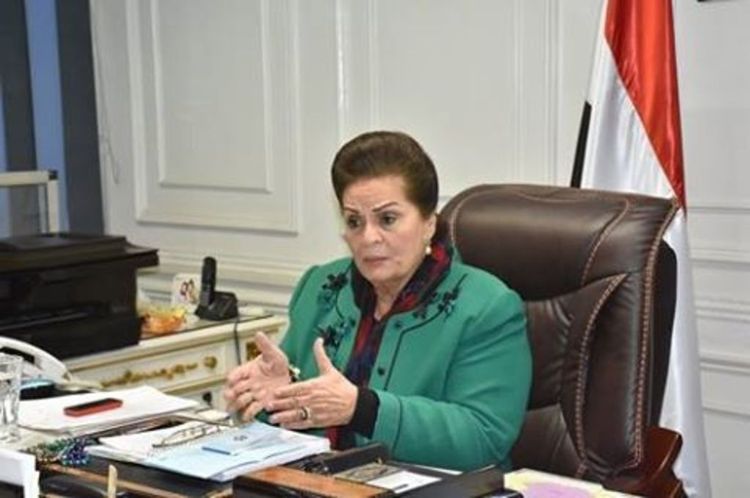 ‘Iron Woman’ Becomes First Egyptian Governor
20/03/2017
‘Iron Woman’ Becomes First Egyptian Governor
20/03/2017
On 16 Febraury 2017, Nadia Ahmed Abdo has been appointed as the first femal governor in Egypt. Her appointment has been hailed as a victory for women’s emancipation and it proves the government's belief in women's leadership capabilities 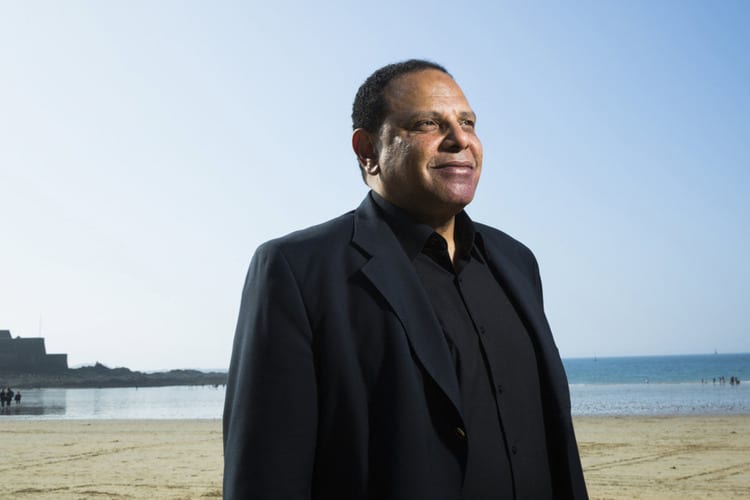 Alaa al-Aswany: Dentist, Writer and Critic of the Powerful
26/04/2017
Alaa al-Aswany: Dentist, Writer and Critic of the Powerful
26/04/2017
Al-Aswany remains a controversial figure. He says he has been barred from appearing in any TV shows or writing for any Egyptian media outlets, whether state run or private. He is still hated by most Islamists, who accuse him of contributing to Morsi’s ouster, the death of thousands of civilians and a return to military rule. One thing has not changed, however: he continues to criticize those in power, arguing that a democratic, liberal alternative to the army and the Islamists is the only way for the country to progress. 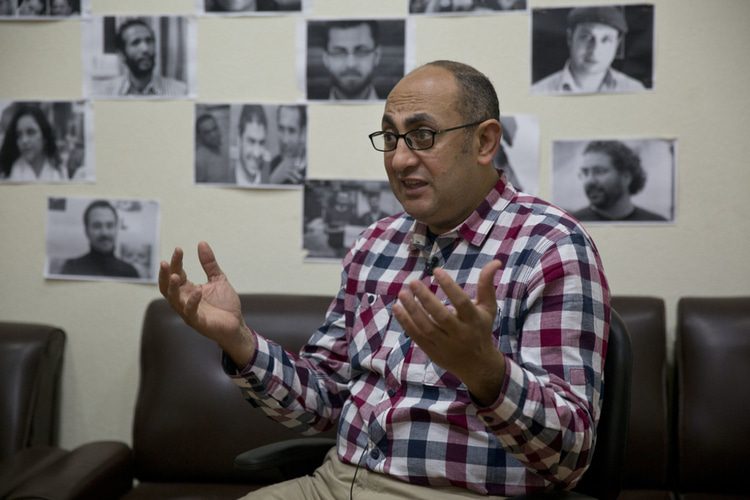 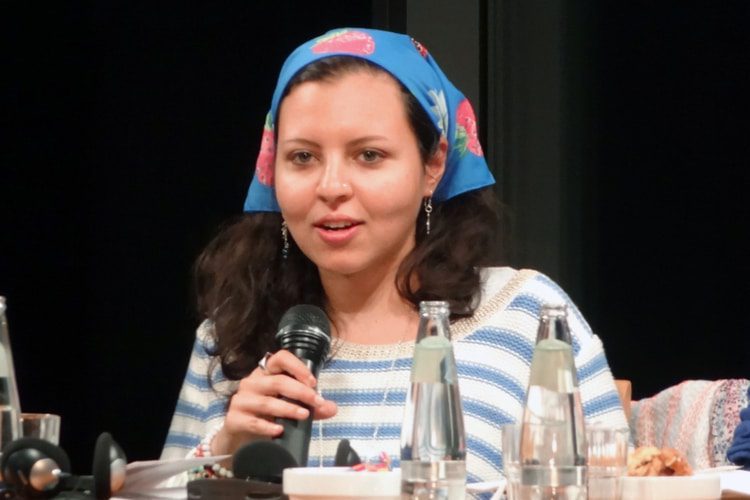 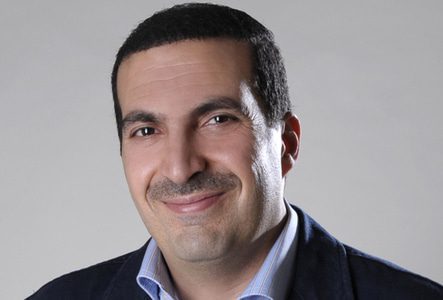 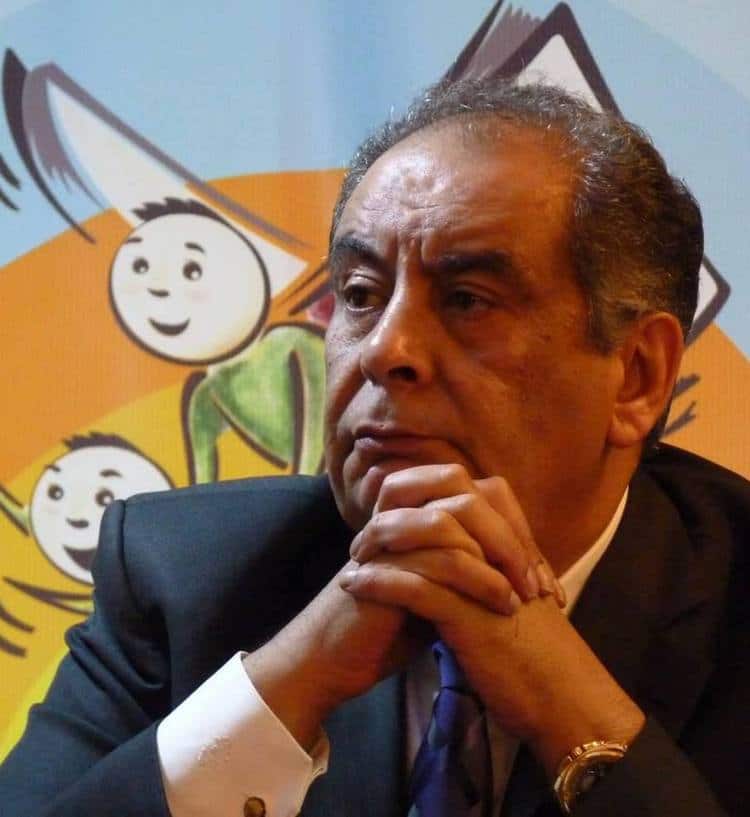 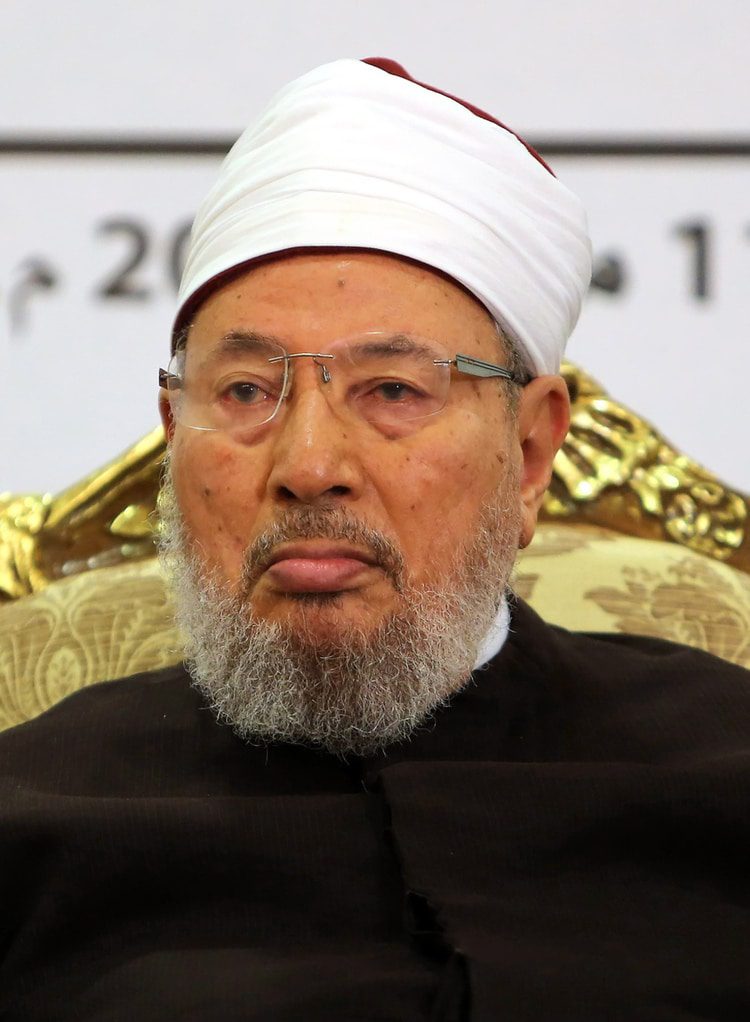 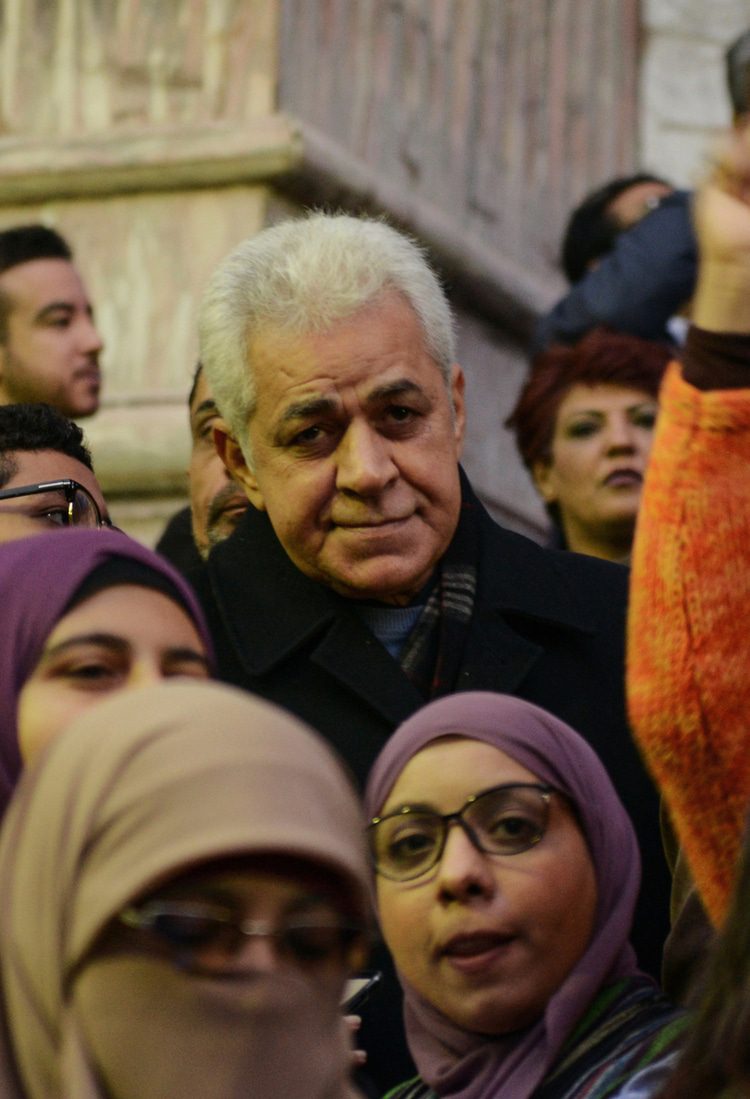 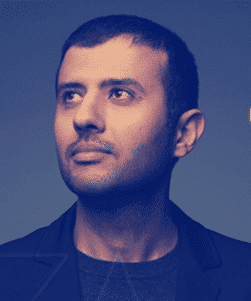 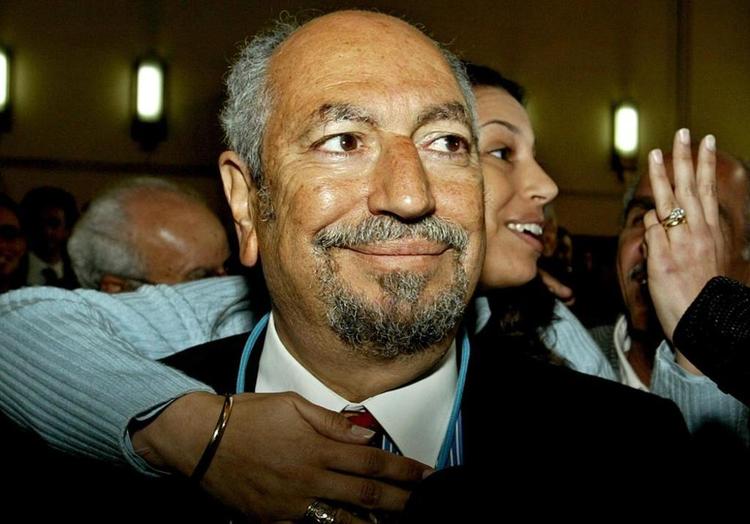 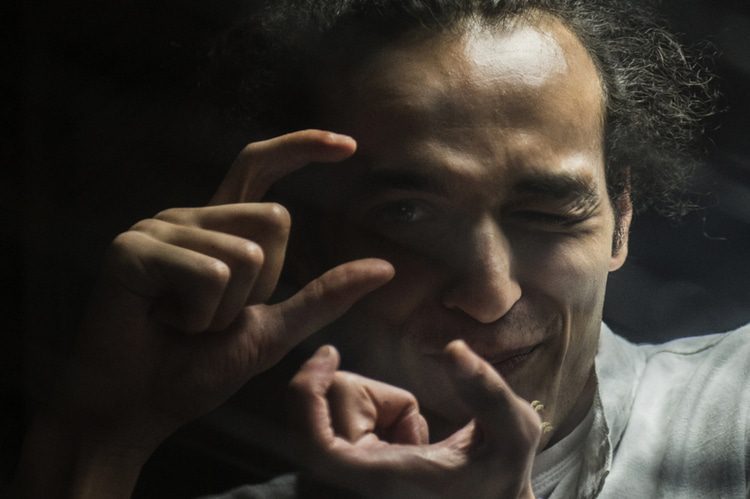 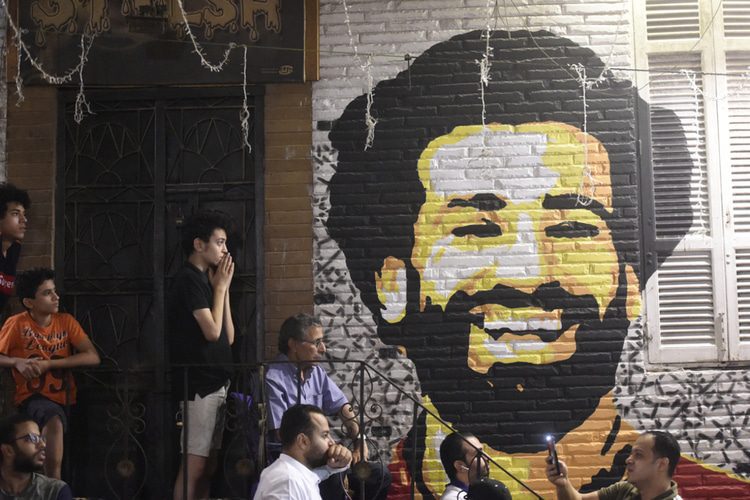 Mohamed Salah: Too Big a Star for Egypt?
07/11/2020
Mohamed Salah: Too Big a Star for Egypt?
07/11/2020
Salah shies away from politics and seems to want to avoid problems with the state. He donated 5 million Egyptian pounds ($285,000) to the public Tahya Masr (‘long live Egypt’) fund that is used for large ‘national’ government projects such as the Suez Canal extension and the new administrative capital. Even so, he has found himself an unwilling political pawn, either being used for political gain or smeared by pro-regime media. 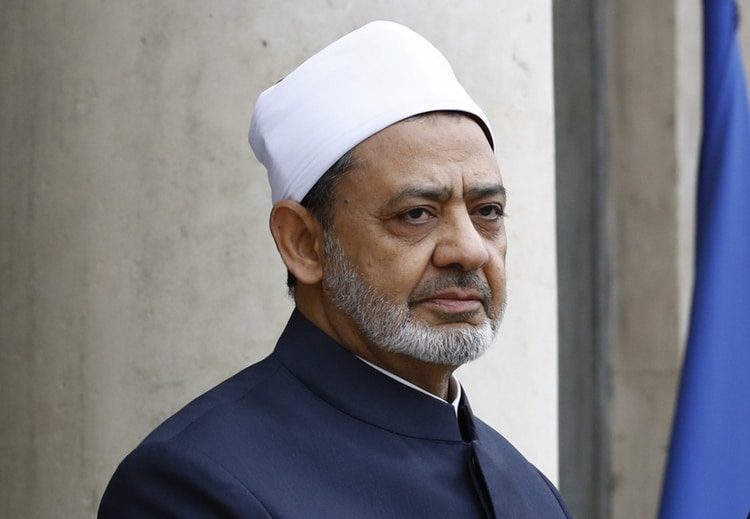 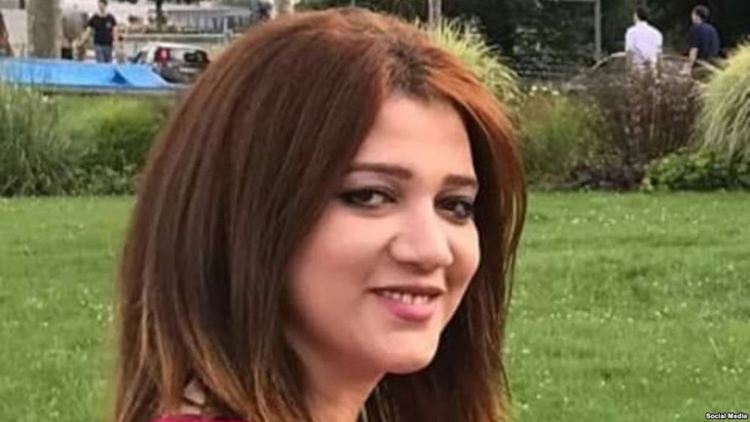 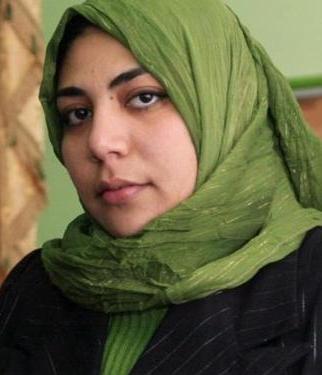 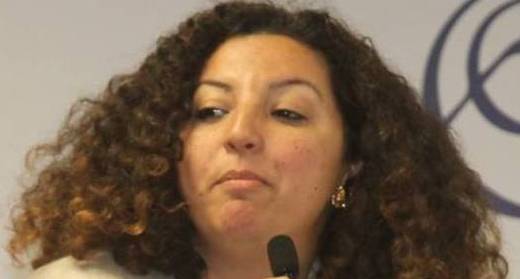 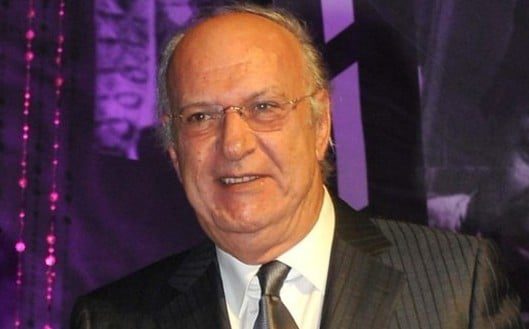 For Omar Khairat, Music is a Universal Language
06/08/2019
For Omar Khairat, Music is a Universal Language
06/08/2019
Many critics consider Omar Khairat to be the best artist in terms of creating soundtracks used in dramatic works and movies. He is the author of some of the most famous soundtracks in the history of Egyptian art, such as the drama series “The Miserly,” “Me,” “Second Meeting,” and “Conscience of Halfwit,” in addition to the movies “The Terrorist” and “Execution of Dead Person,” among others. On this point, Khairat said, “I adapt music to allow it to speak in its own language about the scene and the imagery, so the musical rhythms are the key audio or acoustic elements of the story, situation or subject of the work of art. 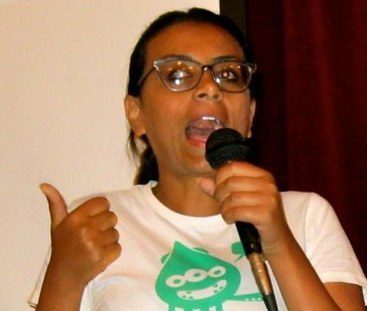 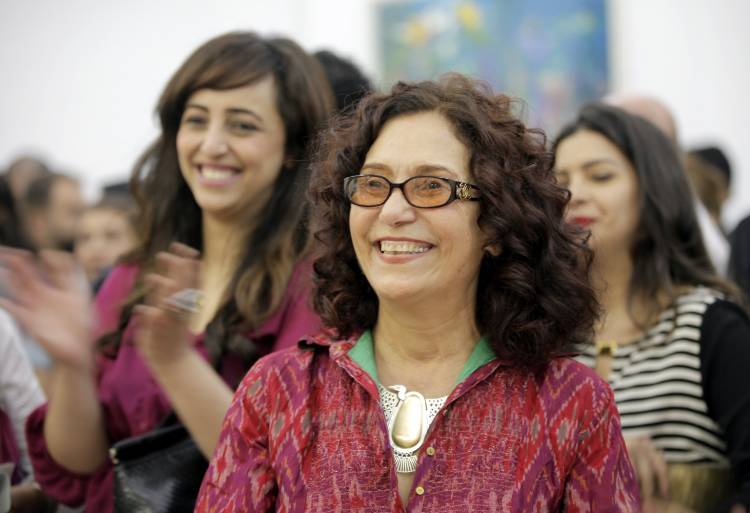 Azza Fahmy: Arab Storytelling through Jewellery
25/03/2020
Azza Fahmy: Arab Storytelling through Jewellery
25/03/2020
“My heart started beating very fast and it was like a lightbulb moment,” she recalled of the moment. “It had never entered my mind that I might make jewellery, but as soon as I saw this book I thought, why not?”