Years of unrest and disturbance came to a climax in 1952. A secret revolutionary organization of officers that was established after they took part in the 1948 war against Israel, the Free Officers Organization, seized power on 23 July. King Farouk (1920-1965) was forced to abdicate and left the country (his six-month-old son formally succeeded him as King Fouad II). Britain did not react to the takeover. The Constitution was revoked, and political parties were dissolved. One year later, on 18 June 1953, Egypt was officially declared a republic. A government was formed, with General Muhammad Naguib (1901-1984) as President, Prime Minister, and commander of the Armed Forces. Real power, however, was in the hands of the Revolutionary Command Council, led by Colonel Gamal Abdel Nasser. After a power struggle, Nasser was inaugurated President in June 1956. 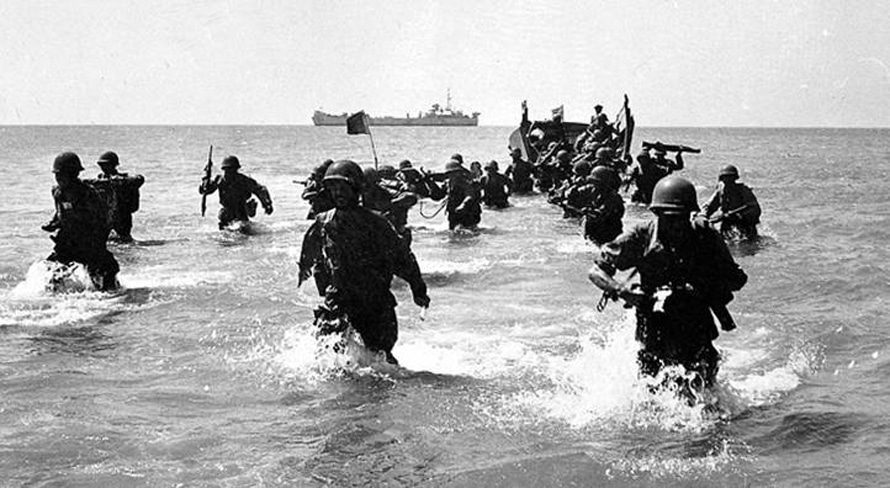