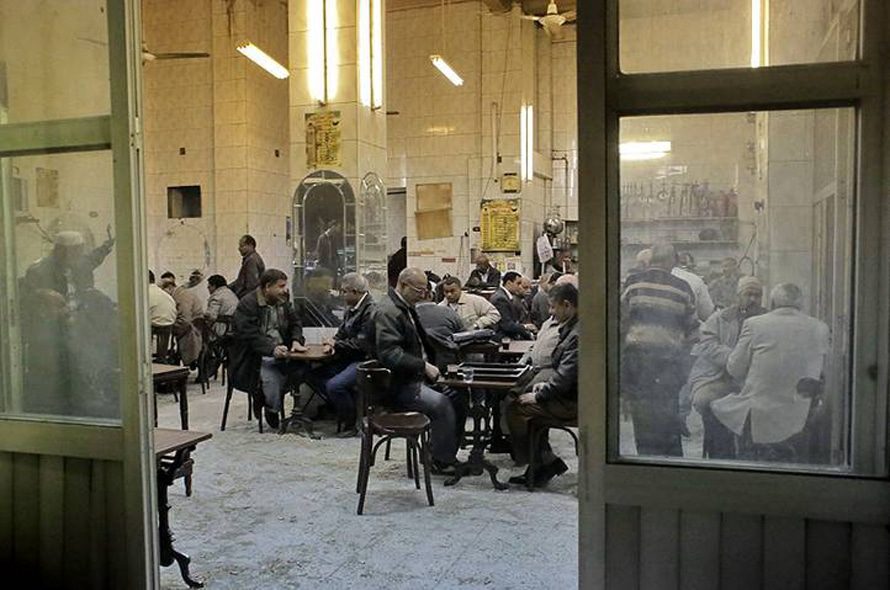 Tea salon, Cairo , Photo HH.Egypt is not just a political power to reckon with. Well into the 20th century it was also an intellectual and cultural centre in the Arab world, where influential discussions were held, books published, films shown, and from where singers and musicians conquered the hearts of many in the Arab region. In recent decades, however, Egypt has lost much of its prestige, both politically, intellectually and culturally. 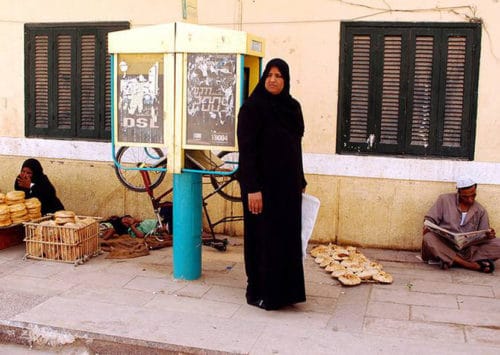 Society of Egypt
Egypt's population is to a large extent homogenous: Arab and Muslim, with a substantial minority of Coptic Christians. 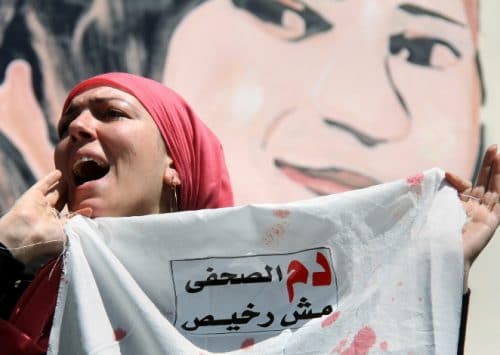 Egypt’s Media Landscape: An Overview
Egypt’s post-2011 media experience both under elected Islamist President Mohamed Morsi (2012-2013) and even more so after army commander general Abdel Fattah al-Sisi took power in 2013, has been characterized by harsh restrictio... 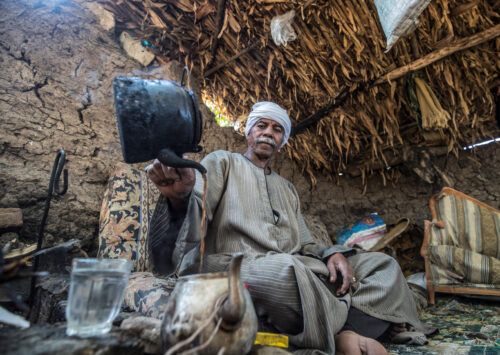 Culture of Egypt
Among the oldest civilizations of the world, Egypt has always been culturally rich and has the heritage to demonstrate it