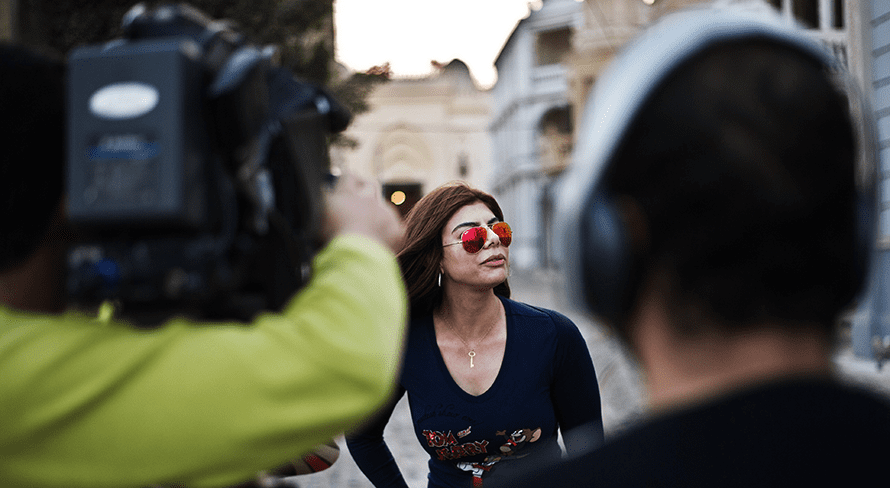 The export of Egyptian soap operas across the Arab-speaking region has spread contemporary Egyptian culture and language perhaps more even than Egyptian cinema has done. The production of television-series for the holy month of fasting, Ramadan, has proven especially lucrative for the industry. During Ramadan, Muslim families throughout the Middle East typically spend their evenings and nights enjoying food and television programmes, mostly made in Egypt.

Since the revolution, the production of soap operas has increased greatly. It reached its peak in 2012, with an extraordinary seventy different series being aired around the Arab world. The series produced since 2011 differ greatly from earlier ones. In 2011, al-Muwatin X (Citizen X) came out, a highly critical series that was based loosely on the life of Khalid Saeed, a youth who was beaten to death by the police in Alexandria in 2010. Ramadan 2012 featured the series Taraf Talet (A Third Party), which was critical of many apparently conspiratorial aspects of the most recent rule of the country.

Most series featured many new young faces, even though in 2012 several major stars, inclding Adel Imam and Yousra, took a stab at series. These soap operas were different also in terms of language, with cursing never heard before, particularly during the holy month of Ramadan.