Egypt’s population is to a large extent homogenous: Arab and Muslim, with a substantial minority of Coptic Christians. On the other hand, the population is spread very unevenly across the country, with high concentrations living in the Nile basin, especially in the Nile delta. The majority of the Egyptian population, including many city dwellers, follow traditional relationship patterns. 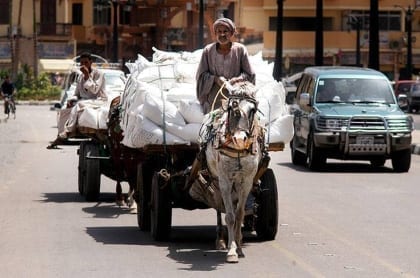 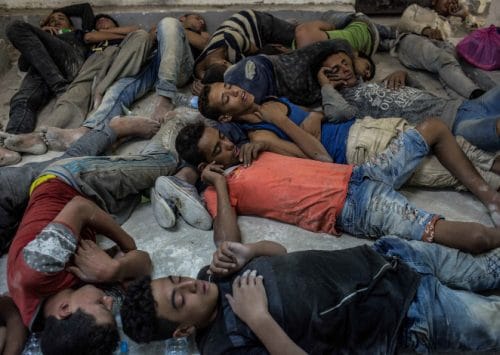 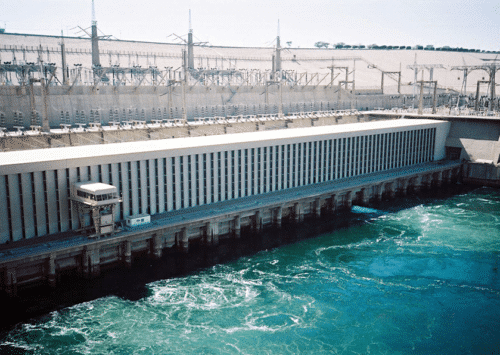 Infrastructure
Infrastructure
Egypt's cities are well connected by a network of roads, but due to poor maintenance and heavy traffic, many roads are in poor condition 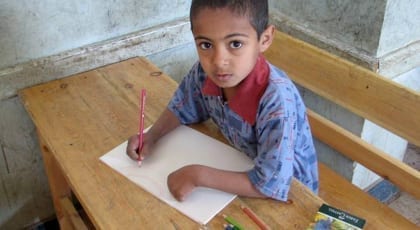 Education
Education
Since the 1960s, the Egyptian government has guaranteed free public education for all 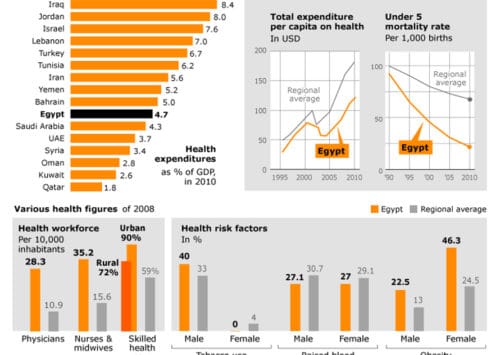 Health
Health
Free health care is a constitutional right of all Egyptians. In fact, all communities do have some sort of health service 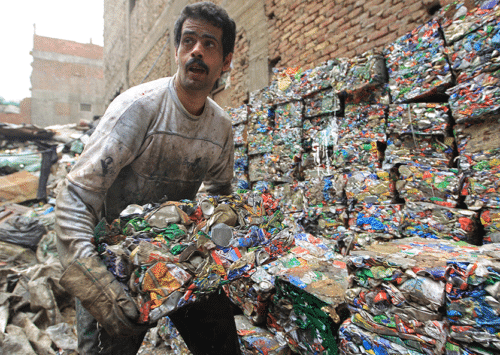 Unemployment
Unemployment
The official unemployment rate has remained the same, around 10 percent over the past few years, but has worsened in absolute numbers 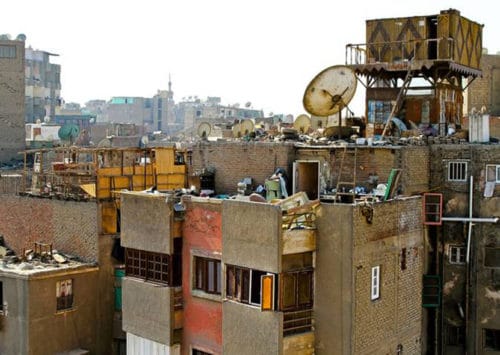 Urbanization
Urbanization
The north of Egypt, where the major cities are located and most economic activity takes place, is generally more prosperous than the south 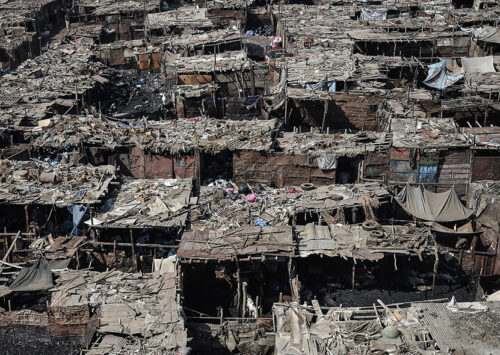 Poverty
Poverty
Egypt is recognized as a middle-income country, although poverty is a serious, widespread problem 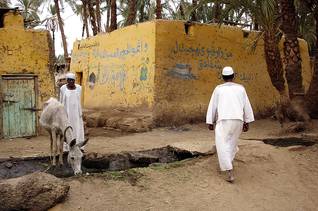 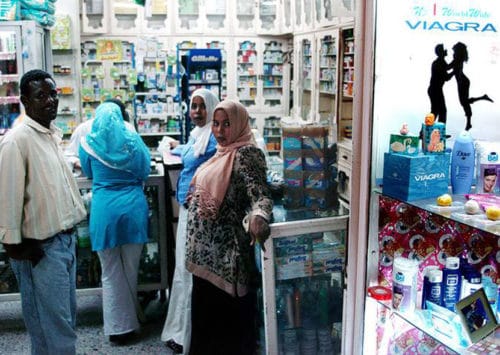