Fanack Home / Extremism / Syria: A Safe Haven for IS 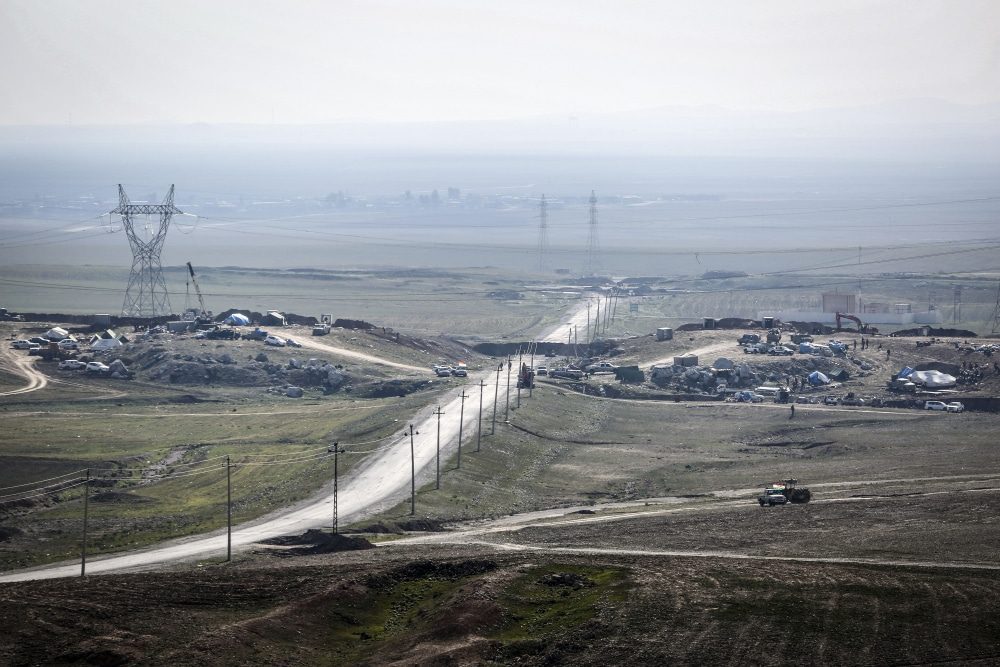 Extremism
In 2015, the “War on Terror” has been far from successful. The chaos that prevailed in some Arab countries following...