Extremism in the Middle East and North Africa

Thirteen years after al-Qaeda’s attack on New York and Washington DC, on 11 September 2001, and after the globalization of the “War on Terror” intended to obliterate al-Qaeda and other Sunni transnational jihadi organizations that supported al-Qaeda, the War on Terror has been far from successful. Launched by President George W. Bush in reaction to 9/11, it did not deprive the alleged terrorists of their safe havens. The terrorists have not been under siege, their resources and funds have not dried up, and their ideological discourse and electronic propaganda have not been destroyed. As the date for the US withdrawal from Afghanistan approaches—the United States has been in Afghanistan since 2001—the Taliban’s return to power, along with its allies and al-Qaeda, is only a matter of time. The outcomes of invading Iraq in 2003, under the pretence of the War on Terror, and the withdrawal in 2011 seem catastrophic. Today, the Islamic State (IS) and its international jihadi allies control large areas of Iraq and Syria. Elsewhere Egypt is wrestling with extremists in the Sinai, chaotic Libya is becoming a safe haven for extremists, and the neighbouring countries are therefore being destabilized.

Some people hoped for the demise of al-Qaeda because of the peaceful Arab uprisings (the “Arab Spring”) in the first months of 2011, which coincided with the American killing of al-Qaeda’s leader Osama Bin Laden on 2 May 2011. But al-Qaeda disappointed those who were dreaming of stability and democracy, as the jihadi discourse on the establishment of an ideal Islamic state—whatever its precise nature—quickly regained its appeal, with the militarization of the Arab revolutions, coups during democratization, and the survival of most of the repressive authoritarian regimes. Al-Qaeda developed new strategies for expanding and repositioning itself in the Arab and Islamic worlds that were based on two supporting principles. The first is the building of local populist networks under the name Ansar al-Sharia (Supporters of the Sharia), which work to pave the way to a unified regional system while opposing Western hegemony. The new system would be formulated in a way to attract new members of al-Qaeda. The second is the coupling of the struggle against “close” (regional) and “distant” (Western) enemies by merging al-Qaeda’s local and international approaches. As such, the jihadi agenda is no longer restricted to inflicting harm and vexation but is now aiming for control and empowerment.

Thirteen years after 9/11 and three years after the start of the Arab Spring, al-Qaeda and its rivals now pose a stronger threat and the prospect of a wider spread. Al-Qaeda, in general, and the former Iraqi branch in particular, were for a time witnessing an apparent decline and isolation and were suffering from the loss of an attractive ideology which was necessary for gathering supporters and for recruitment, as well as the loss of human and financial resources. Also, al-Qaeda did not possess the social incubators to ensure its growth and prosperity. As such, it did not have the necessary strategic geographic reach to enable it to carry out wars of attrition, but the insistence of authoritarian regimes on destroying the peaceful revolutions through the use of the military and coups, and the faltering of the transitional political process have resurrected sectarian identities and have led to the rebirth of al-Qaeda and its regional branches.

Al-Qaeda has become a major player in the region, while its former Iraqi branch, now a successful rival, established a “caliphate” in conquered territories in Iraq and Syria on 29 June 2014, and Abu Bakr al-Baghdadi was appointed caliph. The Arab revolutions have led to the fall of some authoritarian regimes and the weakening of other systems that were hostile to Salafi jihadi groups and al-Qaeda. Furthermore, the absence of Bin Laden has contributed to the disintegration of the central command and global operational planning, as well as the rise of a new approach that opposes the West, especially the United States in several ways. 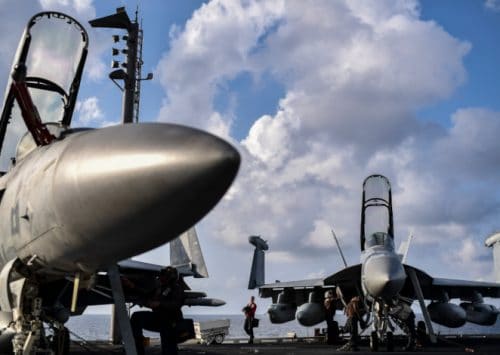 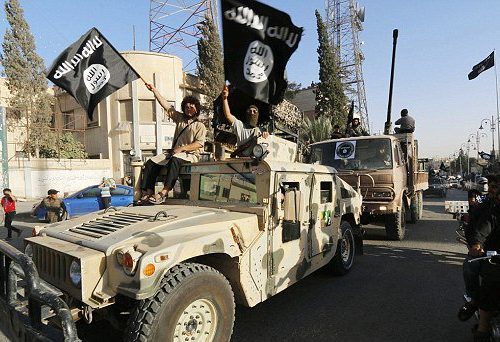 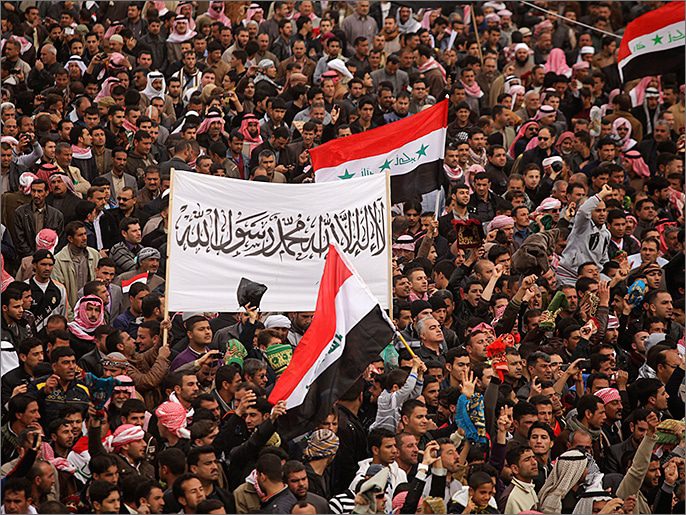 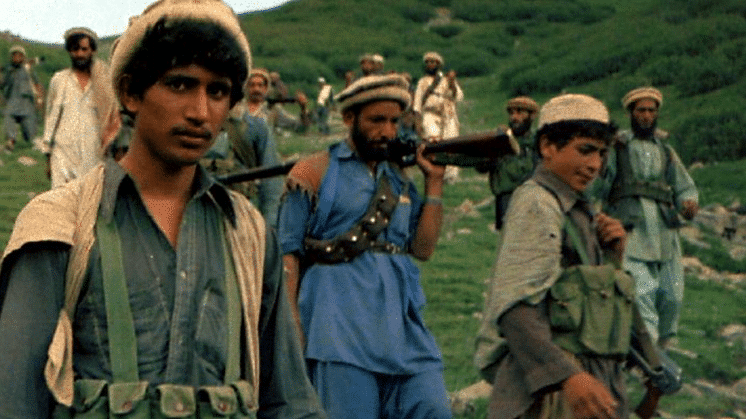 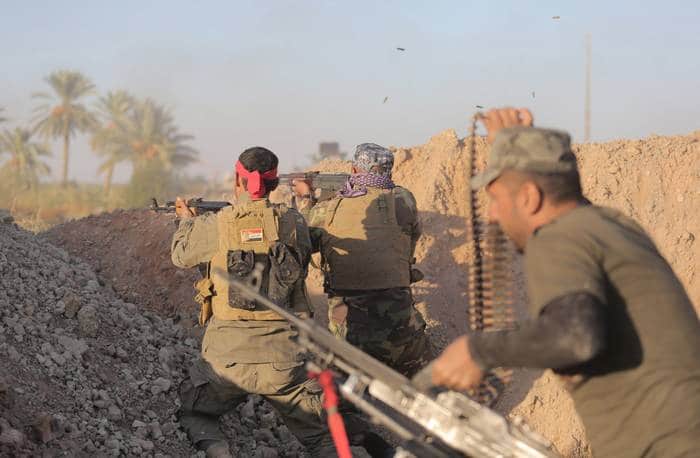 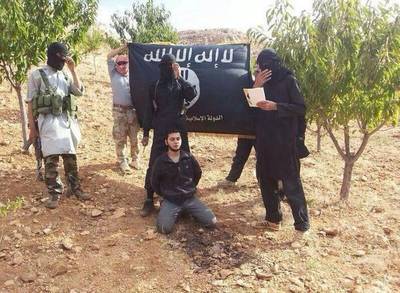 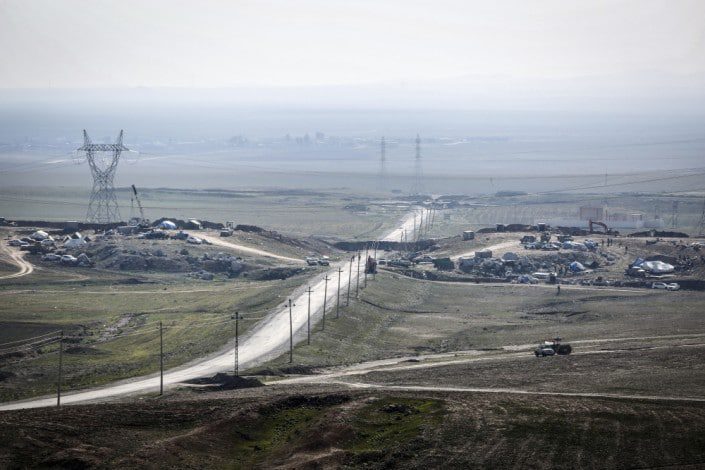 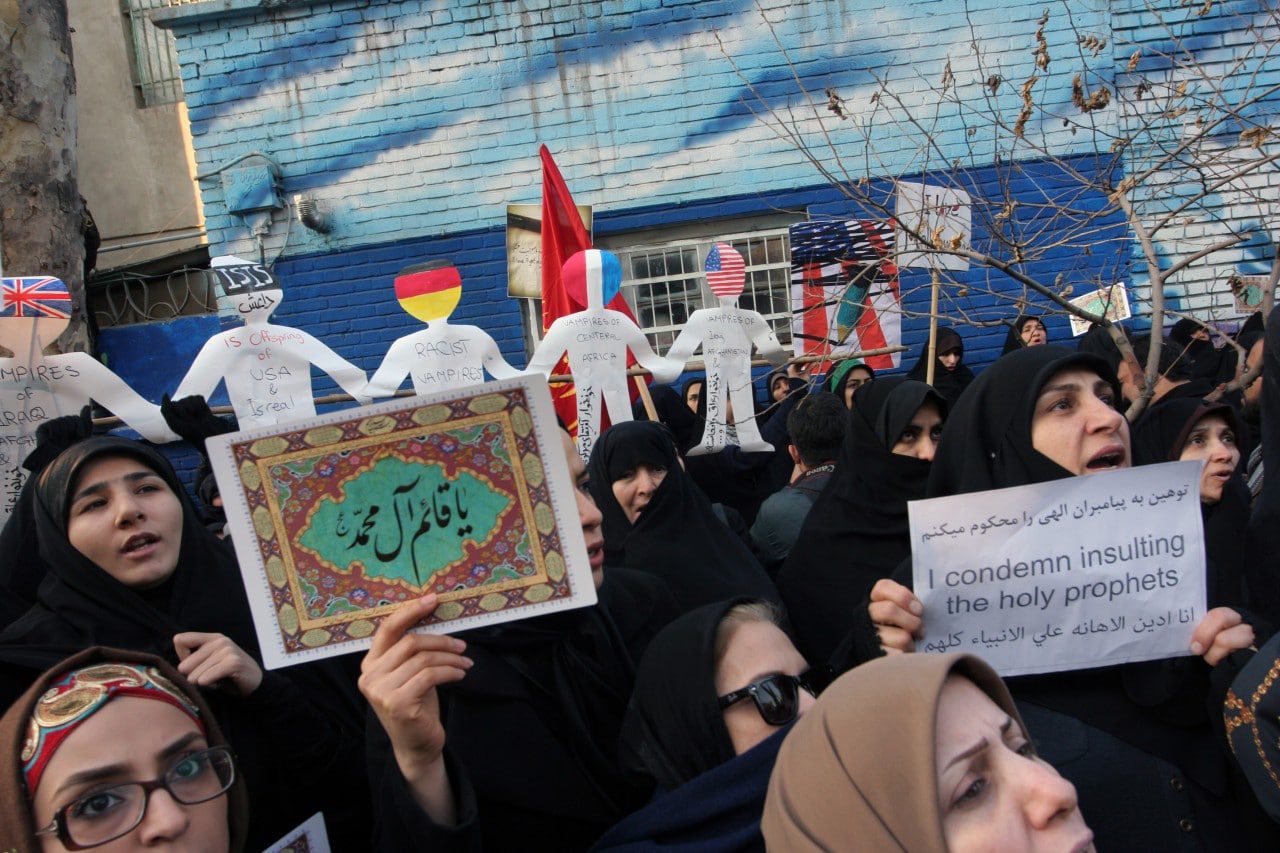 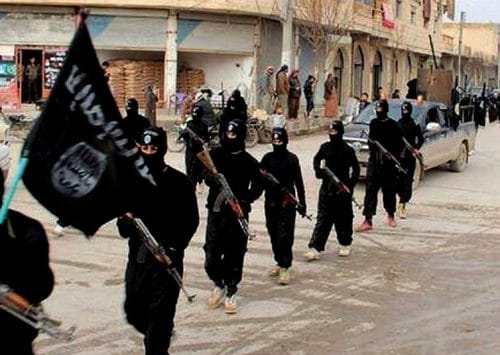 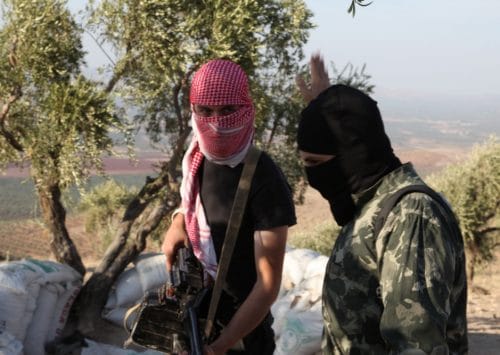