Asghar Farhadi is a two-time Oscar-winning director behind critically acclaimed films that are deceptive in their simplicity. Farhadi was born near the city of Isfahan in 1972 to humble beginnings. Today, he is the leading figure in the Iranian New Wave, a cinematic movement that has produced a host of internationally recognized directors such as Mohsen Makhmalbaf, Abbas Kiarostami, Jafar Panahi and Ana Lily Amirpour.

Farhadi’s films present a microcosm of modern Iran and the complexities that stem from social, gender and class differences. In a country that claims religious superiority with clear boundaries between ‘right’ and ‘wrong’, Farhadi’s characters are often unsure about the morality of their own actions.

He has a great ability to portray human relations in a highly complex socio-political environment that is shaped by contrasting and often conflicting forces such as tradition and rapid modernization. His narratives are simple and unpretentious. Indeed, he is a master at portraying ordinary human stories in a country that is often viewed through the narrow lens of politics. He delicately shifts our attention away from politics, which is dangerous ground in Iran, to powerful and universal emotions and experiences.

Farhadi studied dramatic arts at the University of Tehran and stage direction at Tarbiat Modares University. His first foray into film was at the Young Cinema Society in Isfahan, where he made short 8 mm and 16 mm films before moving on to write plays and direct series for national TV.

He started to attract international attention when his third film, Fireworks Wednesday, won the Gold Hugo at the 2006 Chicago International Film Festival. His next film, About Elly, a drama about a group of middle-class Iranians spending a short holiday by the Caspian Sea, was a hit both inside and outside of Iran. Boasting a strong script and acting performances, the film finally gave Farhadi a chance to demonstrate his cinematic genius. A year after its release, the film was voted the fourth greatest Iranian movie of all time by the National Society of Iranian Critics.

The film review site Rotten Tomatoes  reported a 99 per cent approval rating, with an average rating of 8.2/10 based on 68 reviews. On Metacritic, the film holds a score of 87 out of 100 based on 28 reviews, indicating universal acclaim.

Although About Elly was arguably his most captivating film up to that point, his golden moment did not come until the release of A Separation in 2012.

A compelling portrait of the dissolution of a marriage, A Separation earned a number of prestigious awards and nominations including the Golden Globe for best foreign language film. 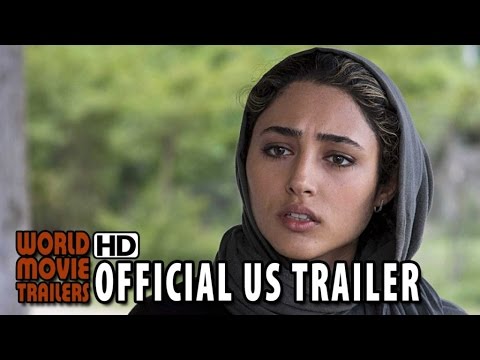 In 2013, he released The Past, a French-Italian-Iranian drama. Although it received a number of nominations and awards, it was not a career-defining project.

Four years later, however, The Salesman, about a school teacher who seeks revenge against the man who assaulted his wife, won him his second Oscar. This coincided with the arrival of Donald Trump in the White House and the enforcement of new travel restrictions against Iranians and some other Muslim-majority nations. Farhadi boycotted the 2017 Academy Awards in protest. 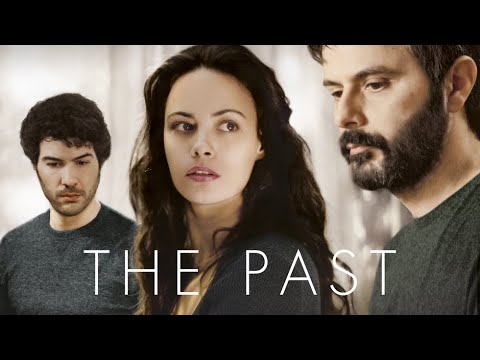 He was represented at the ceremony by two prominent Iranian Americans, Anousheh Ansari and Firouz Naderi. Ansari, the first Iranian in space, accepted the award on Farhadi’s behalf and read a short statement from the director.

‘My absence is out of respect for the people of my country and those of six other nations who have been disrespected by the inhumane law that bans entry of immigrants to the US,’ it said. ‘Filmmakers can turn their cameras to capture shared human qualities and break stereotypes of various nationalities and religions … They create empathy between us and others. An empathy which we need today more than ever.’

His latest – and arguably most star-studded – project is Everybody Knows (Todos lo saben), a Spanish-language psychological thriller starring Javier Bardem and Penélope Cruz. The film, which once again has the family and the moral choices imposed on it at the heart of the plot, will open the 2018 Cannes Film Festival in May. The decision makes the film only the second Spanish-language drama to open the prestigious event after Pedro Almodóvar’s Bad Education.