Fanack Home / International Affairs / Bahrain Workshop – Road to the Deal of the Century? 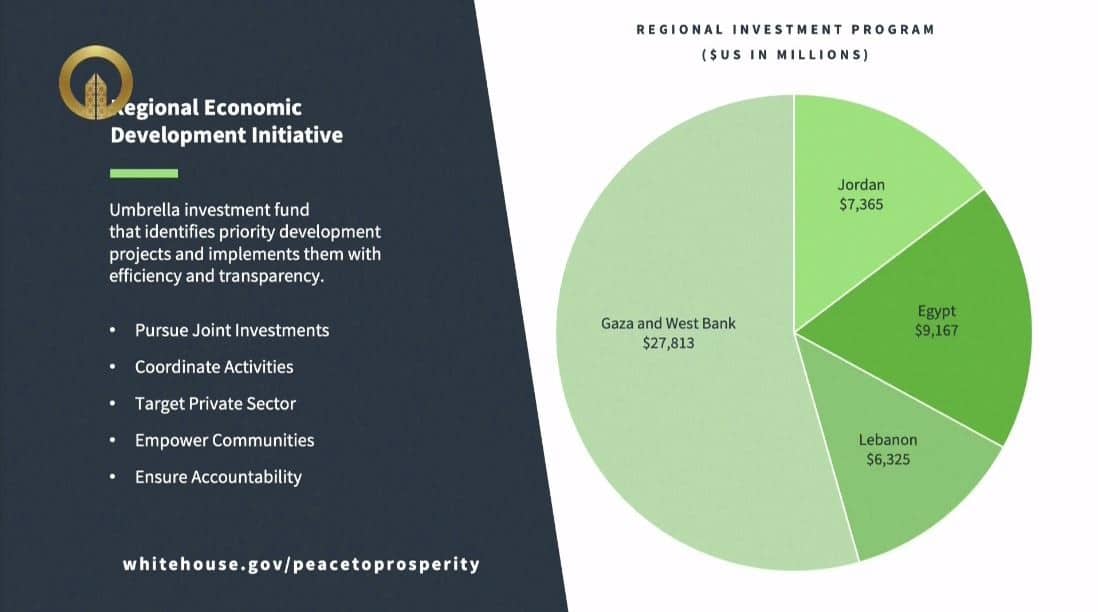