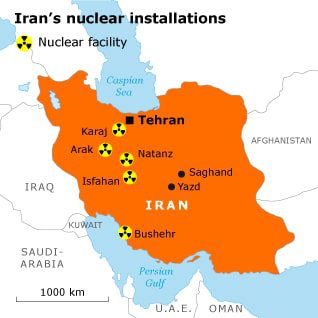 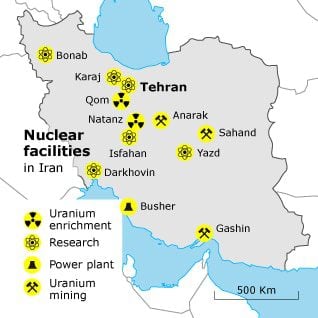 Iran International Affairs Nuclear Programs Politics
You may also like