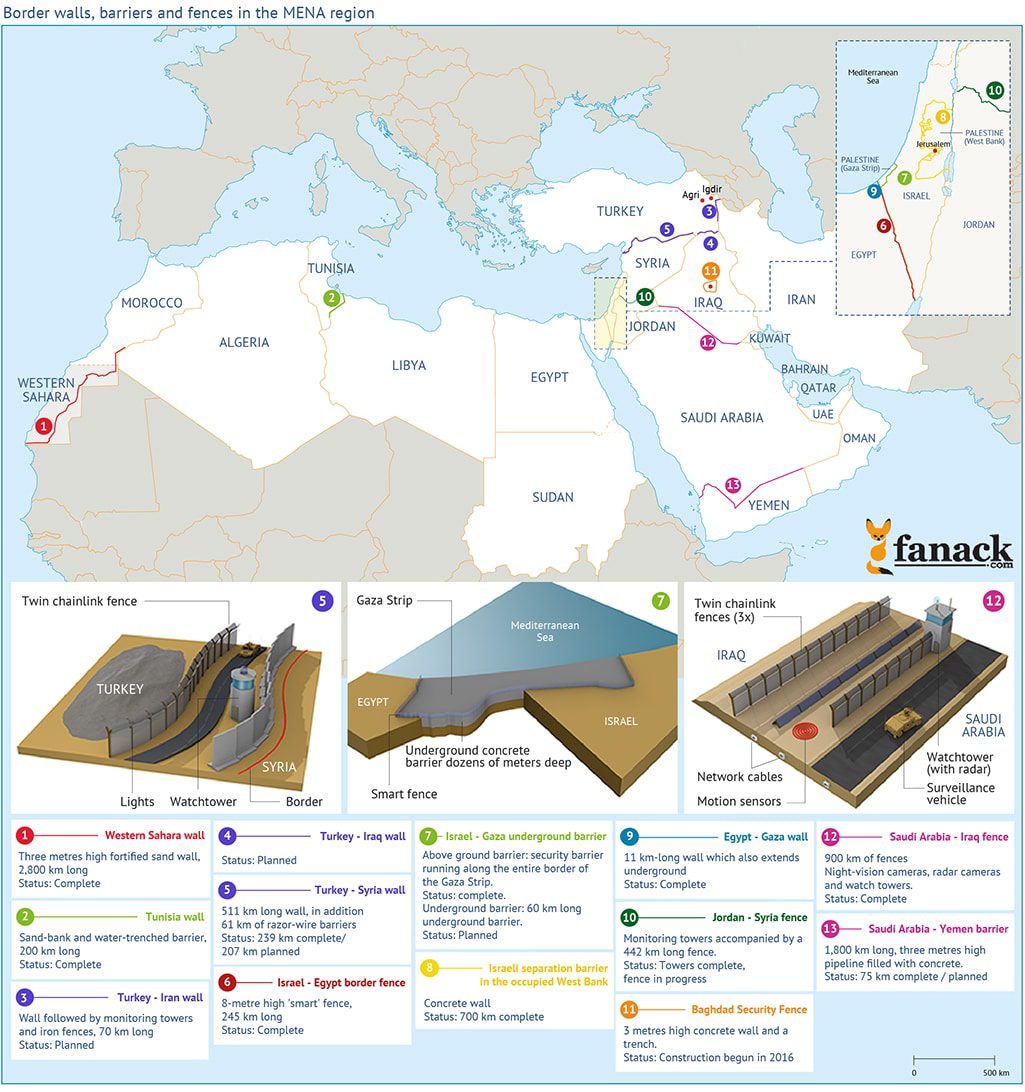 Past to Present
Past to Present
The Moroccan Kingdom enjoys a geographic location that enabled it to play prestigious historic, civil, cultural and scie...