Regional developments in the Middle East during 2014 have presented both threats and opportunities to Iran and its regional ambitions. Meanwhile, the rise of the Houthis in Yemen is believed to have strengthened Iran’s regional hold. As the P5+1 and Iran in February 2015 continue to negotiate over the nuclear issue, Iran remains possibly the most credible partner in defeating IS. Looking ahead, regional instability, extended nuclear negotiations, and the plummeting price of oil present a blurred win-loss picture in the region.

The re-establishment of full territorial control by the Iran-supported governments of Syria and Iraq remains Iran’s regional priority. Iran state rhetoric has emphasized the need for territorial and religious unity by downplaying sectarianism as a manufactured phenomenon created by those with an interest in destabilizing the region. Iran has labelled the Western coalition’s air campaign against IS as ineffective and opposes the return of substantial Western ground forces. The strategy of using the Iraqi armed forces, Shia militias, and the Kurdish Peshmerga as a means of keeping IS at bay has proven successful but will require sustained coordination if IS is to be defeated.

As talks over Iran’s nuclear programme continue, both Iran and the United States have denied allegations of their collaboration against IS. Nonetheless, elements from the Rouhani administration have linked success in the nuclear talks to security cooperation in Iraq, and this could be used as a peripheral incentive, should the situation decline. Iran, through a combination of material support to militias and governments and and the provision of advisors on the ground, will be monitoring events closely. Should IS be defeated in the coming year, underlying religious and ethnic tensions in Iraq and perpetual instability in Syria will continue to threaten Iran’s legitimacy as a regional power.

Concerning Yemen, Ali Akbar Velayati, the senior advisor to the Supreme Leader, spoke out in support of the “rightful struggles” of the Houthis in October 2014. The rise of the Houthis in Yemen is perceived to have given the Iranians a footing in a country of vital security interest to Iran’s regional rival, Saudi Arabia. The Saudis continue to feel threatened by Iran in Arab theatres, especially Iraq, Syria, Lebanon, Bahrain, and now Yemen. Moreover, the potential for a comprehensive nuclear deal between Iran and the West could undermine Saudi regional aspirations. Elsewhere, Iran’s strong ties with Hezbollah in Lebanon and its rapprochement with Hamas in the Palestinian territories suggest that Iran’s sway endures in the Shiite Crescent and beyond.

An evolution of power

It is unlikely that a comprehensive nuclear agreement will bring about substantial change in Iran’s regional policy over the next year. Serious disagreements remain between Iran and the Western powers over the future of Syria, Iraq, Lebanon, and Israel-Palestine—not to mention Western scrutiny of Iran’s domestic affairs. Nevertheless, should a comprehensive agreement be reached between Iran and the P5+1, just the possibility of coordination in counter-terrorism operations could be enough to bolster Iran’s regional standing.

The past year has witnessed the development of Iran-Russia relations. In November 2014 an agreement was reached for Russia to build eight new nuclear reactors in Iran, talks continue over a potential $20 billion oil-for-goods deal, and, most recently, a military-cooperation pact was signed that could finally begin the transfer of the S-300 surface-to-air missile system to Iran. This would greatly strengthen Iran’s ability to defend sensitive nuclear installations from attack. Ties have strengthened since international sanctions have been waged against Russia over the crisis in Ukraine. Whether this is a marriage of convenience or a lasting strategic partnership will depend largely on Russia and the view it takes on the Middle East. On the other hand, Iran has never completely trusted Russia.

Whether and how Iran’s power will evolve depends on factors both under and beyond its control. Above all, the present situation, in which a comprehensive nuclear deal remains elusive and oil prices have plummeted, has put pressure on the Islamic Republic. It is, however, under just these conditions that Iran has sustained its regional legitimacy, proving its military capabilities and regional ties through an effective anti-IS strategy. Meanwhile, developments in Yemen have played to Iran’s strategic advantage, but a return to strong Shia-led governments in Iraq and Syria, with full control of their territories, remains a distant possibility.

For now, Iran will continue to pursue a regional strategy based principally on Iraq and Syria. Iraq continues to be viewed as the key to the region from the perspectives of both Iran and its regional rival, Saudi Arabia, and Iran will not let it slip away easily. Hezbollah in Lebanon, the similar Houthi-Ansarullah movement in Yemen, and support for Hamas are other pieces in Iran’s regional game. Though Iran may be able to keep IS at bay, the more difficult challenge of rebuilding stable partners in the region will not be met overnight. The greatest challenge to the development of Iran’s power will be the way it responds to the ever-changing regional landscape and what may be required of it to protect its core interests. 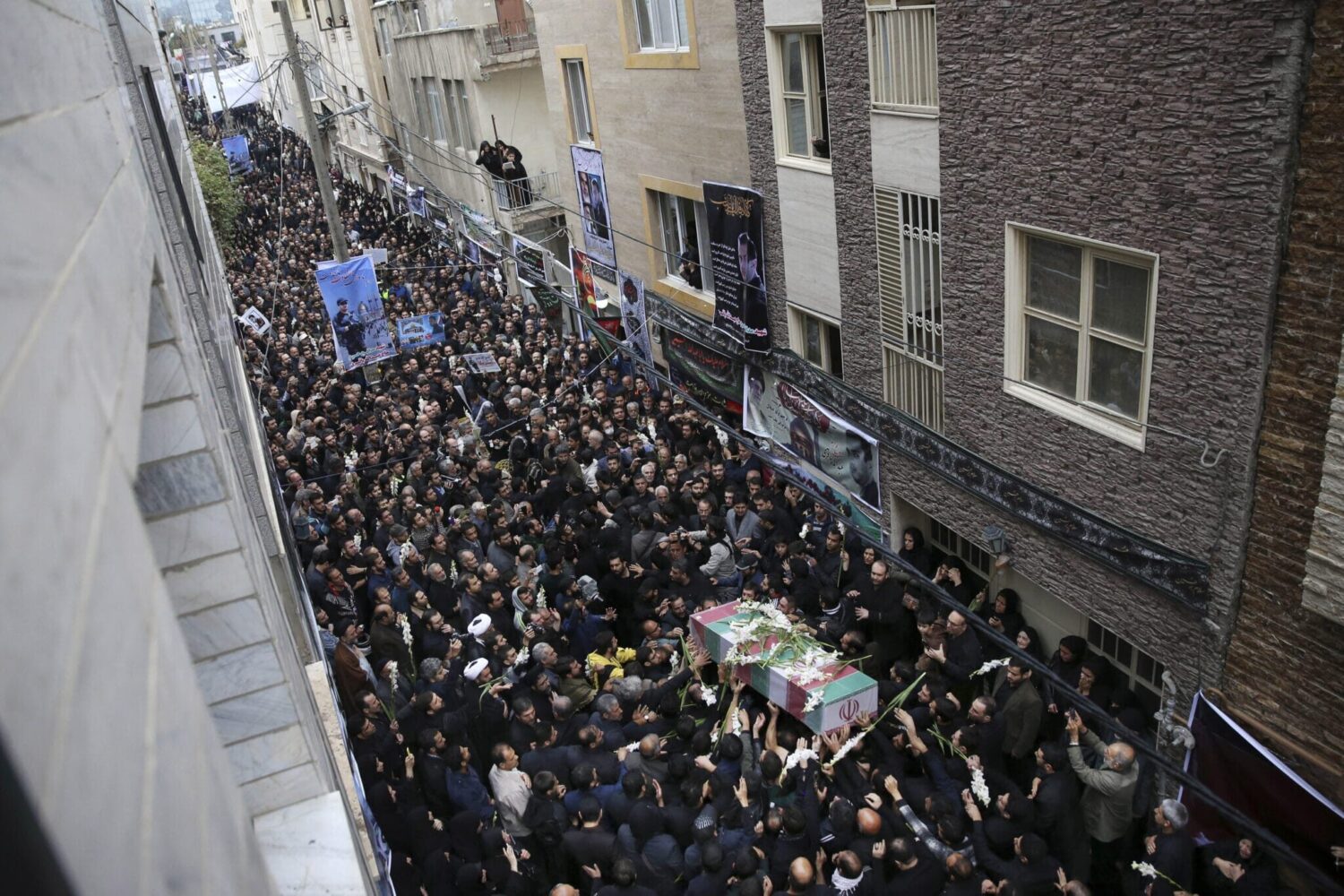 Why Does Syria Matter for Iran?
When the Syrian revolution began in March 2011, there was a heated debate in Tehran on how to react. This stemmed from various historical and recent factors. From a strategic perspective, the common threat-perception after US Pre...

Governance & Politics
An overview of Iran's governance, including a description of its branches of government and governance challenges.