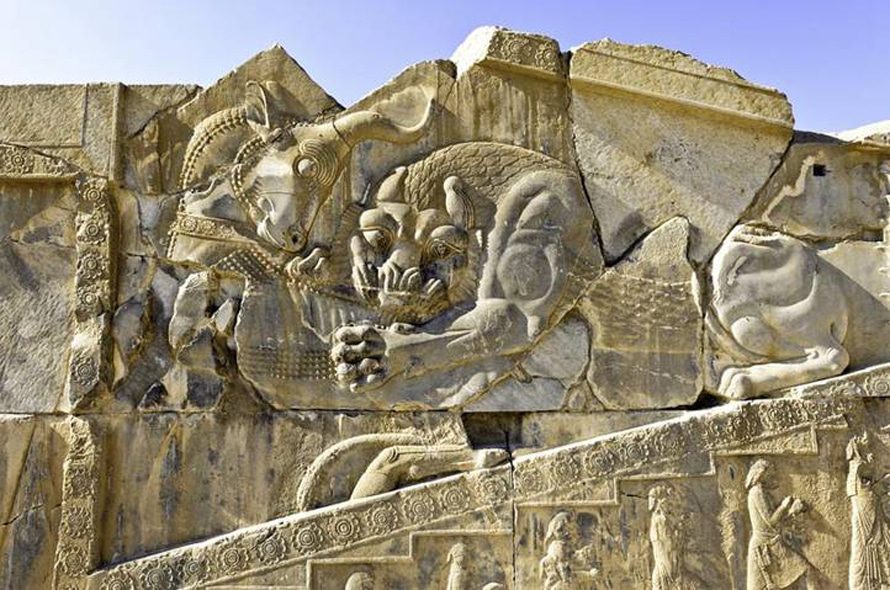 Relief sculptures in Persepolis, from the Acheamenid Empire (500-330 BCE) / Photo ShutterstockPersia is one of the great historico-cultural centres of the world, with a rich heritage from architecture and art objects to literature and a refined cuisine. Little is known of Iran’s culture beyond its borders among the greater public. For decades now, Iran’s reputation has been dominated by political tensions, violence and (the threat of) war. Knowledge of Iran’s culture therefore offers a breath of fresh air. 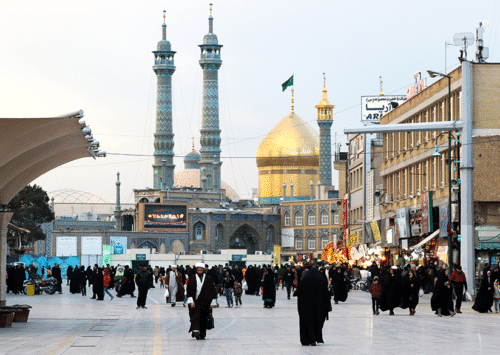 Society of Iran
Two developments in Iranian society are especially pronounced: the rapid urbanization and the population growth in the past decades. 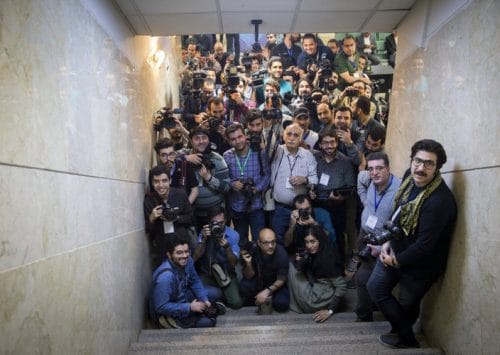 Iran’s Media Landscape: An Overview
The early 21st century media environment fluctuated between periods of relative openness and restriction. However, any initial optimism was ultimately quashed following the events of the 2009 Iranian presidential election protests... 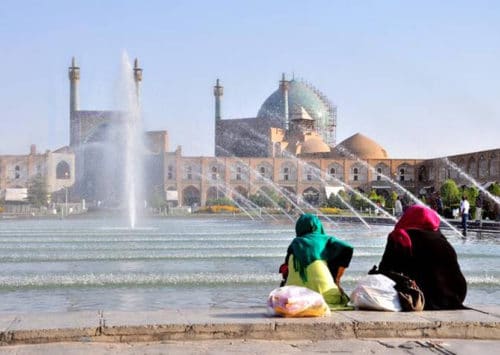 Culture of Iran
The Islamic Revolution has had a great impact on Iranian culture. Islamic propagandists argue that decades of Western influence 'poisoned' Iranian culture