The Islamic Revolution has had a great impact on Iranian culture. Pre-Islamic architecture and arts were initially frowned upon and for years neglected. Moreover, Islamic propagandists argue that decades of Western influence during the Pahlavi period had ‘poisoned’ Iranian culture with foreign (irreligious) elements. This degenerative influence is usually called ‘Westoxication’ and is mostly understood as the morally corruptive or ‘poisonous’ influence of the West in Iran. To fight Westoxication, Iranians – especially Iranian artists – had to search for authenticity and nativism, and, above all, regain their religious identity. They should disregard Western influences and focus on their own (Islamic) traditions. In doing so they would be able to create a true work of art, art in which religion not only inspired the artist but was the only topic. The propaganda art visualizing these ideas can be found on walls all over Iranian cities.

At the same time Iranian culture is far more complex and accessible than the propaganda suggests. Despite strict rules and restrictions, theatre, music, cinema, dance, performance, video, and the graphic arts have continued to develop in their own independent ways. 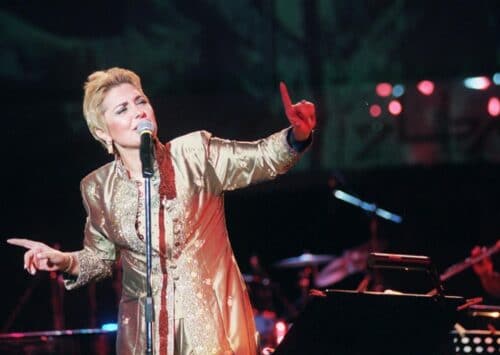 Music
Music
Iran has a long and rich musical tradition, which includes a great variety of styles, including classical, religious, folk, and pop 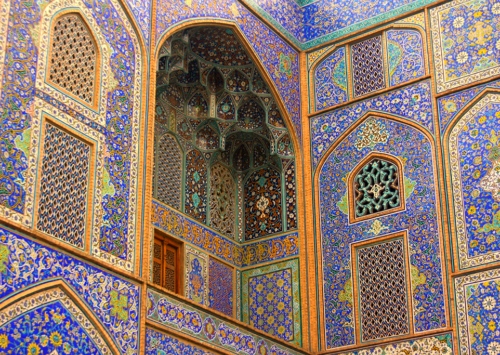 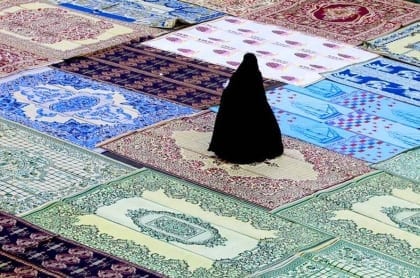 Persian rugs
Persian rugs
Iran has a long tradition of the weaving of rugs. Cotton, goat, camel and sheep's wool, and silk are used in making rugs 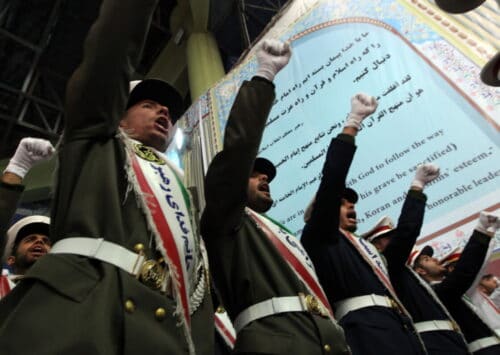 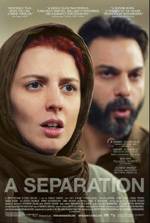 Film
Film
The Revolution caused a standstill in Iranian film production, but the Islamic government came to understand that film was a powerful tool for propaganda 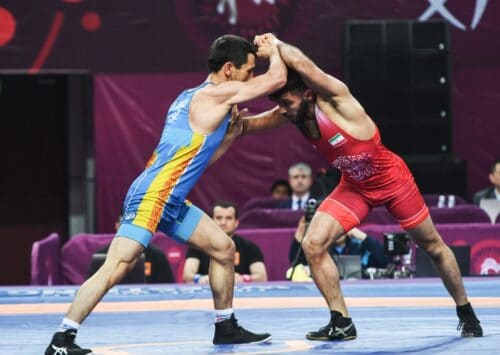 Sports
Sports
Traditional and modern sports are practised in Iran. Koshti (wrestling) has a long tradition in Iran and is considered the national sport