Two developments in Iranian society are especially pronounced: the rapid urbanization and the population growth in the past decades. Both have had a great impact on social relations. Educational levels have risen, yet health care, housing and employment are lagging behind. 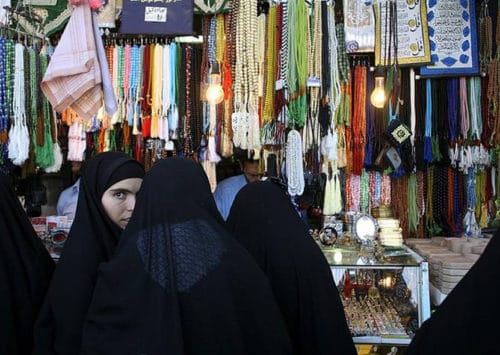 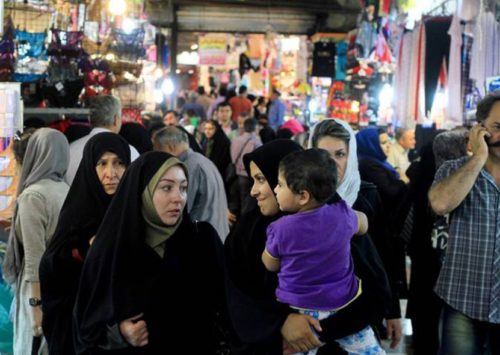 Women
Women
Iranian women fall under the authority of the husband or his family, but women are gaining more financial independence through increasing employment 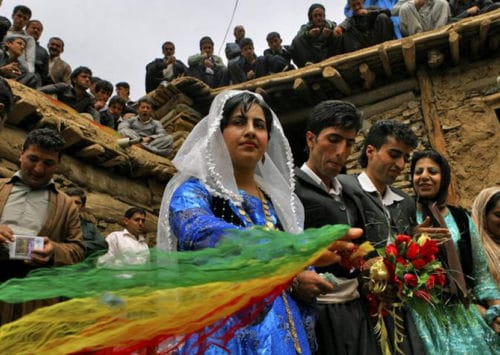 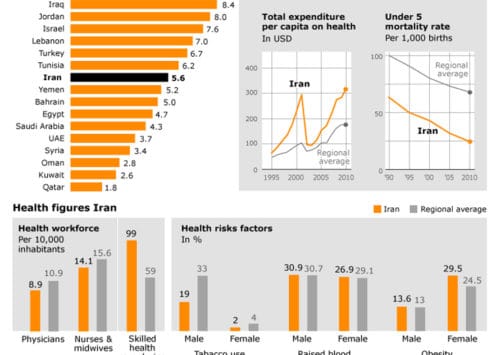 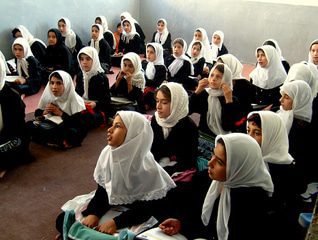 Education
Education
Of Iran’s population fifteen and older, 77 percent can read and write. The level of girls' education has risen and primary education is compulsory 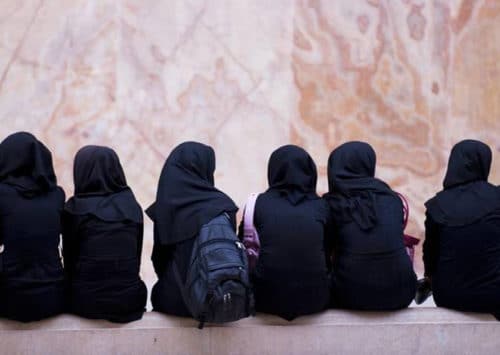 Youth
Youth
Because nearly three quarters of Iran's population is under the age of 30, its youth are an important force 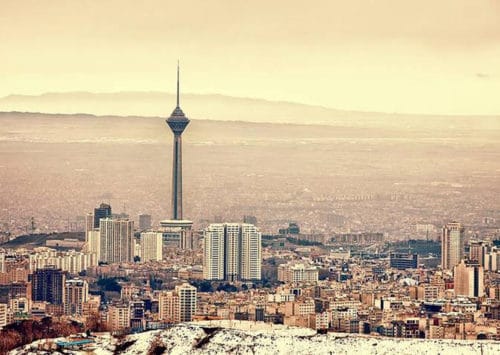 Urbanization
Urbanization
Iran has one of the highest urban growth rates in the world, largely the result of internal migration from rural areas