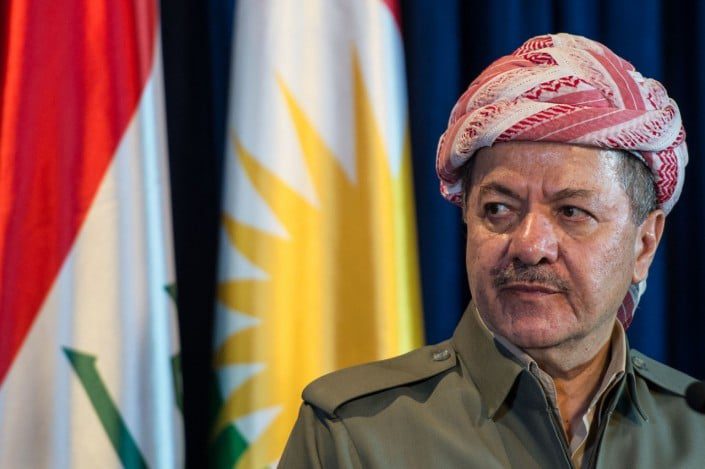 Massoud Barzani’s term as president of the Kurdistan Region in Iraq, since 2005, ended in August 2015. For the second time. Massoud Barzani was destined to lead Kurdistan, coming as he did from the influential Barzani clan, which rose to power in the early 19th century. 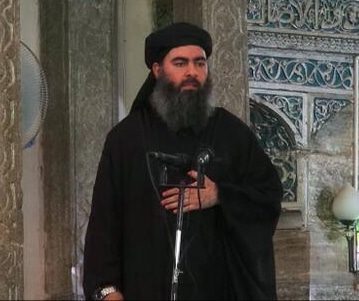 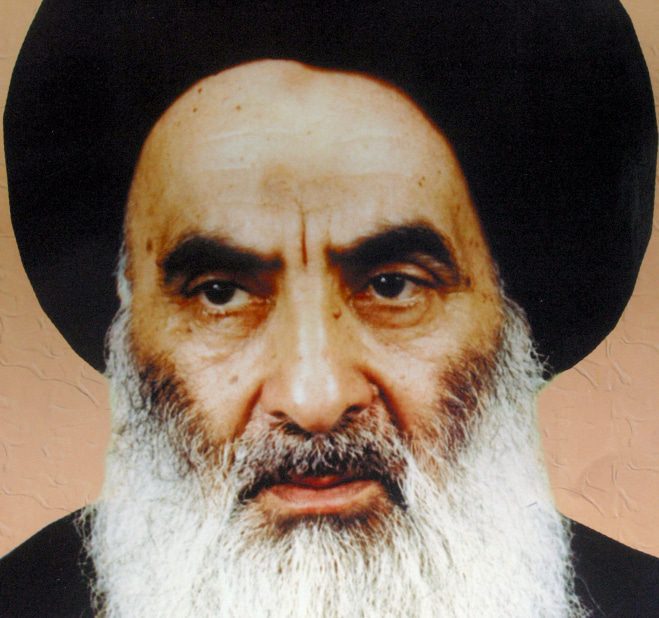 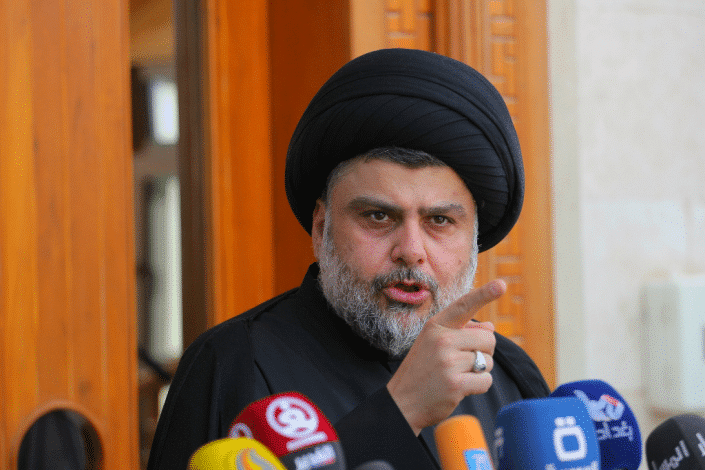 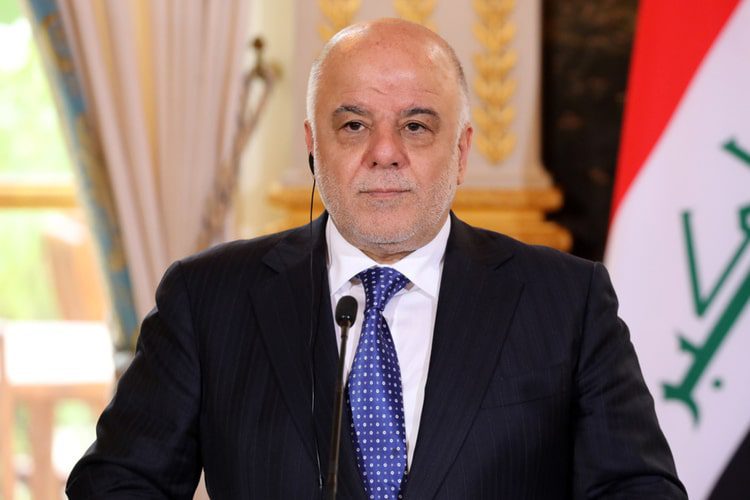 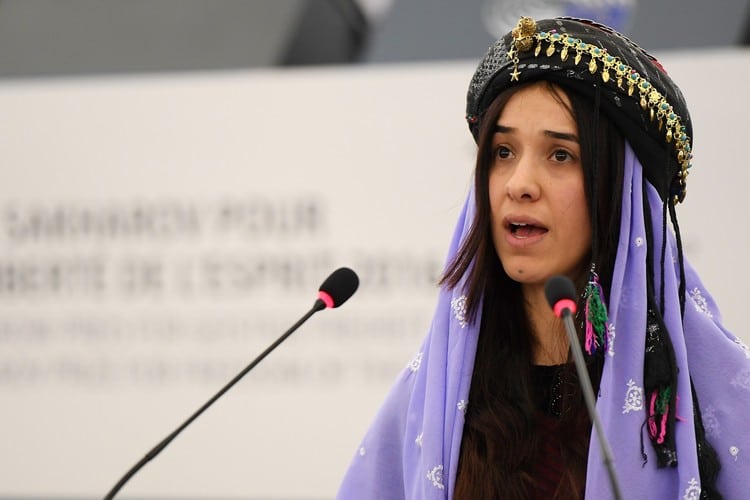 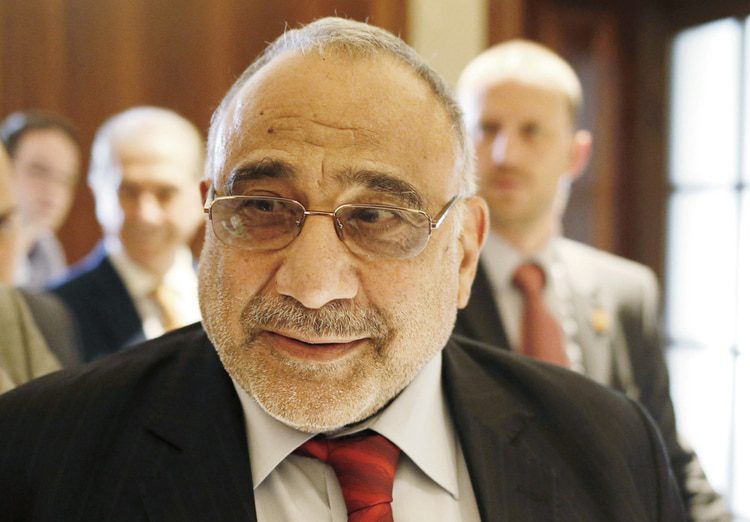