On 8 February 1963 Qasim’s government was overthrown in a military coup by Baathist and other officers aligned with Arab nationalism. Qasim himself was summarily executed. Arif, who had earlier been expelled from the government, now became president. The Baath Party seized the opportunity to settle old scores with the Iraqi Communist Party (ICP). In the weeks after the coup, the Baath militia carried out a bloodbath among the Communists.

The Baath Party was a part of the new government for only a short time. President Arif seized upon tensions between rival factions in the party to rid himself of them in November 1963. Like the ICP before it, the party ended up a clandestine organization.

In the period that followed, the party fundamentally reorganized itself around general Ahmed Hassan al-Bakr, who had briefly been prime minister after the coup in February 1963. Like him, many of al-Bakr’s closest associates belonged to several clans within the Sunni Arab Al Bu Nasir tribe, based in the area around the provincial city of Tikrit, north-west of Baghdad. It was this group that assumed power on 17 July 1968, in a coup d’état. The corrupt and inefficient administration of Abdul Rahman Arif, brother of Abdul Salam Arif, who had died in a helicopter crash in 1966, was overthrown without bloodshed.

In the years that followed, close relatives of Ahmed Hassan al-Bakr and members of the Al Bu Nasir tribe and many members of other Sunni Arab tribes from the area around Tikrit were included in the higher echelons of the state apparatus. By relying on loyalty to family, clan, and tribe, they hoped to achieve stability in the centres of power.

What happened in July 1968, was, however, a double coup. After several army leaders overthrew the sitting administration in cooperation with the Baath Party, they were in turn swept from the stage by the Baathists two weeks later. The Baath Party had evidently learned from its previous experiences. The assumption of power by the Baath Party was a turning point in the history of Iraq, in its internal relationships and its position in the region. 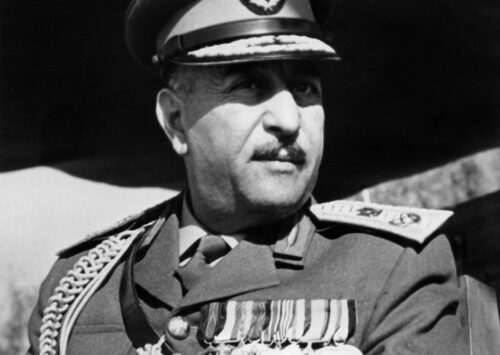 Weak starting point
The Baath Party unquestionably began from a weak position. They had to deal with two well-organized opponents: the Iraqi Communist Party (ICP) and the Kurdistan Democratic Party (KDP). 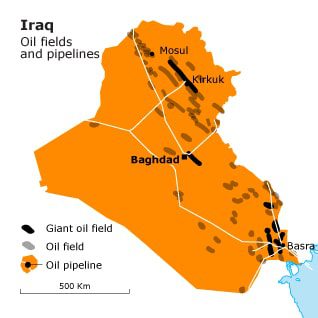 Nationalization of the Oil Industry
The nationalization of the Iraq Petroleum Company in June 1972 and the enormous increase in income from the sale of crude oil after the 'oil crisis' of 1973 greatly expanded Baghdad's financial maneuvering room. This led, during t... 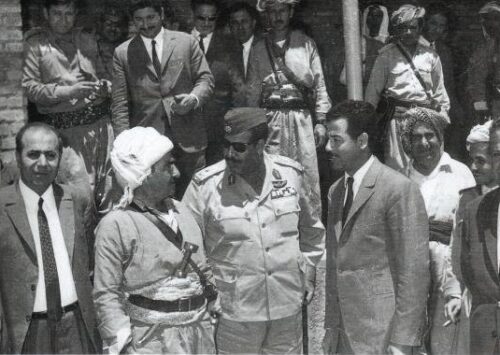 Divide and rule
The Baath regime used a combination of rapprochement and repression to consolidate their power domestically.

Kurdish Revolt
The Kurds were the first to realize that the Baath regime was not really interested in political accommodation: Baghdad never honoured promises of Kurdish autonomy. 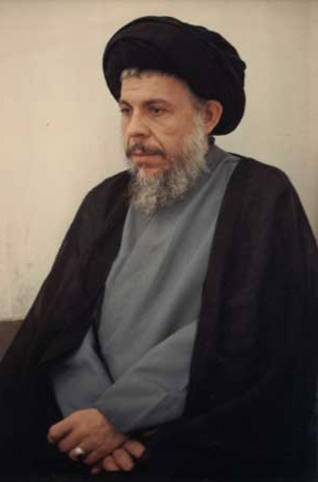 Violence against Communists and Shiites
After neutralizing the Kurdish Democratic Party (KDP), Baghdad still had to eliminate the Iraqi Communist Party (ICP). The party's leaders were hunted down, even in foreign countries.