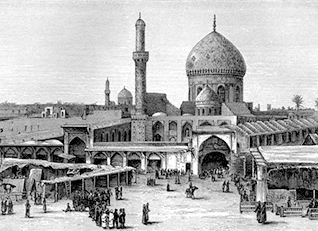 The cultural and intellectual golden age of Arabic/Islamic civilization, during the Abbasid caliphate, was followed by a long, gradual decline. Only in the 19th century did the cultural climate again show signs of life, as the result of increasing contacts with the West.

In the 20th century the growing urban middle class became increasingly affluent, as Iraq’s oil wealth grew dramatically. From the early decades until the end of the 1980s, Iraq’s entertainment industry boomed. This occurred not only during the period of the monarchy, but also during several following presidencies. While these governments all suppressed freedom of expression, they nevertheless considered national culture useful for promoting nationalist aspirations.

While Saddam Hussein had pan-Arab cultural aspirations, he also strongly supported a modern form of Iraqi nationalist culture. Despite political repression, the cultural atmosphere in the decades preceding Iraq’s invasion of Kuwait in 1990 was very international and open. The many Iraqi artists, academics, and business professionals whom the regime had enabled to study and work abroad contributed to this international atmosphere. Nevertheless, Baghdad’s artistic life has seldom had a substantial impact on the rest of the Arab world.

Traditions of the Jewish community and other minorities in Iraq have always left a distinctive mark in Baghdad’s cultural life. Influences also crept in from neighbouring Iran, partly because most Iranians shared their religious traditions of Shiite Islam with more than half of the Iraqi population. 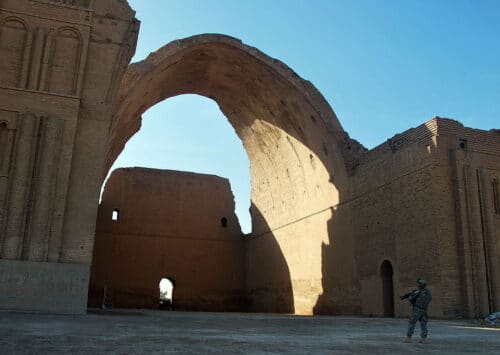 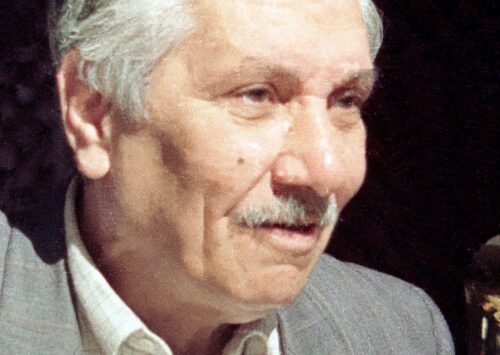 Literature
Literature
Iraq has always been considered one of the most literate nations in the Arab world: it is often said – not only in Iraq – that books are written in Egypt, printed in Lebanon, and read in Iraq. It did not help Iraq's own writin... 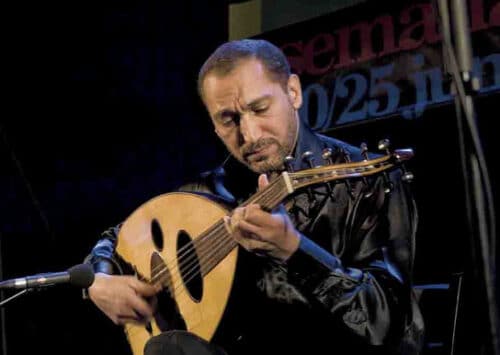 Music in Iraq
Music in Iraq
For most of the 20th century, Iraqi musical culture thrived. There were folkloric traditions and pop and crossover traditions with many outside influences, including Western, as well as purely Western music, including classical mu... 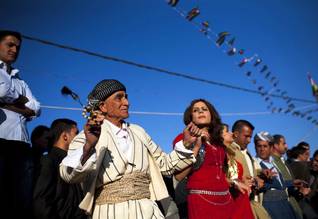 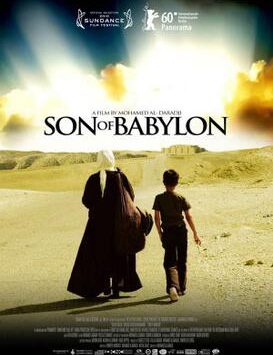 Films in Iraq
Films in Iraq
Iraq's film industry has always been less developed than those of Egypt or Iran. After Saddam Hussein's rise to power in 1979, the situation worsened: the films that were produced were merely propaganda. 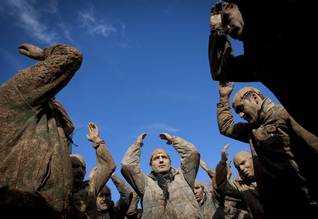 Theatre
Theatre
Some theatre companies remained active after the change of regime. In 2005 a courageous political satire performed by the same people who formed the Iraqi National Theatre again won high acclaim at the Cairo Experimental Theatre F...

Art
Art
During the Saddam era, painting portraits of Saddam or adding them to national monuments seemed the only safe line of work for artists. 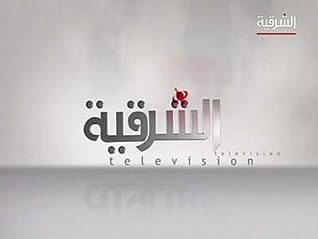 TV comedy
TV comedy
TV entertainment in Iraq now seems an even more dangerous practice than it was under the former regime. 'Under Saddam,' says well-known comedian Jasim Sharaf, 'we couldn't mention God, Saddam, his family, or his ministers.

Secular Culture
Secular Culture
A cultural struggle is beginning to develop between Islamists and secularists. Islamists will presumably wish to suppress, and possibly combat, secular influences in Iraqi society, and this will bring them into conflict with vario...
Iraqi Cultural Heritage a Victim of War and Extremism
Since Islamic State (IS) captured the northern Iraqi city of Mosul in June 2014, the destruction of churches and centuries-old Islamic and non-Islamic sites, and the ransacking of museums and libraries at the hands of IS militants...