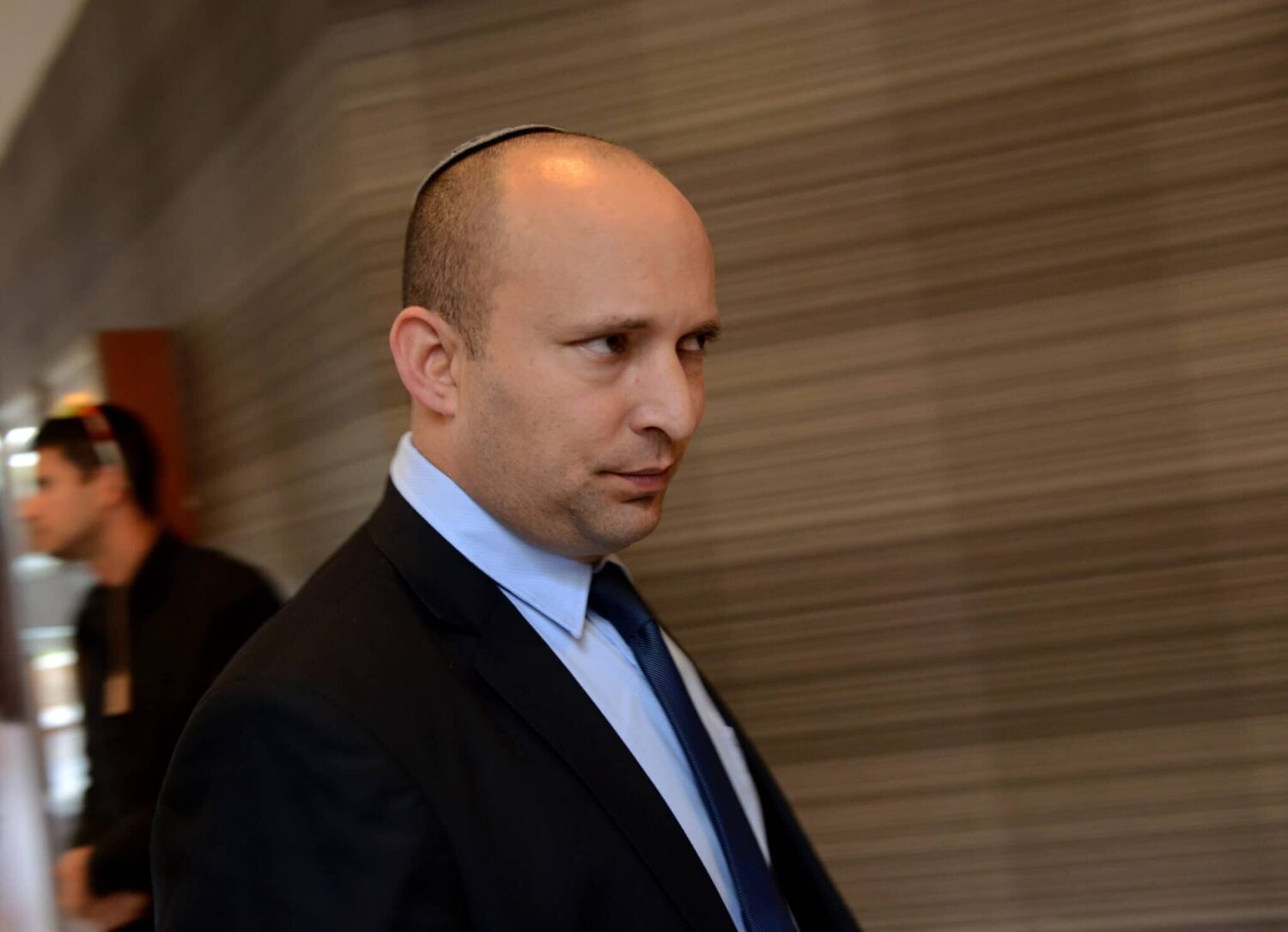 The Story of Naftali Bennett

In the 2013 elections, Bennett’s strategy succeeded. Bayit Yehudi increased its representation in the Knesset to twelve seats, up from four seats previously (or seven seats, if we include three from another religious party, some of whose elements Bennett took in). Heading into the 2015 campaign, Bayit Yehudi looked set to increase its representation still further. 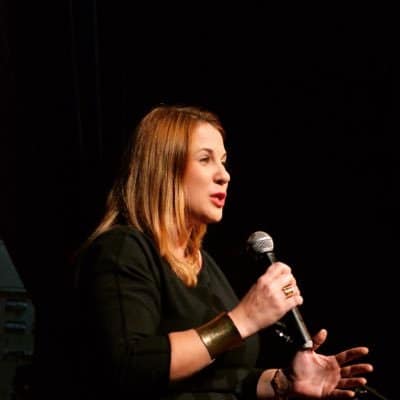 Ksenia Svetlova, a Russian-born immigrant to Israel, studied Middle Eastern History at the Hebrew University in Jerusalem and went on to become a … 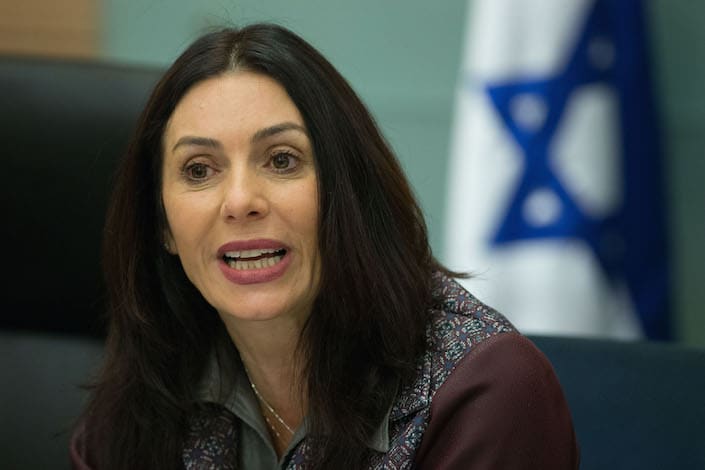 From the start, Miri Regev's controversial remarks have sharply divided public opinion. Regev claims she is the protector of social justice and … 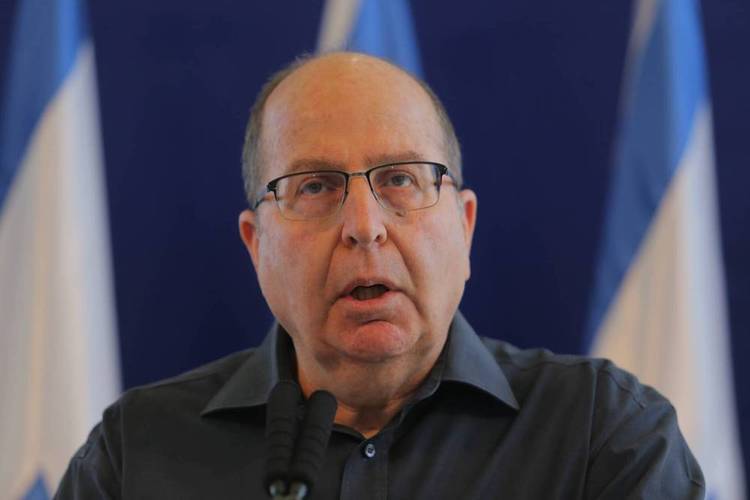 Yaalon (1950) was born into a working-class family affiliated with the Labour Party, and grew up on a left-leaning settlement. The combination of a … 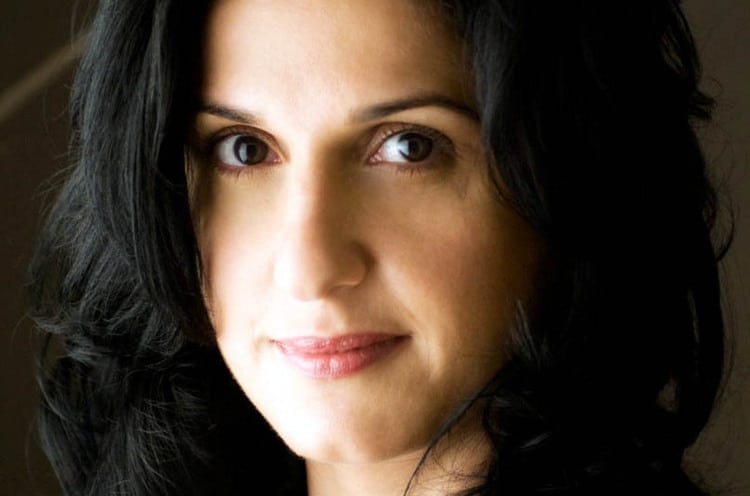 So far Rabinyan has played her cards right, becoming an accomplished writer, an inspiration to struggling authors and an ambassador for Israeli … 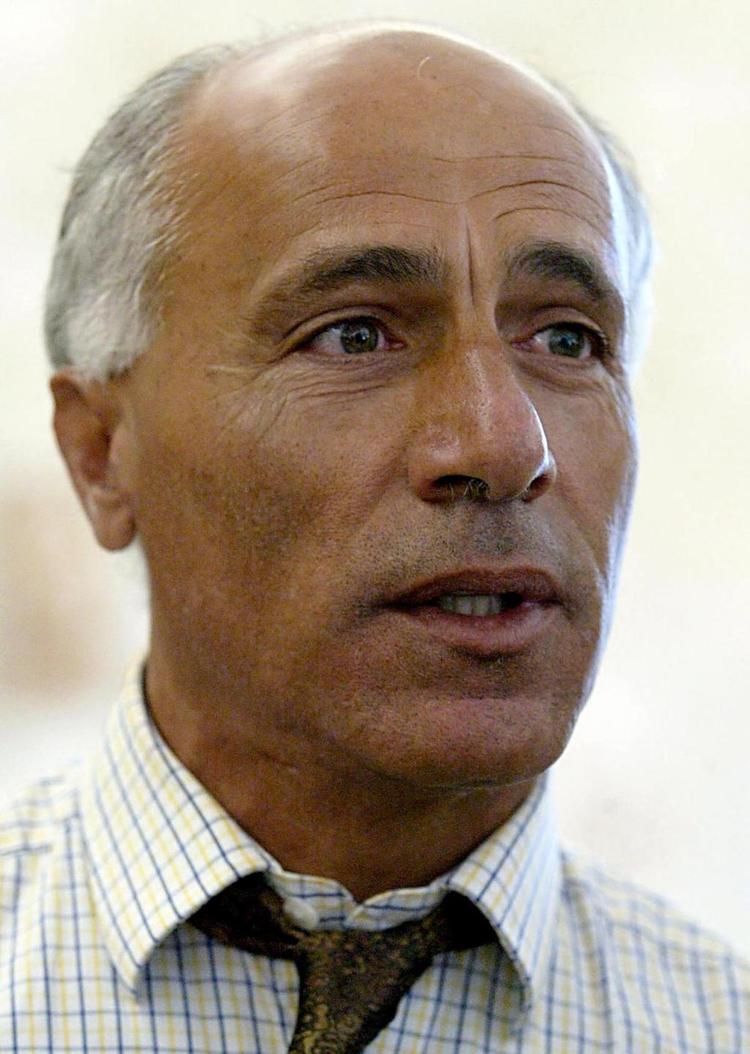 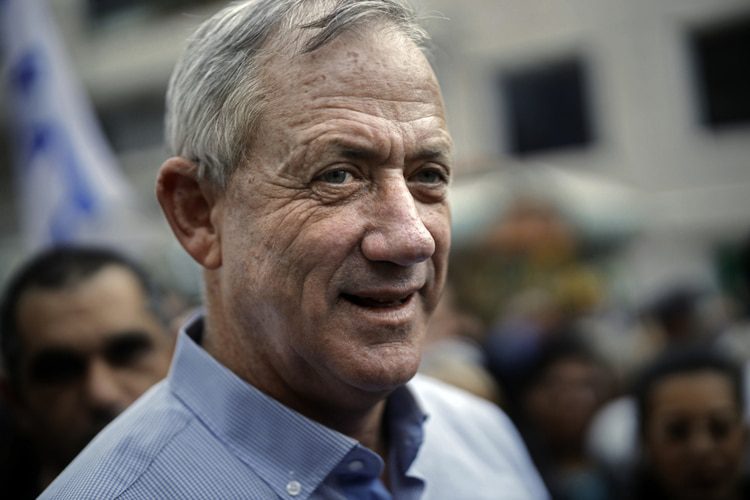 With general elections set for April 2019, he has emerged as the only candidate with a real chance of unseating Prime Minister Benjamin Netanyahu. … 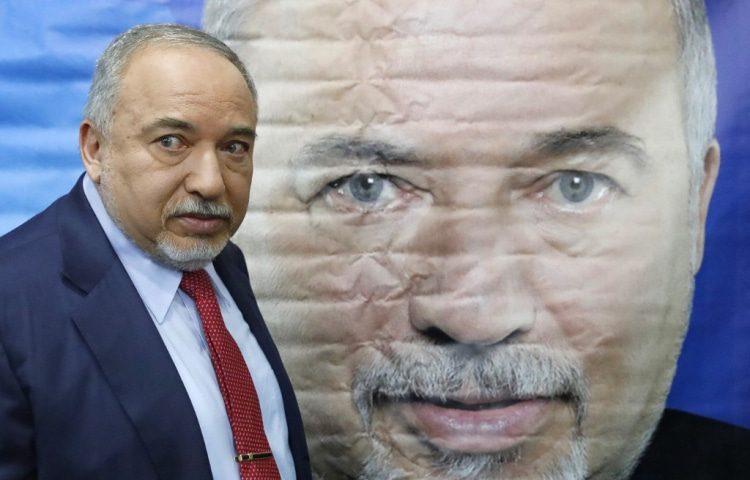 From Kingmaker to Deal Breaker: Israel’s Avigdor Lieberman Could Hold Key to Next Coalition

Once again, it may not be clear why Avigdor Lieberman is intent on foiling Netanyahu, except if he believes he will soon be elected prime minister …