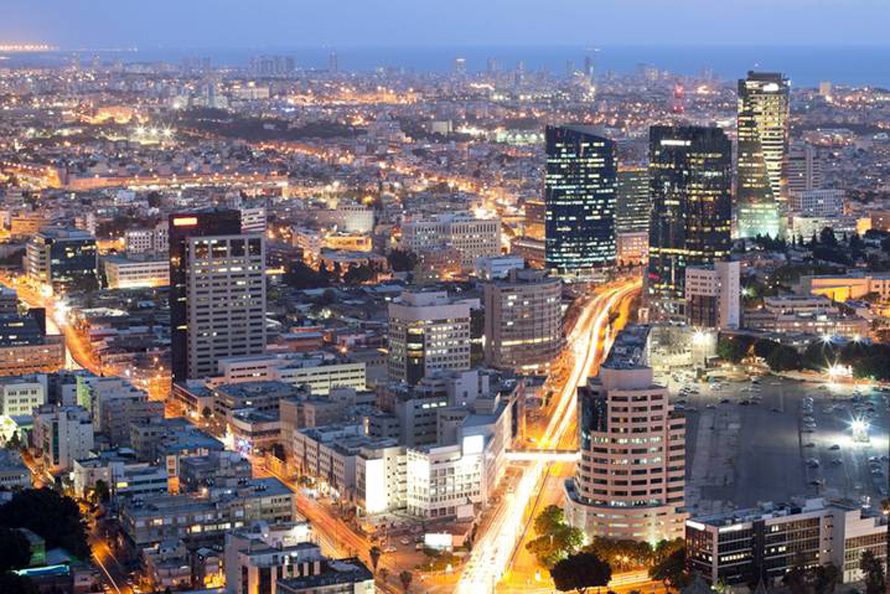 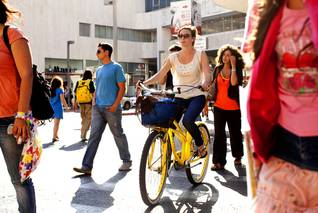 Society
Society
Israeli society is a melting pot of cultures from all over the world, a society of contrast and vehement political debate, a land of freedom of expression alongside stringent military censorship, of religious orthodoxy that impreg... 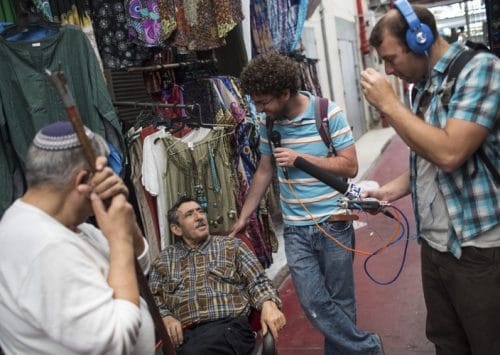 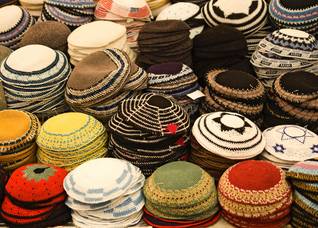 Culture
Culture
In view of the fact that the Jewish population living in Israel originates from all over the world, Israel's culture is multifaceted and diverse. In addition, the state stimulates a national Jewish culture.