Israeli society is a melting pot of cultures from all over the world, a society of contrast and vehement political debate, a land of freedom of expression alongside stringent military censorship, of religious orthodoxy that impregnates law and restricts civil liberties. It is also a society in which the military is inescapably present in everyday life, and one characterized by a poignant dividing line between the various communities. 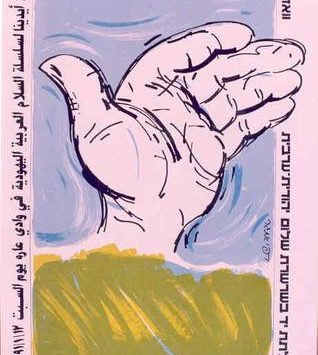 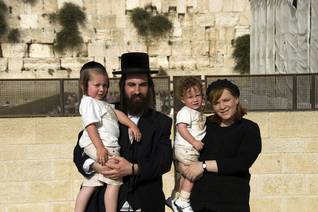 Family
Family
Within Judaism, family life is central. Starting a family is strongly encouraged socially, but is also supported by state services. 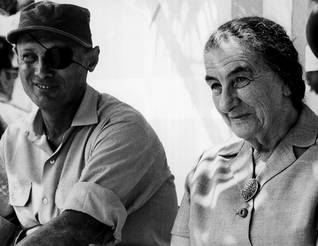 Women
Women
Although known for their participation in the military, which gives them a powerful image, Jewish women in Israel do not always enjoy an equal status. According to the law, they are equal to men: in 1951, the Women's Equal Righ... 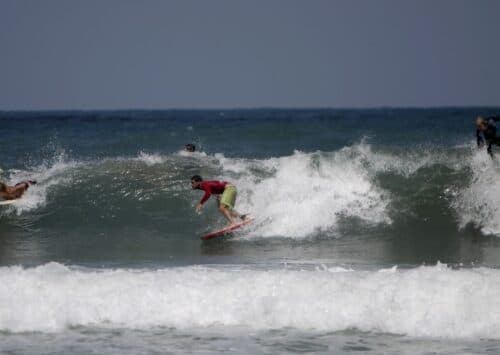 Youth
Youth
4.4 percent of the Israeli population is aged 18 or below, according to the Central Bureau of Statistics (2011). Israeli youths generally live in a secure environment with their families and friends. They usually stay at school un...

Education
Education
In general the degree of education in Israel is high, although there are differences between the different ethnic groups within the country. Every child has the right to receive eleven years of free education, from kindergarten to... 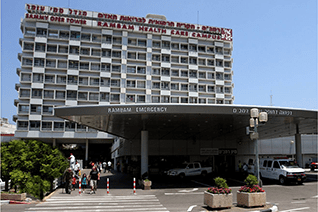 Health
Health
Israel has an extensive health care system. In 1995, the National Health Insurance Law took effect. It asserts that the state is responsible for ensuring the health care for all its residents by means of a 'health basket'. 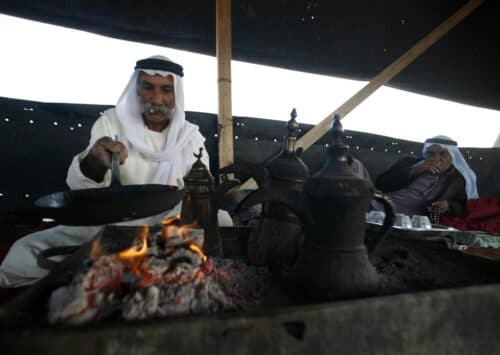 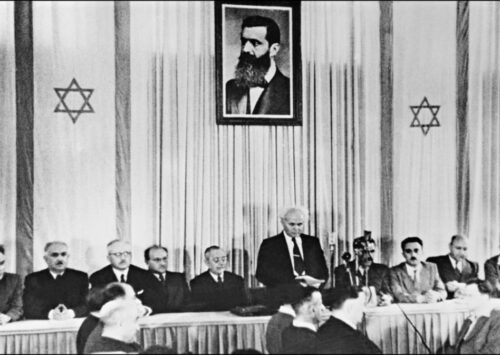 Civil Rights
Civil Rights
In that process, civil rights and basic freedoms have been formulated, such as the freedom of speech, assembly, religion and conscience. 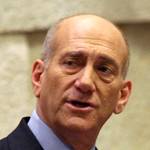 Corruption
Corruption
In recent years, the world of Israeli politics has faced some major corruption scandals. While in 1997 the anti-corruption group Transparency International listed Israel in its top 10 of least corrupt political entities, in 2009 i... 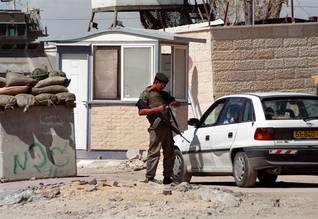 Crime
Crime
Crime rates in Israel are not very high. Most crime concerns car thefts, break-ins and physical assaults, not infrequently within the home (domestic abuse). Research has indicated, however, that the reporting of crimes by victims ...