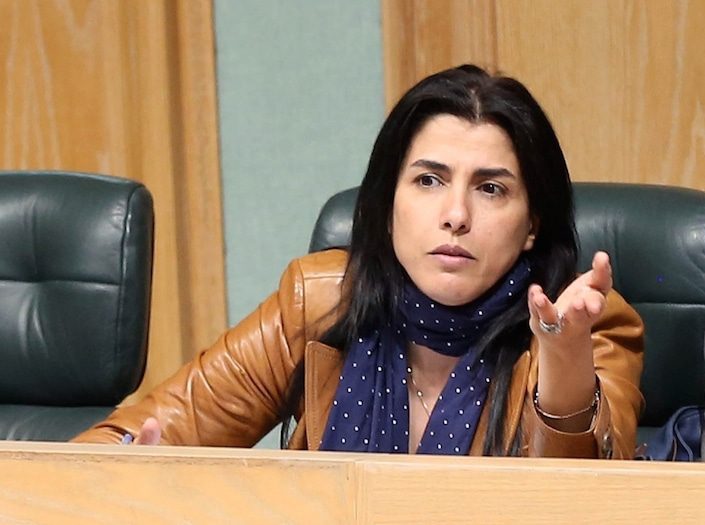 Hind al-Fayez and the Challenges for Reform in Jordan

An interview with Jordanian Member of Parliament Hind al-Fayez. Many observers in Jordan describe her as a "very active" lawmaker, an advocate for further political and economic reforms and a strong opponent of the Kingdom’s proposed nuclear programme. 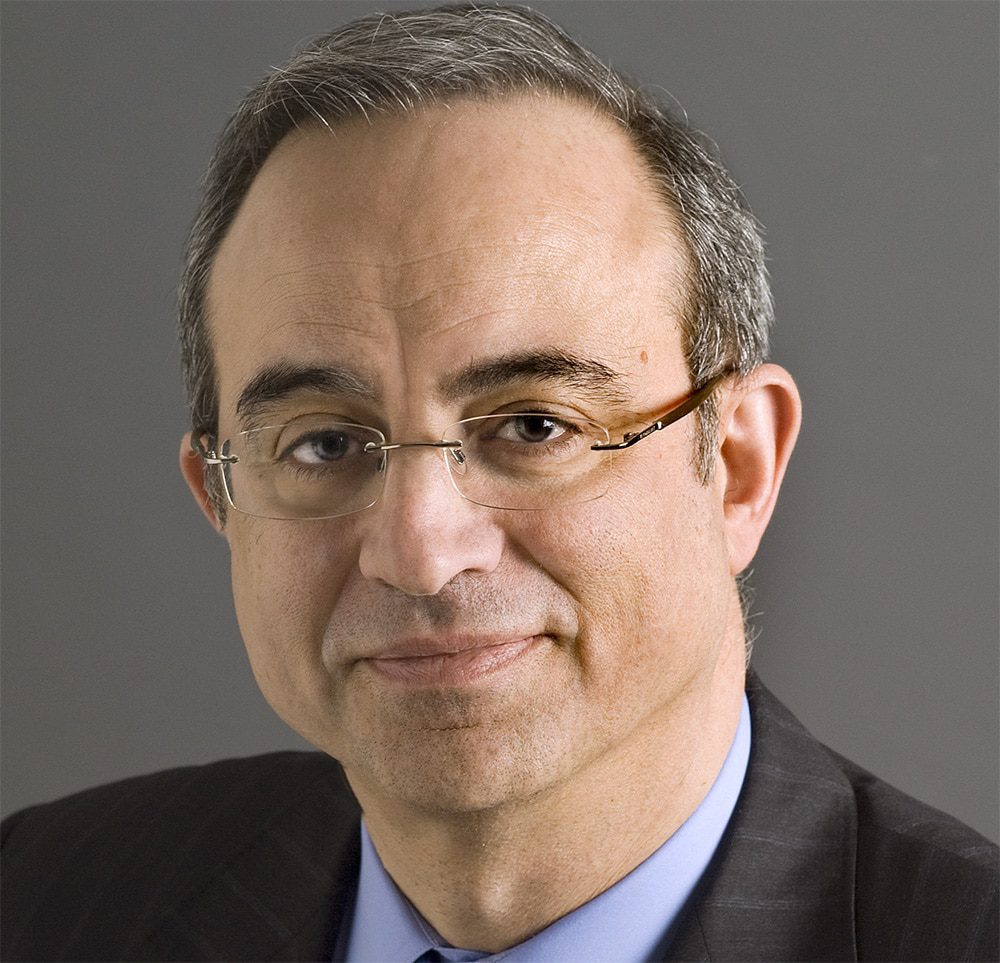 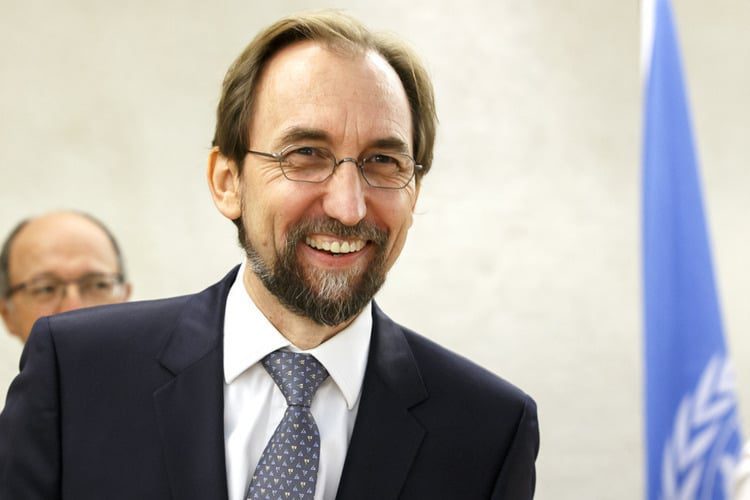 Profile: Jordan’s Prince Zeid bin Raad al-Hussein
05/12/2020
Profile: Jordan’s Prince Zeid bin Raad al-Hussein
05/12/2020
He has been outspoken about the wave of fascism and religious radicalism around the world. He accused US President Donald Trump of breaking taboos by suggesting bringing back torture, and warned world powers against undermining civil liberties in the fight against terrorism. He criticized Philippines President Rodrigo Duterte’s support for extrajudicial killings, and British Prime Minister Theresa May’s threat to change human right laws if they got in the way of the war on terror. 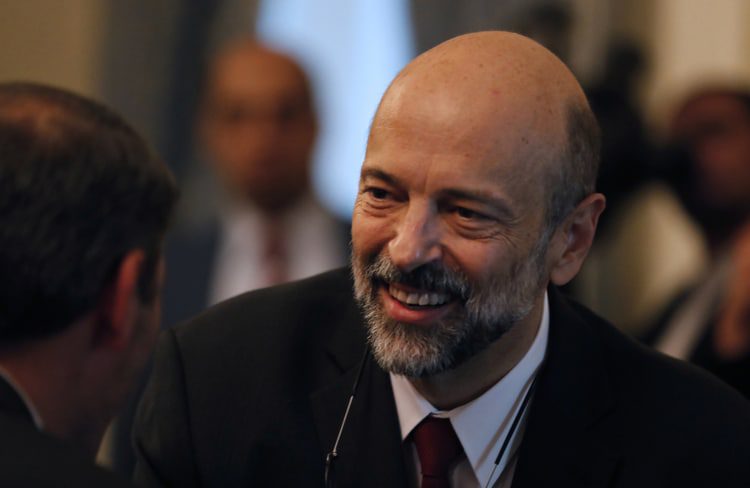 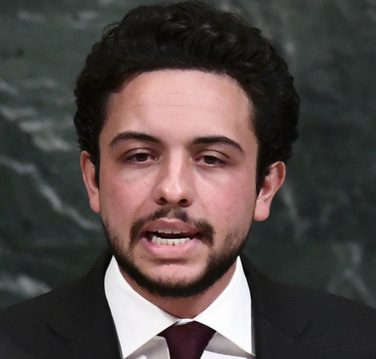