On 7 February 1999, in the forty-sixth year of his reign, King Hussein died, after a long struggle with cancer. Just two weeks before his death, Hussein had named Abdullah, his 37-year-old, half-British eldest son, as his heir apparent, passing over his (Hussein’s) younger brother al-Hassan, who had been Crown Prince since 1965. Abdullah, who had been commander of Jordan’s Special Forces and was married to Rania – a Palestinian Jordanian who had been amongst those who returned from Kuwait after the 1990-1991 crisis – succeeded to the throne the day his father passed away. 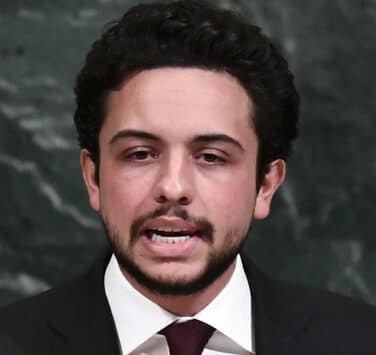 Prince with Potential: Jordan’s Heir Apparent Raising His Profile
But perhaps his most notable achievement to date is becoming, at the age of 20, the youngest person to chair a United Na...