The savage way in which the militant group Islamic State (IS) murdered the Jordanian pilot Lt. Muath al-Kasaesbeh has reawakened a centuries-old debate on the basic rules of Islamic jurisprudence concerning rules of war.

Throughout the Muslim world and beyond, people have been enraged by such cruelty. Dignitaries and top clerics of all major Islamic sects have condemned the act, as have ordinary Muslims.
Such a cruel murder is apparently irrational, especially in Islam, which considers the body of a person, dead or alive, as sacred. That is one reason that cremation is considered antithetical to the faith and has never traditionally been practiced by Muslims. Moreover, a breathing human being, regardless of his/her religion, is considered a Son of Adam (Bani Adam), which means that, for the mere fact of being a human, he/she has an inalienable right to life and dignity. The act of immolation has been seen as an undignified punishment but one that has been practised for millennia by most civilizations and empires, exclusively as a punishment for the worst of crimes. This was the rationale used by IS for their turning to that form of punishment. By branding al-Kasaesbeh an apostate (murtad), IS granted themselves permission to carry out such a brutal execution.

For the overwhelming majority of Muslims, the labelling of al-Kasaesbeh as an apostate by the terrorist group is deemed an absurd accusation unworthy of consideration or explanation, but it does raise the question whether burning is a permissible form of retribution (qisas), the term used in Arabic for the principle of “an eye for an eye”. The 22-minute propaganda film by IS accused the pilot of burning innocent civilians when he dropped bombs from his F-16 plane.

In addition, the extremist group issued a fatwa (Islamic edict) by citing their religious “evidence” for the use of immolation. This consisted essentially of an out-of-context tradition (hadith) of Ibn Taymiyya, a 14th-century Muslim scholar, in which he calls for the killing of Mongol rulers who had converted to Islam but had continued to use their traditional law instead of Islamic law. Many commentators were quick to point out that IS had made a weak argument by choosing the opinion of a medieval scholar instead of a Koranic verse or a tradition of the sayings of Prophet Muhammad, both of which would take precedence according to all schools of Islamic jurisprudence.

Senior Sunni clerics such as Ahmed al-Tayib, the Grand Sheikh of al-Azhar University in Cairo, and Dr. Salman al-Odah of Saudi Arabia, as well as top Shiite clerics, such as Iraq’s Grand Ayatollah Ali Sistani, have all condemned the act as un-Islamic. Many other Muslim scholars have written counter-arguments citing a very strong, irrefutable tradition reported by Abu Hurayra, in which the Prophet Muhammad himself prohibited the killing of people by fire. According to Abu Hurayra’s traditions, the Prophet Muhammad said: “No one should punish with fire except Allah.” This tradition thus represents an explicit command and an absolute prohibition that makes fire an unsuitable punishment for retribution.

IS issues its own fatwas

A significant problem in combating IS ideology is that they follow no authority but their own. Although many scholars have tried to prove them wrong, invoking Koranic verses and Islamic history and going so far as to write the famous “Open Letter to Baghdadi,” these efforts have been fruitless because IS has proclaimed itself a caliphate and has its own clerics who issue rulings according to IS ideology. A shocking example of how far they are willing to go was an incident reported by Reuters in which IS punished one of its own clerics for objecting to the pilot’s immolation. This means that IS must be combated using a different theological approach – the winning of the hearts and minds of those who may be attracted to IS ideology. Ironically, this is exactly what IS has inadvertently done by the savage way in which it executed al-Kasaesbeh. Theologically speaking, the question of immolation has been largely settled among theologians. The consensus is that the practice is aberrant and therefore contrary to Islam. Some Islamic theologians explained that execution by fire was a practice used by the pre-Islamic Arabs and that some Muslims did immolate others but that, when the Prophet Muhammad heard about it, he himself abolished the practice. Therefore, even when equating airstrikes with the use of immolation as an exact retributive punishment, the practice is deemed to be prohibited.

A window of opportunity

The burning alive of al-Kasaesbeh has quieted many opposition voices in Jordan, where the deceased is considered to be a son to all Jordanians. Although the Muslim Brotherhood has always opposed the Jordanian king’s support for and participation in the US-led coalition against IS, they have almost always remained loyal to the crown, valuing the stability that it provides the country. They took the incident as an opportunity to gain some ground, exposing the real vulnerability of the kingdom by choosing the path of alliance with the US, but after the killing, Jordanians of all levels of society became united and enraged.

For the time being, a great opportunity has accrued to those condemning IS as a “satanic terrorist organization” (Ahmed al-Tayib, Grand Sheikh of al-Azhar University). The grounds for this have been provided by IS itself through its arrogance, which has led them to miscalculate the effect that such a brutal killing would have on Muslims and others around the world. 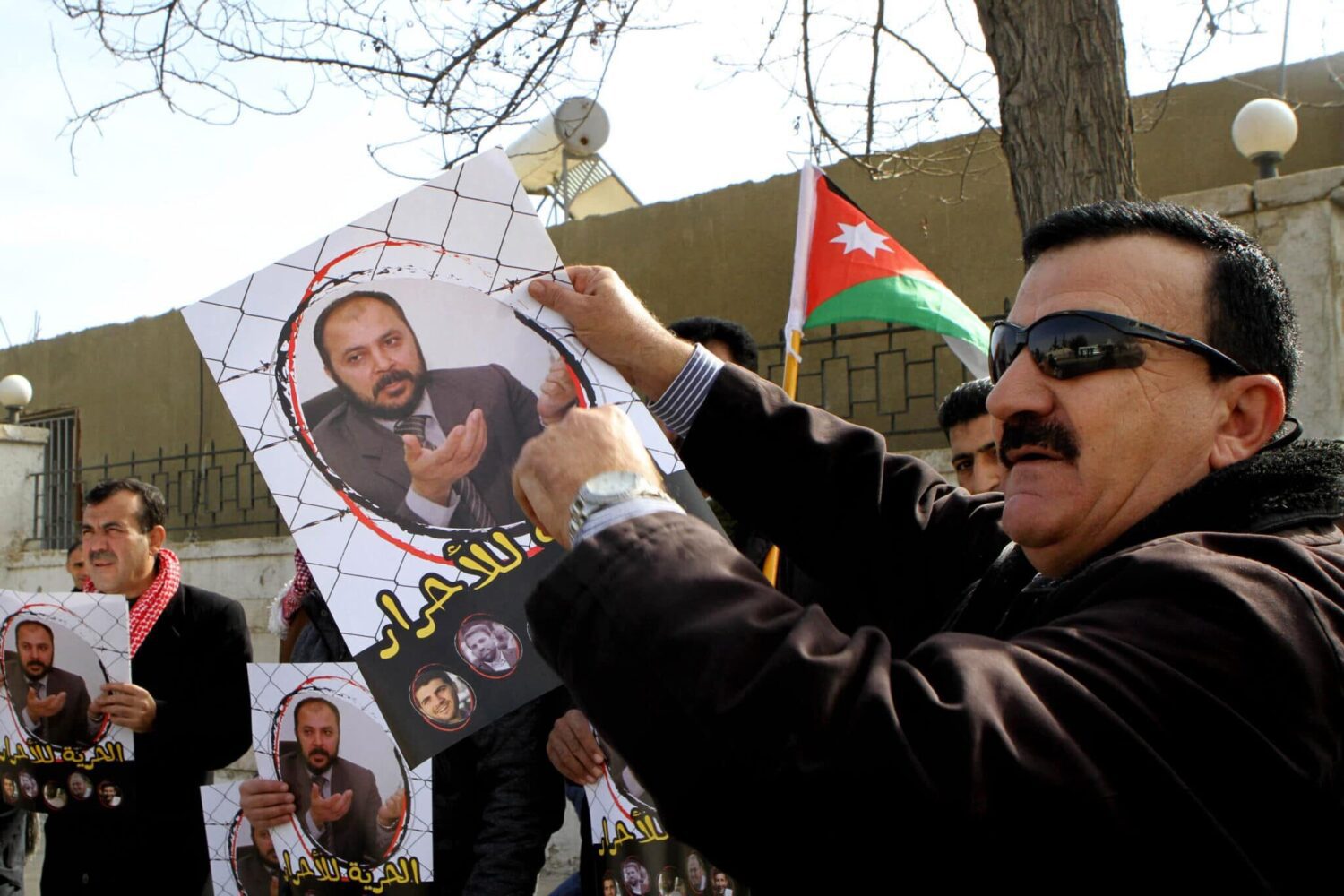 Jordan’s Citizens Reassess Their Views on Syria after the Death of the Pilot
Emotions are still running high in Jordan, but there has been a dramatic shift of consciousness and public debate in Jor...