Fanack Home / Jordan / Past to Present / Relinquishing the West Bank

In 1974 an Arab summit in the Moroccan capital of Rabat declared the Palestine Liberation Organization (PLO) ‘the sole legitimate representative of the Palestinian people’ and approved the establishment of ‘an independent national authority (…) in any Palestinian territory that is liberated’. It was, in effect, a challenge to Jordan’s annexation of the West Bank. The following month Arafat addressed the UN General Assembly in New York, which passed a resolution affirming its support for Palestinian self-determination.

On 31 July 1988, as the first Palestinian Intifada, or uprising, raged in the Palestine, and following the decision of an Arab summit in Algiers in June 1988 that Arab aid for the Palestinians under Israeli occupation should be channelled through the PLO rather than Jordan, King Hussein formally severed Jordan’s ‘legal and administrative ties’ with the West Bank. 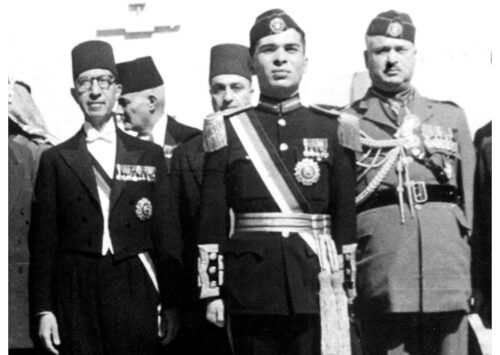