All
Kurds in the Middle East 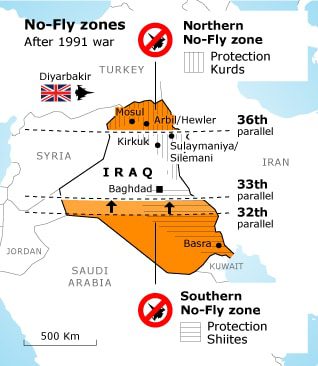