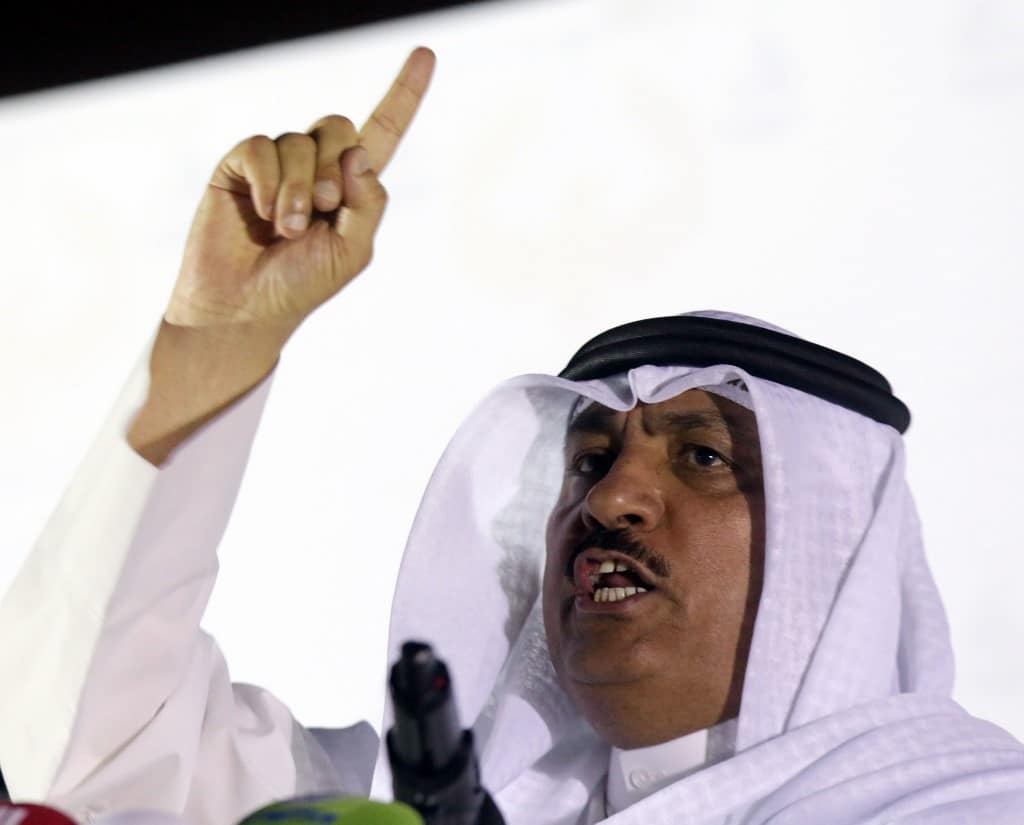 Musallam al-Barrak saying that Kuwait was becoming an autocratic state, led to his arrest for insulting the emir and confirmed al-Barrak’s status as Kuwait’s most famous and audacious opposition figure. 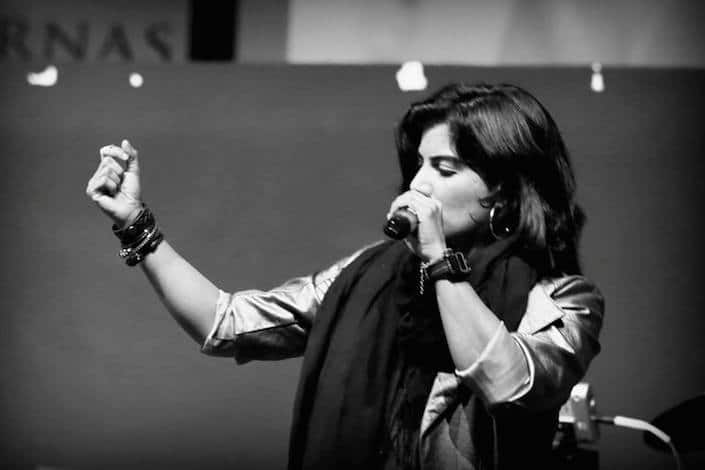 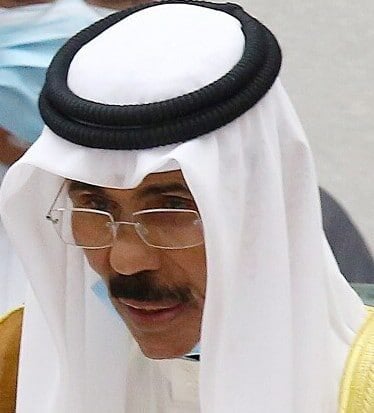