By tracing the new Emir’s biography and political path, Kuwaiti politics can easily be predicted to continue internally and externally as it was under the late Emir, as Sheikh Nawaf has served as Crown Prince in the past 15 years, taking office one week after his brother assumed the emirate in 2006. He was the facto ruler throughout the last term of the deceased’s life because of his illness, as well as performing his duties throughout the two months preceding the Emir’s death after the latter’s departure to US for treatment.

The new Emir is 83 years old, as he was born on June 25,1937 in Fareej Al-Shuyoukh, which is now called Al-Muthanna Complex, in Kuwait City. He studied at the Mubarakiya School, the first regular school in the history of Kuwait. Before being a prince, he held a number of political and ministerial positions. He began working as governor of Hawalli in 1962 for sixteen years, after which he held the post of Minister of Interior in 1978 and then Minister of Defense in 1988, and continued in the position until Saddam Hussein’s regime invaded the princedom on 2 August 1990.

After the liberation of Kuwait, seven months after Saddam’s invasion, Sheikh Nawwaf occupied the post of Minister of Social Affairs and worked in forming a Kuwaiti government. He then became the Head of National Guard in 1994, then he reoccupied the post of Minister of Interiors for the second time in 2003 until he was commended by his brother as the Crown prince on the 29th of January 2006.

From the very first moments of the new emir’s reign, it was clear that he adhered to the Kuwaiti political traditions that the princedom had followed internally and externally for decades, especially during the reign of his predecessor, as the new emir chose his half-brother, Sheikh Meshaal Al-Ahmad Al-Sabah, 80 years old, to be the crown prince who was running the post of Deputy Chief of the National Guard with the rank of minister since 2004, as the constitution stipulates that the crown prince shall be appointed within one year of the Amir’s inauguration and his appointment shall be by an Emiri order and the allegiance to the National Assembly in a special session, and the pledge is made with the approval of the majority of the Council members.

Kuwait, which is the princedom of pearls, where its people of “Utub” tribes were known for their proficiency in diving and pearl extraction since the seventeenth century, and more recently it is considered one of the richest countries in the world as its population occupies the seventh place in the list of the highest average income per capita in the world thanks to the huge oil capabilities. It is ranked tenth in the list of the world’s largest oil producer, with a capacity of nearly three million barrels per day, and a small population of about one and a half million while expatriates, residents and foreigners form double the national population.

The postulation of the new Emir comes amid unstable internal and external conditions. Internally; the country is preparing for parliamentary elections December 2020, as the mandate of the current parliament will end completing its constitutional period without dissolving since the 1999 elections. Furthermore, the princedom suffers a drop in oil prices provoked by the global economy status that severely affected the economies of oil-producing countries due to the outbreak of the new Corona epidemic, Covid-19.

The Emir’s assumption comes amid major regional and international strikes. On one hand, the Gulf crisis has been going on for more than three years, which has almost ravaged the Gulf Cooperation Council, one of the most important and richest political and economic assemblies worldwide.

Kuwait and Oman have stood neutrally before the boycott and blockade imposed by Saudi Arabia, UAE and Bahrain over Qatar. Both Kuwait and Oman choose to take the mediator role, moreover, Kuwait did not join the train of normalization with Israel that the UAE started and Bahrain then joined, affirming its adherence to its current position on the Palestinian-Israeli conflict.

The geographical location of Kuwait imposed a great challenge; as it is located between the two fierce foes: Saudi Arabia and Iran. Consequently, Kuwait resorted to balanced and unbiased foreign policies in relation with the two states. Moreover, it enjoys a close good-terms relation with the United States, which is manifested in the policies followed by the new Emir starting from the very first moment of his era.

Despite the new Emir’s close relations with the S.A and U.S., he received the Iranian Foreign Minister, Jawad Zarif, few hours after taking the constitutional oath as the Emir of the State of Kuwait.

The Gulf Cooperation Council: Divided but still Standing
The economic integration has always come first in the GCC, while political cooperation has tended to be shaky. This is b... 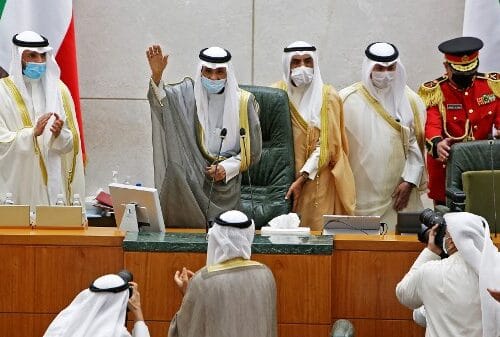 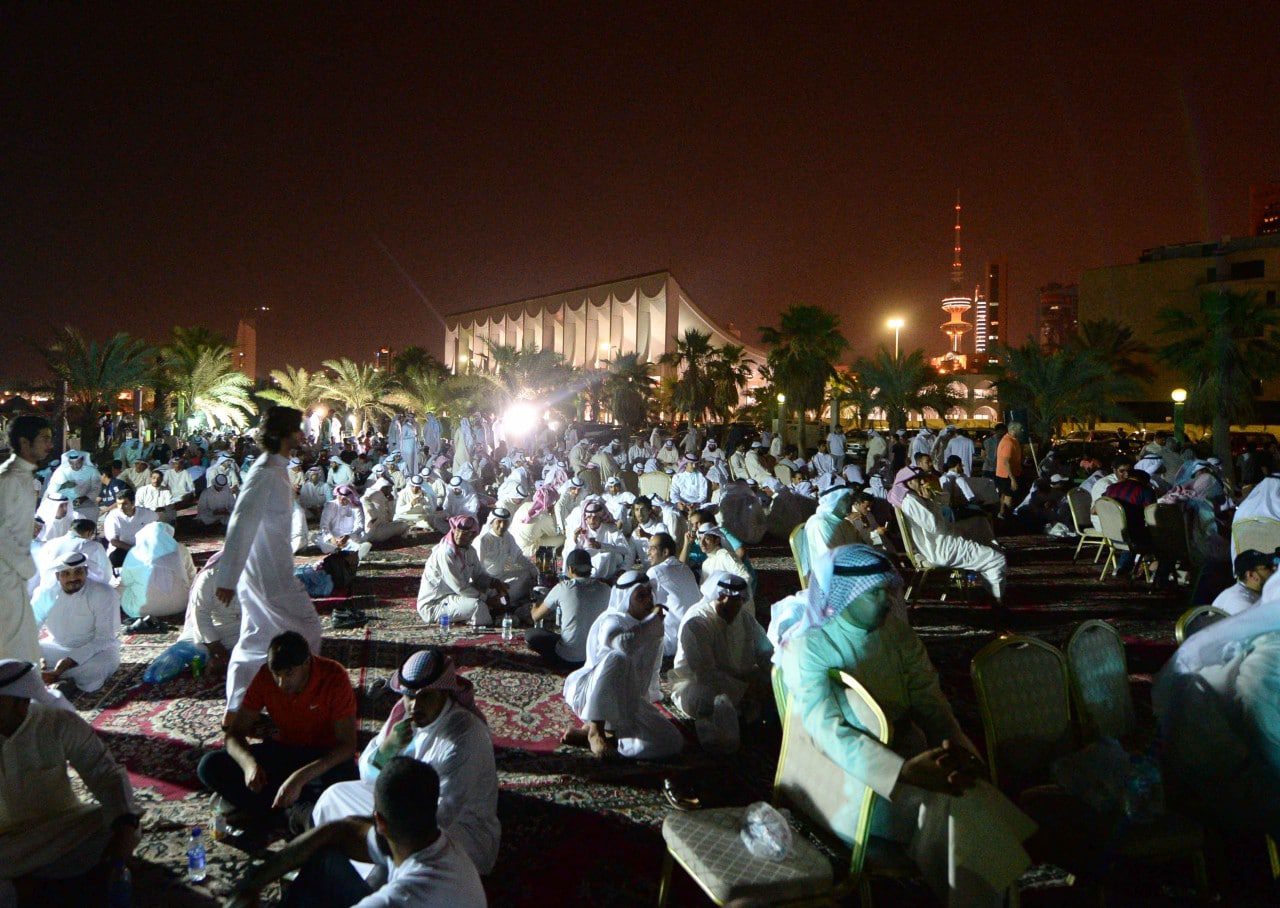 Kuwait: Where Democracy Did Not Bring More Freedom
It is unclear where Kuwait is headed. It is still the freest and most liberal of the Gulf States. But for how long will...