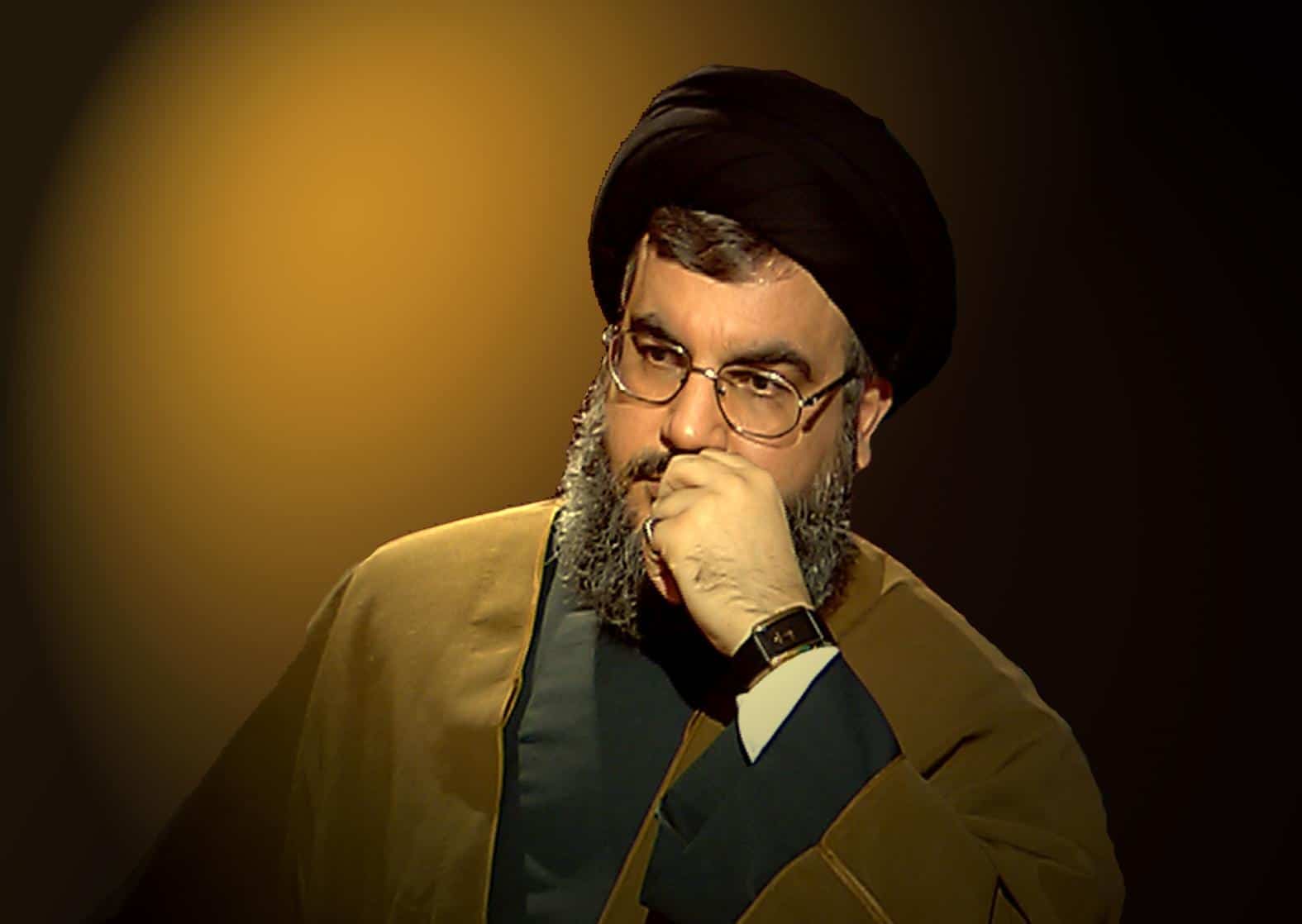 Over the past three years, Nasrallah’s support in the Islamic world has experienced a sharp decline. Many observers believe that the leader’s recent actions and stances have been a highly effective way to squander decades of hard-won popularity. 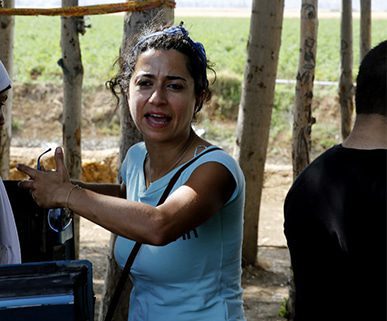 Sabine Choucair, A Lebanese Artist with Bubbles
24/03/2016
Sabine Choucair, A Lebanese Artist with Bubbles
24/03/2016
Despite Sabine’s continuous efforts for more than ten years, her social work became obvious only after the outbreak of the Syrian war in 2011, followed by the refugee crisis that brought more than a million Syrians into Lebanon. Sabine decided to lead a workshop titled “Seeing the Self” to help teenagers and the victims of war and family and social violence to express themselves, writing about their experiences and turning them into short documentary films, with the help of specialized directors. This workshop produced about 19 short films that were entered in famous festivals around the world; some of them even became award-winning films. Most importantly, these films helped their heroes overcome difficult circumstances. 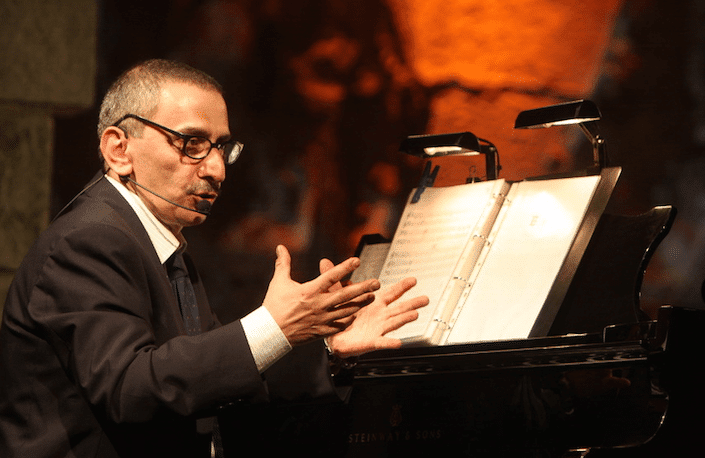 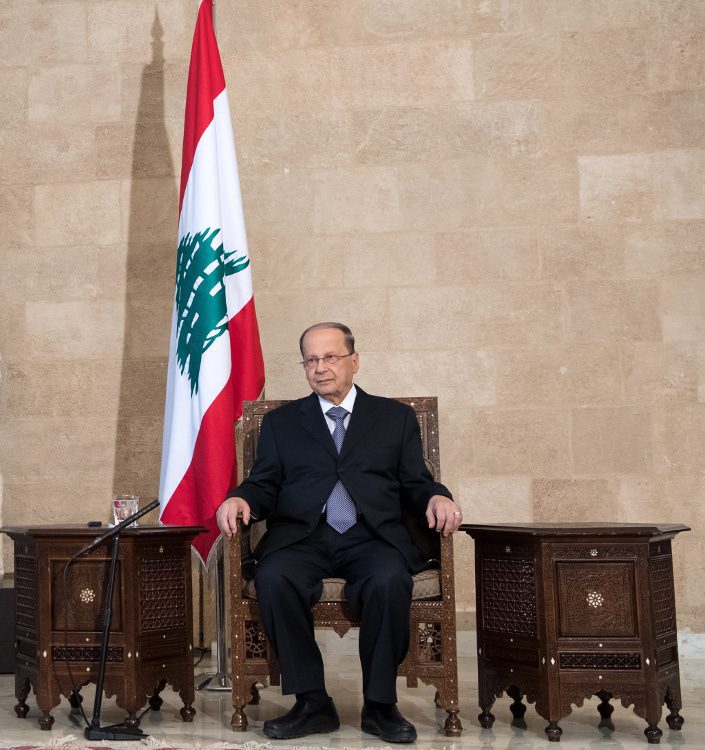 Who is Michel Aoun?
10/08/2020
Who is Michel Aoun?
10/08/2020
In a historic turn of events and after the endorsement of his decade-long rivals in the 14 March alliance, army commander Samir Geagea and Future Movement leader Saad Hariri, Aoun was elected president on 31 October at the 46th electoral session of the Lebanese parliament. Now dubbed ‘the father of all’, Aoun is attempting to serve his term as a president who is at an equal distance from all. 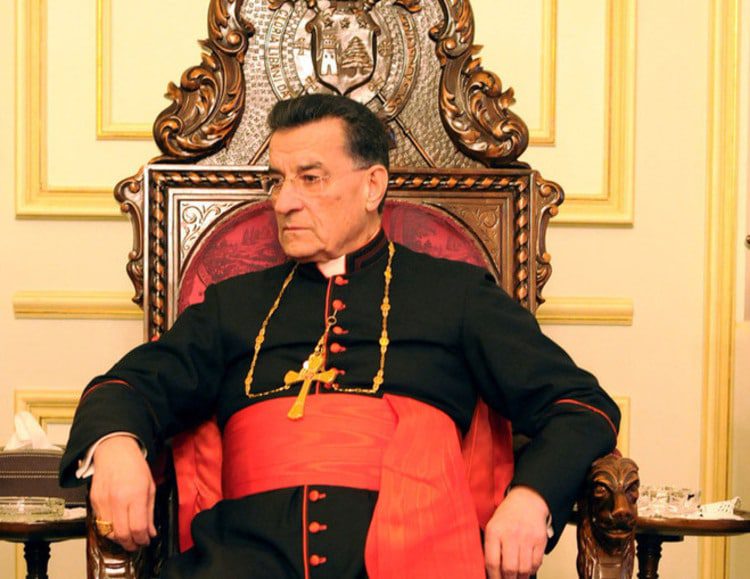 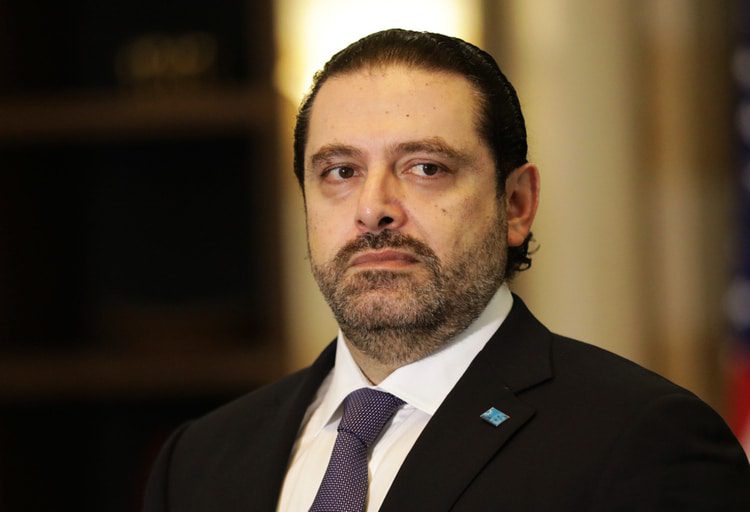 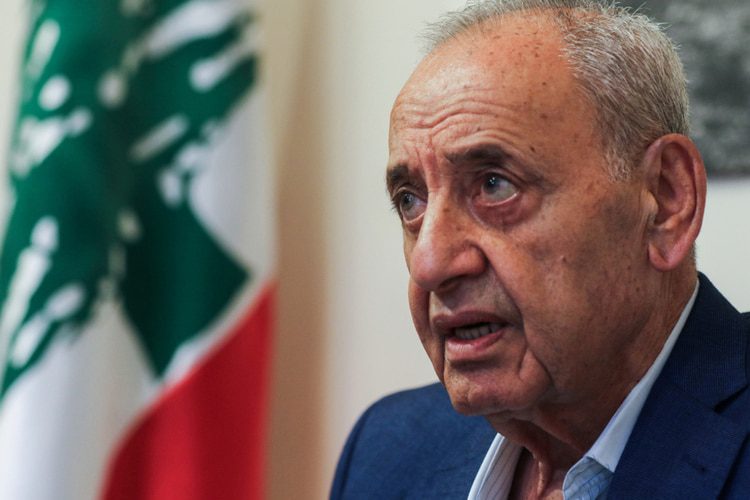 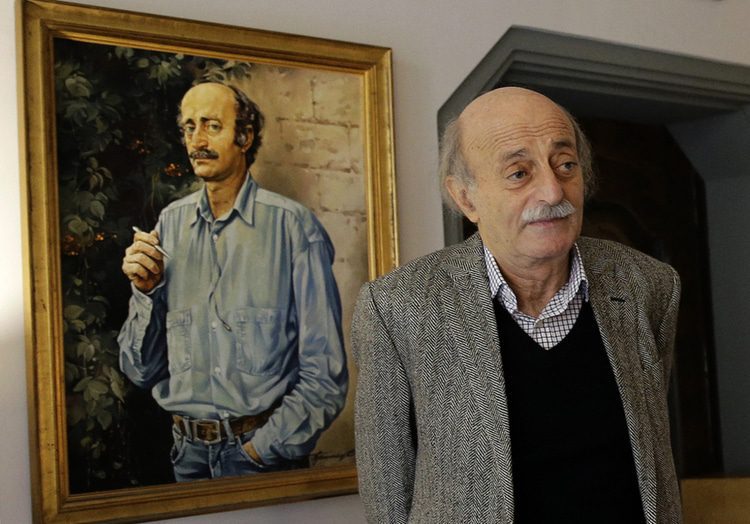 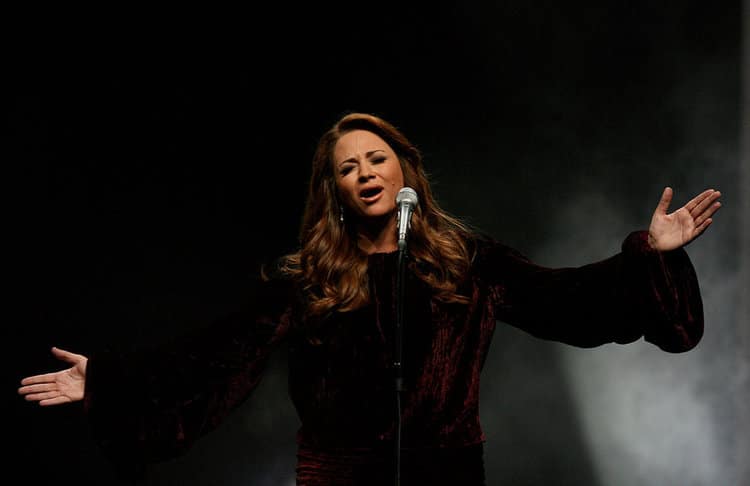 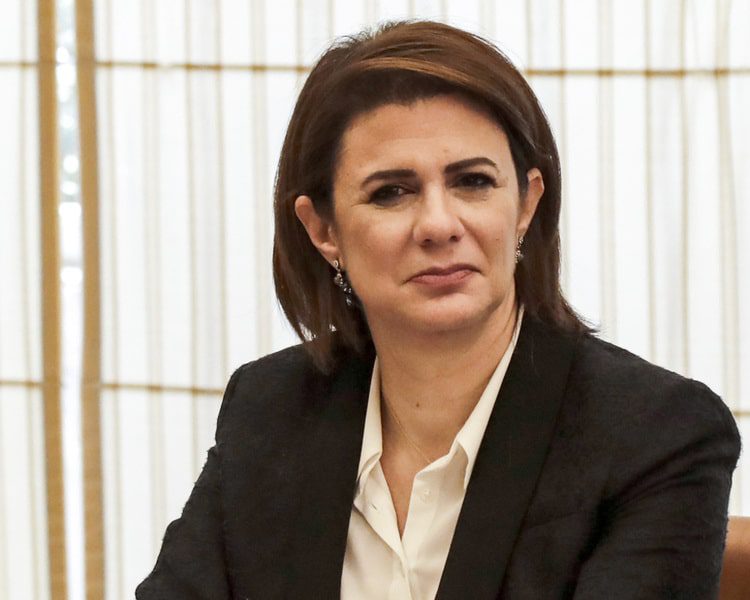 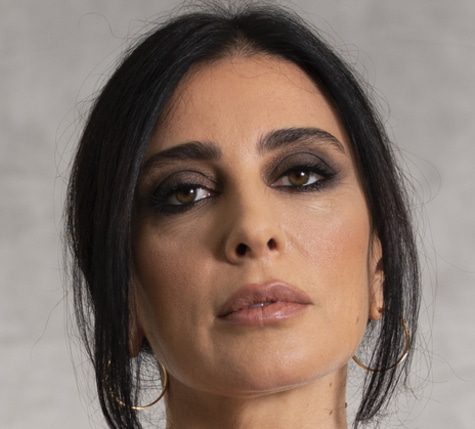 Nadine Labaki’s Anthem of Resistance
12/06/2020
Nadine Labaki’s Anthem of Resistance
12/06/2020
With Lebanon hosting well over a million refugees, Labaki said that the sights of begging street children compelled her to produce a film about their daily reality. Motivated to expose their ordeal, Labaki spent four years building relationships with Beirut’s most marginalized families. On her journey, she saw the dark confines where refugees and undocumented persons languish. 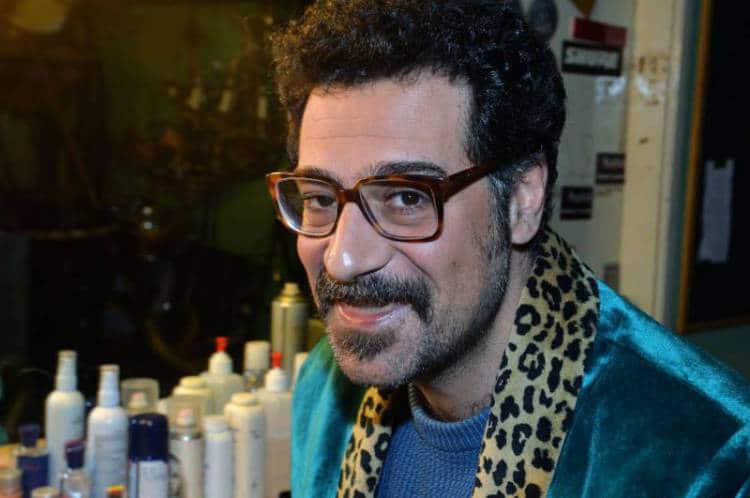