Lebanon signed the Conventions on 10 April 1951, Additional Protocol I (Protection of Victims of International Armed Conflicts) and Additional Protocol II (Protection of Victims of Non-International Armed Conflicts) on 23 July 1997. Moreover, Lebanon became signatory to the Convention for the Rights of the Child (CRC) on 14 May 1991.
Lebanon voted in favor of the UDHR, unsurprisingly since the Lebanese Dr. Charles Malik helped draft the document.

Lebanon has been member of the OIC since 1969, and has only left one of the 8 fundamental ILO conventions not ratified by Lebanon, being the convention on freedom of association (C087).

The Convention relating to the Status of Refugees is based off Article 14 of the UDHR, and recognizes the right of asylum and protection of refugees. It was approved during the General Assembly meeting of December 14, 1950 and came into force on April 22, 1954. However, the original Convention limited its scope to refugees fleeing prior to 1 January 1951. As such, an additional protocol was compiled in 1967, removing these limitations.
Lebanon is not party to the 1951 Convention nor its Protocol.

The Convention on the Elimination of All Forms of Discrimination against Women – also called CEDAW, was approved during the General Assembly Session on 18 December, 1979 and entered into force on 3 September 1981. Lebanon confirmed its accession on April 16, 1997. Through “accession” a state accepts the offer or the opportunity to become a party to a treaty, which has already negotiated and signed by other states. It has the same legal effect as ratification. Countries that have ratified or acceded CEDAW are legally bound to put its provisions into practice, and thereby agree to submit national reports on measures taken to comply with its obligations. Such reports are to be compiled at least every four years.

Lebanon made reservations against Article 9 (2), concerning children’s nationality; and Article 16 paragraph (1c), prescribing equal rights and responsibilities during marriage and its dissolution; Article 16 (1d), listing same rights and responsibilities in marriage pertaining children; 16 (1f) granting equal rights and responsibilities regarding guardianship, wardship, trusteeship, and adoption of children if this exists in national legislation; and 16 (1g) granting the same personal rights to husband and wife including the right to choose a family name. Additionally, Lebanon does not consider itself bound to Article 29 (1), discussing dispute between states concerning interpretation or application of the Convention. It is noteworthy that Article 29 (2) specifically allows for such a reservation.

The Convention on the Rights of Persons with Disabilities was approved during the General Assembly session on December 13, 2006 and came into force on May 3, 2008. Simultaneously, the Optional Protocol was approved, giving the Committee on the Rights of Persons with Disabilities (CRPD) competence to examine individual complaints with regard to alleged violations by States parties to the Protocol. The CRPD is the body of independent experts that monitors implementation of the Convention. Lebanon signed the Convention on June 14, 2007, alongside the Optional Protocol.

The Convention against Torture and Other Cruel, Inhuman, or Degrading Treatment or Punishment, also referred to as just the Convention against Torture, was adopted during the General Assembly session on December 10, 1984. On June 26, 1987 it was registered and thereby came into force. Its implementation is monitored by the Committee Against Torture (CAT), composed of ten individuals of various nationalities. All signatory states are obliged to send regular reports to the CAT, based on which recommendations are made. Lebanon acceded to the Convention on October 5, 2000 with no reservations.

The International Convention on the Protection of the Rights of All Migrant Workers and Members of their Families was approved by the General Assembly on December 18, 1990 and entered into force on July 1, 2003. Lebanon is not party to the Convention.

Lebanon acceded to the Convention on November 12, 1971. AS reservation, it listed that it does not consider itself bound to the provisions of Article 22, pertaining to inter-state dispute resulting from interpretation or implementation of the Convention, stating that all parties to the dispute are to expressly consent to intervention of the International Court of Justice.

Article 13 of the Constitution states that the freedom to express one’s thoughts in writing or by speaking is guaranteed ‘within the limits fixed by law’, as are press freedom, freedom of meeting and freedom of association. 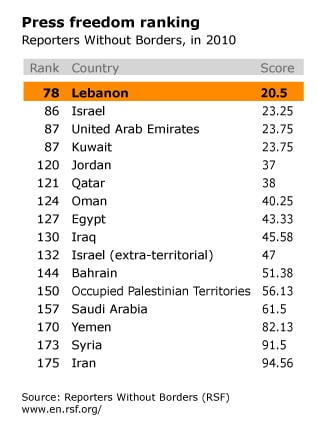 Two factors limit press freedom. The first is that politics and media are very closely tied and that most prominent politicians have their own press. The second, much worse, is the violence which journalists may encounter. 2005 was a particularly bad year, with the murders of Gebran Tueni and Samir Kassir, both from the newspaper al-Nahar founded by Gebran Tueni’s grandfather, who was murdered himself. That same year witnessed the attempted murder of May Chidiac, the very popular anchor woman of the Lebanese Broadcast Corperation (LBC). She was not killed, but she lost an arm and a leg.

In the 2010 ranking of Reporters without Borders (RSF) Lebanon came out 78th out of 178, Freedom House ranked it 115th out of 196, the only one ‘partly free’ in the region, except for Israel, all others being ‘not free’ in Freedom House’s chart. ‘The country’s deep political polarization is mirrored by Lebanon’s media,’ writes RSF. ‘Although the Lebanese press continues to enjoy a freedom of expression virtually unrivalled in the region, it has been undermined by political tensions. There was a further racking up of pressure in the run-up to the June 2009 poll. Though less common than in the years before, there were still physical assaults against journalists, often as a result of political tension.’

Both organizations stress that the Lebanese government does not try to censure the Internet, except for an incident in which four university students were jailed for a week without trial on charges of slander, libel, and public insult due to comments posted on the social networking site Facebook.

Broadcasting on the Internet is becoming more and more popular. As the government has to approve broadcasting licenses, broadcasting on internet or by satellite has become an escape route for those who were not granted a license, for whatever reason. 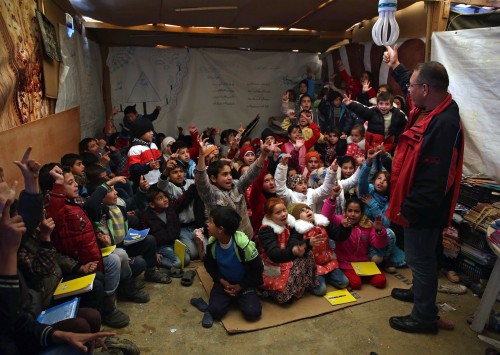 Human Rights in Lebanon
Human rights organizations all agree that the country still lags behind in its compliance with international treaties and conventions. Yet as conflict and unrest continues to plague many parts of the Arab world, human rights have ... 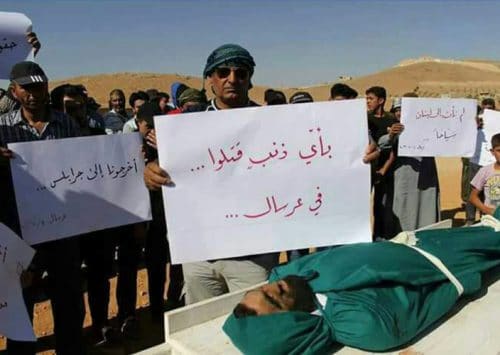 In Lebanon, Security Takes Precedence Over Human Rights
A United Nations report stated that ‘torture in Lebanon is a pervasive practice that is routinely used by the armed forces and law enforcement agencies’. In October 2016, the parliament even adopted a new law establishing a Na... 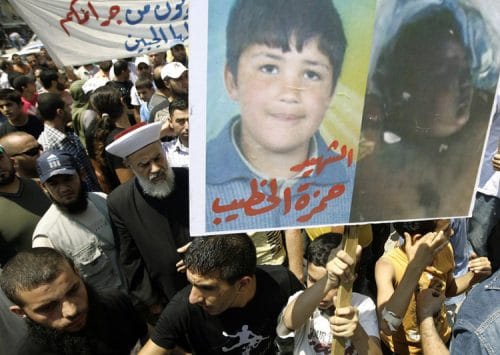 New Lebanese Law Against Torture a Good but Incomplete Step
This law is a big step forward for Lebanon’s ability to prosecute cases of torture. This new law broadens the definition of torture, imposes stricter sentences of one to 20 years in prison, and establishes procedures for investi...

In Lebanon, Freedom of Speech Under Attack as Mashrou’ Leila Concert Scrapped
Organizers of the Byblos International Festival yielded to pressure from church officials, politicians and online groups who accused the locally grown and internationally acclaimed band Mashrou’ Leila of dishonouring Christian s...