Many intellectuals and artists have left Lebanon over the centuries. Each period of violence, each wave of repression by the then occupying power, each (civil) war was followed by a wave of emigration. Hence, the Lebanese arts developed not only in Lebanon itself – where Beirut is probably the most important cultural centre – but also in the countries where émigrés found a second home. Damascus and Cairo and, further away, Paris, London, New York, and Rio de Janeiro are thus also minor Lebanese cultural centres, especially for Lebanese literature and cinema.

In present day Lebanese literature, but also in Lebanese music, film or fine arts, the Civil War (1975-1990) and its aftermath are recurrent themes. Many artists want to remember and document these events and their aftermath, or to fight against the political and religious divisions that led to the war. Moreover, years of violence and destruction left the Lebanese people with a deep hunger for beauty, creativity and artistic ways of expression. From the 1990s, Lebanon has witnessed a wave of artistic expression, but also the founding of various festivals such as the Salon du Livre, the Beirut International Film Festival, or al-Bustan (music) Festival 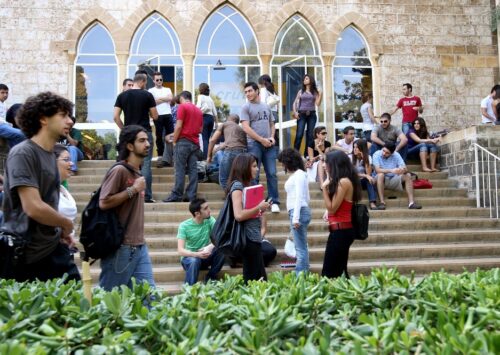 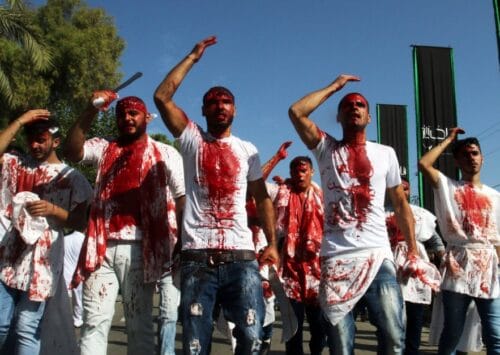 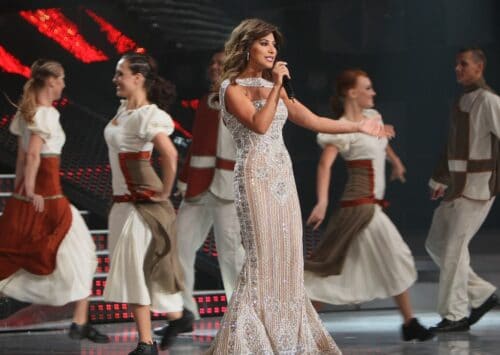 Music in Lebanon
Music in Lebanon
Lebanese music has a distinct sound due to the country’s unique fusion of Western and Eastern influences. Even Lebanese folk compositions often reference Western contemporary music. 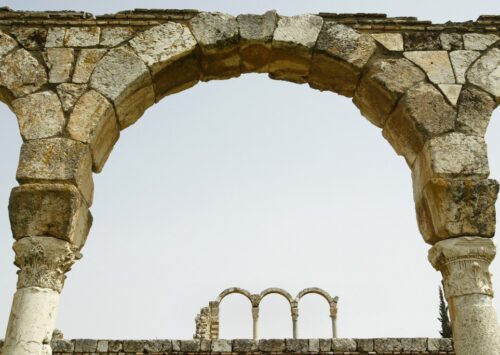 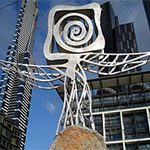 Visual Arts
Visual Arts
As in almost all other fields, the civil war (1975-1990) is very much present in the works of many Lebanese artists. 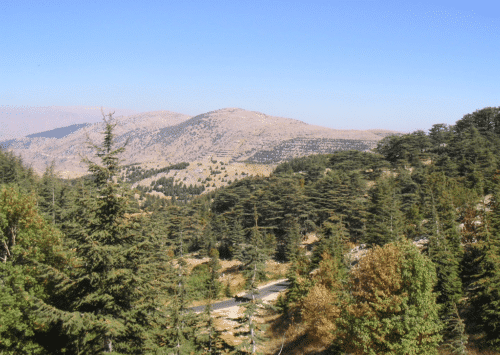 Traditional Crafts
Traditional Crafts
Nowadays, textiles are often at least partly synthetic and their production has moved to cheaper countries. Jewellery, once sold by the Phoenician traders on their travels abroad, is still made by local craftsmen. 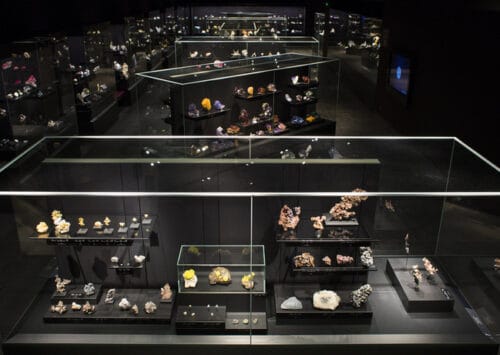 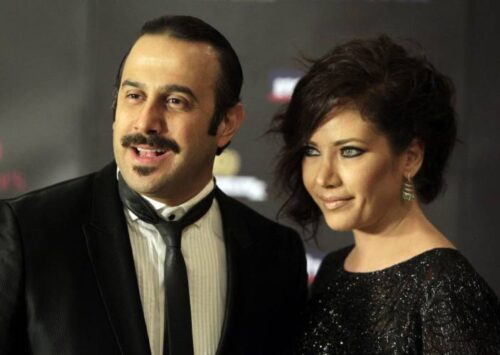 RAMZI HAIDAR ©AFP
RAMZI HAIDAR ©AFP
"Ignorance leads to fear, fear leads to hatred, and hatred leads to violence.
This is the equation."
IBN RUSHD/AVERROES (1126 – 1198)
We are a Dutch not for profit organisation (NGO), financed solely by individuals who share our belief in the importance of publishing and disseminating reliable, unbiased information on the Middle East & North Africa region. To represent the voice of the region’s people, we carefully echo the region’s heartbeat by offering fact-checked and therefore credible information.
Your support is greatly appreciated and helpful!
Donate