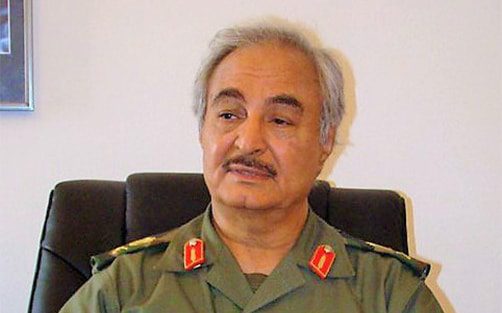 Many failed to realize that Haftar amassed a large base of support among former members of the Libyan army who had fought against Gadafi in 2011 and who felt threatened as the Islamists began to “purify” the state of elements of the “old regime.” Haftar portrayed himself as Libya’s saviour (“Libya’s Sisi”) from Islamist organizations spreading chaos. 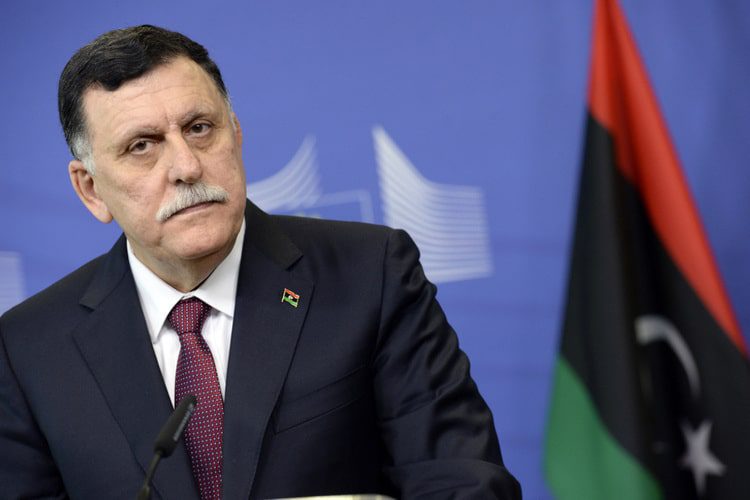 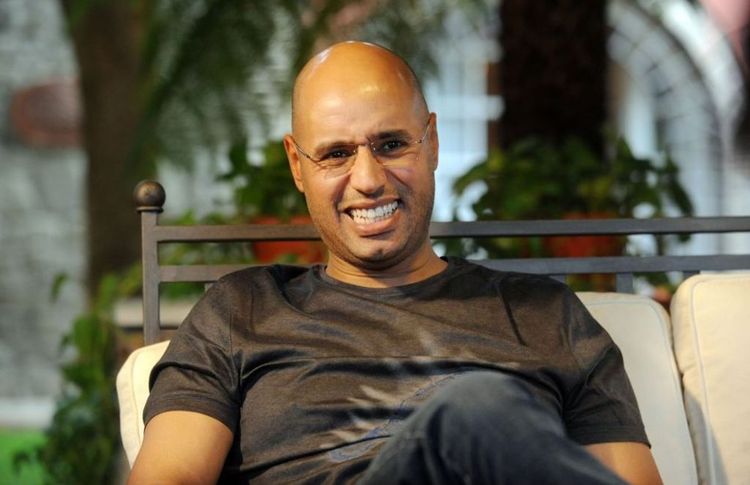