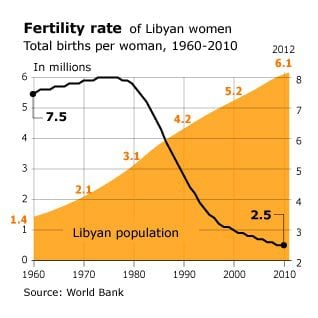 Historically, Libyan society has revolved around the family, with grandparents, parents, married sons with families, and unmarried relatives living often together in one house. This was a concomitant of the tribal structure of rural society. In recent years, urbanization, economic factors, and migration have disrupted these patterns, although they retain the strength of normative values.