The six states of the Gulf Cooperation Council (GCC) have been employing armies of construction labourers, mainly from Asia—India, Bangladesh, Pakistan, Nepal—to build the huge projects that these countries are so well known for and that are used to build them an image of modern, progressive nations. Gulf states—particularly the UAE and Qatar—have been able to complete high-profile infrastructure and commercial projects such as Burj Khalifa in Dubai (10,000 to 12,000 labourers worked on the tower), stadiums for the World Cup 2020 in Qatar, and prestigious university and museum facilities on Saadiyat Island in Abu Dhabi, UAE.

In any of those countries, migrant workers constitute the majority of the working population in construction, retail, industry, and domestic work. In contrast, the national populations of the Gulf countries often prefer (guaranteed) government jobs that generally provide higher earnings and more holidays.

But also other (oil-importing) countries in the region, such as Lebanon and Israel, attract migrant labourers who do the work nationals are not accustomed or willing to do. 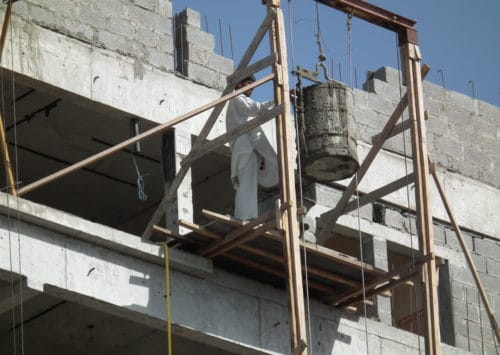 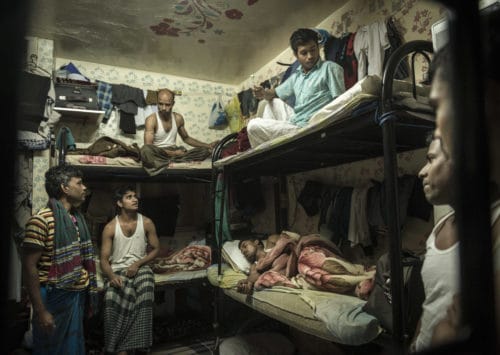 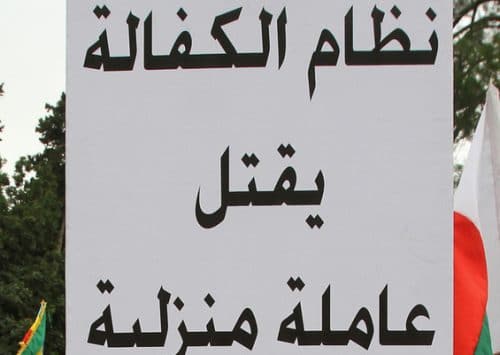 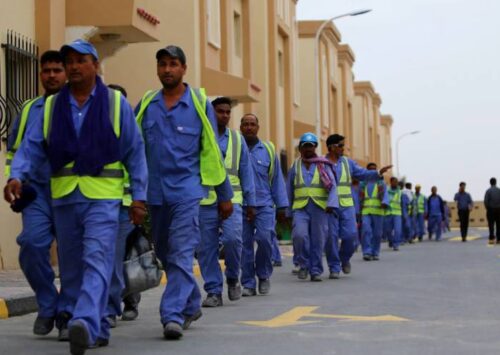