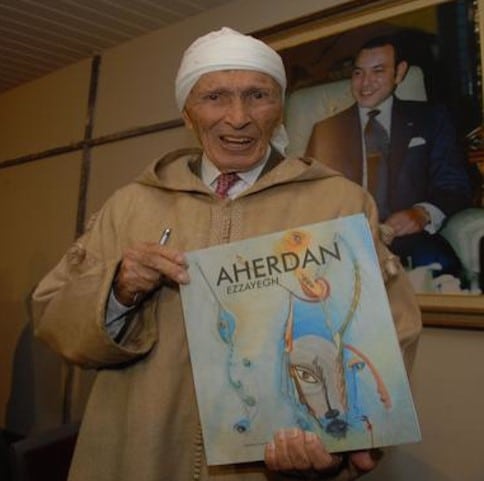 Mahjoubi Aherdane, a controversial but generally liked figure, is not one man but four: politician, poet-writer, artist-painter and the oldest living icon of Morocco’s Amazigh ethnic group. Aherdane embarked on a military career to “go beyond the tribe, go higher with feet rooted in my culture”, as he put it. He is the symbol of Amazigh culture par excellence, he embodies authenticity in all its dimensions: his clothing, his gestures, his words and his way of life. 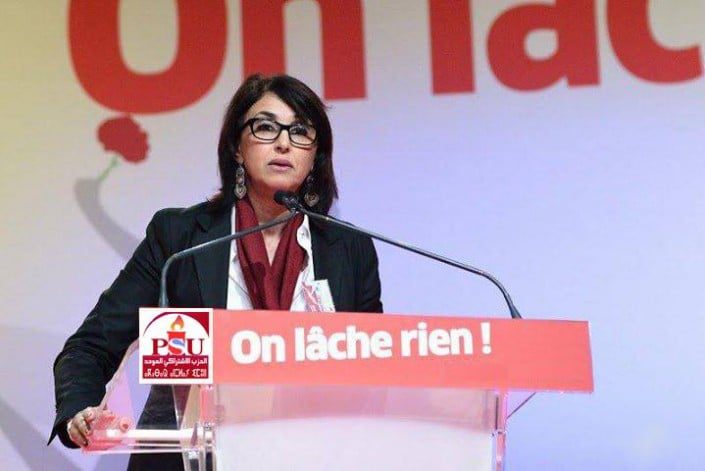 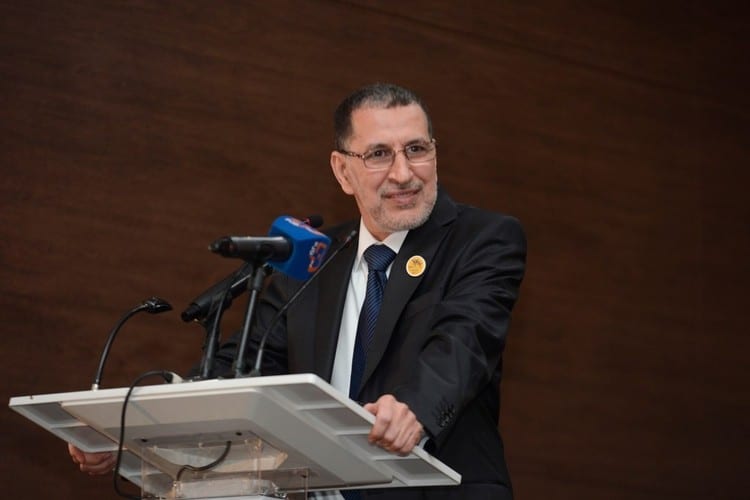 Who is El-Othmani, Morocco’s New Prime Minister?
10/04/2017
Who is El-Othmani, Morocco’s New Prime Minister?
10/04/2017
As prime minister, El-Othmani faces the tough job of making workable a coalition that includes pro-market, conservative and socialist parties including the USFP, with whom Benkirane refused to govern, citing its poor election performance. Whatever the outcome, El-Othmani is said to be the man who can succeed where his predecessor failed. 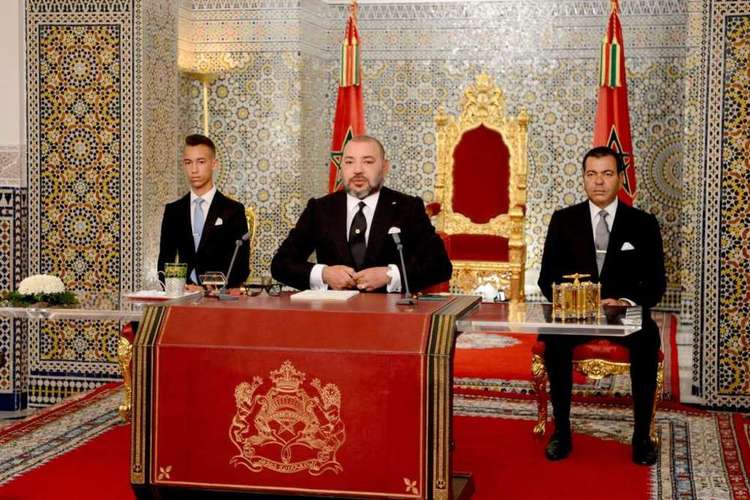 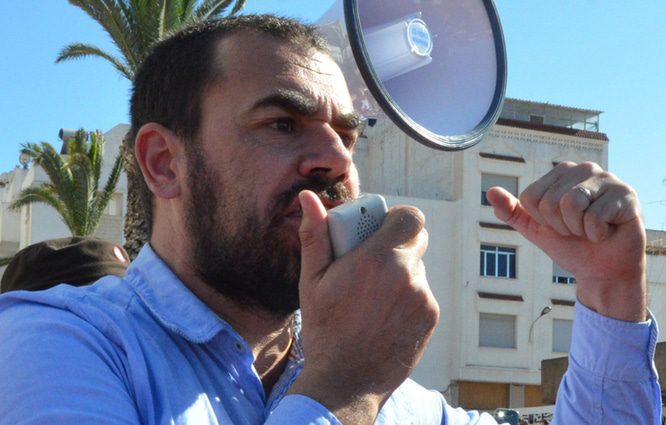 Nasser Zefzafi, Morocco’s Charismatic Protest Leader
21/08/2017
Nasser Zefzafi, Morocco’s Charismatic Protest Leader
21/08/2017
Some see Zefzafi as leading a new Moroccan Arab Spring. Others consider the Moroccan government’s decision to arrest him in an attempt to stop al-Hirak as a big mistake that has only raised his profile. 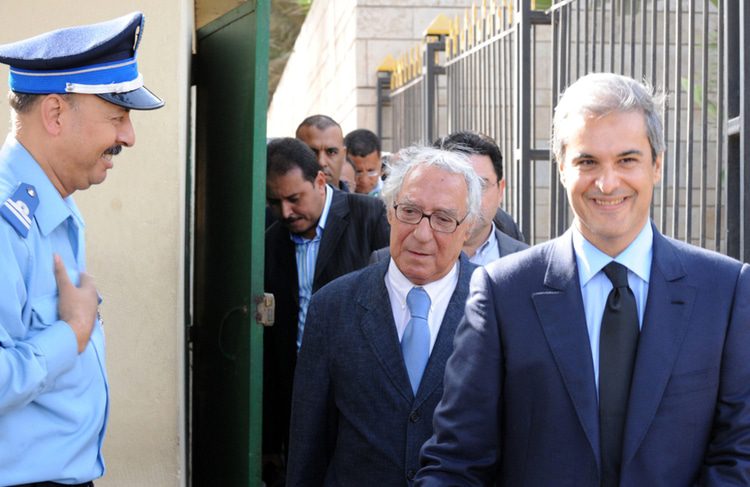 Hicham Alaoui – Morocco’s Controversial Prince in Exile
11/10/2017
Hicham Alaoui – Morocco’s Controversial Prince in Exile
11/10/2017
As a young man, the prince earned the nickname ‘the Red Prince’ for his progressive political views. More recently, he has become an outspoken advocate for greater democracy in Morocco and the wider MENA region, which has put him at odds with his family. He was banned from the presence of the king for advocating a constitutional monarchy, like that in Britain and Spain. In 2002, he exiled himself to the United States with his famil 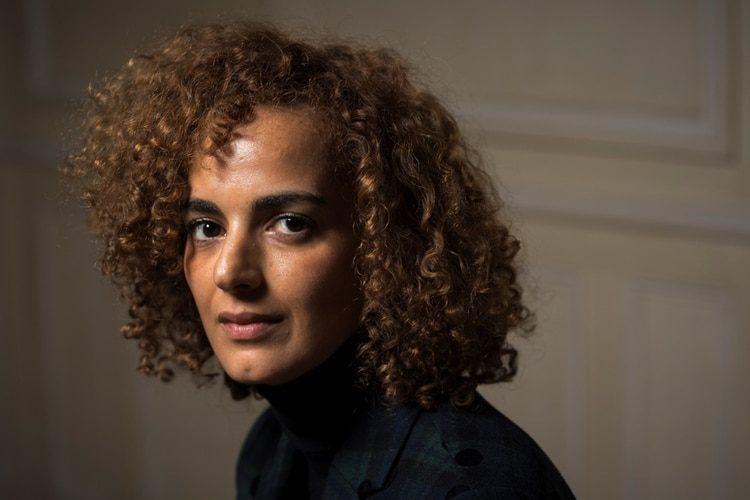 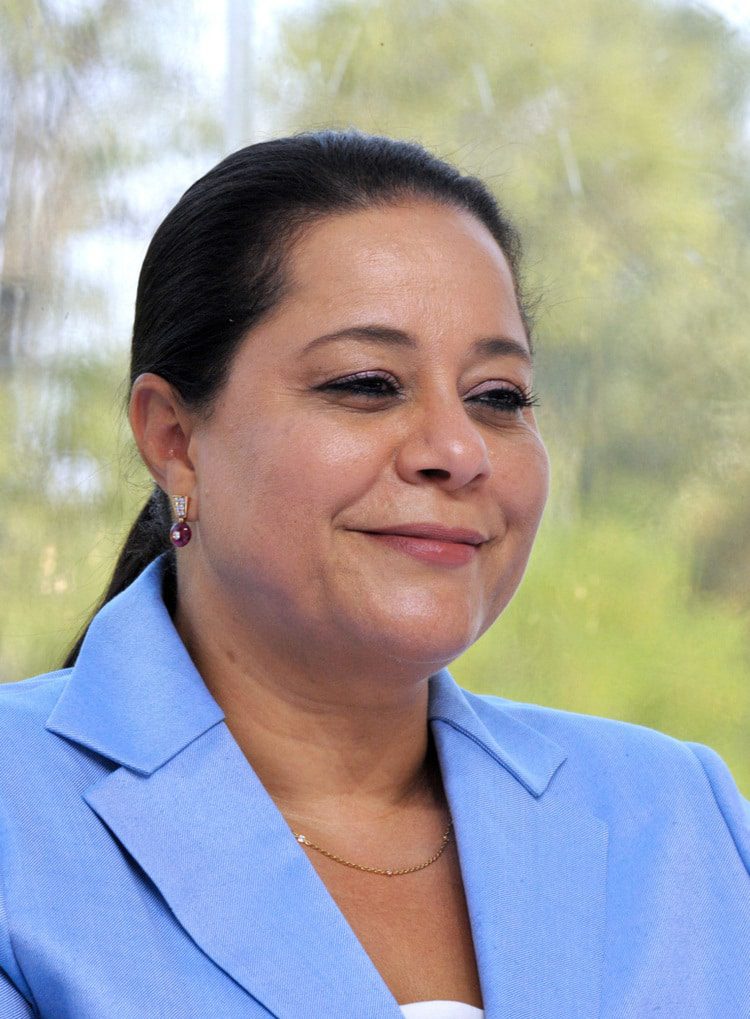 Chaqroun: Moroccan Businesswoman and Taboo Breaker
01/11/2020
Chaqroun: Moroccan Businesswoman and Taboo Breaker
01/11/2020
Bensalah Chaqroun could inherit her father’s business instead of her male siblings. In other words, she has succeeded in fighting patriarchy, which is pervasive in Morocco and internalized by both men and women, especially in the business world. 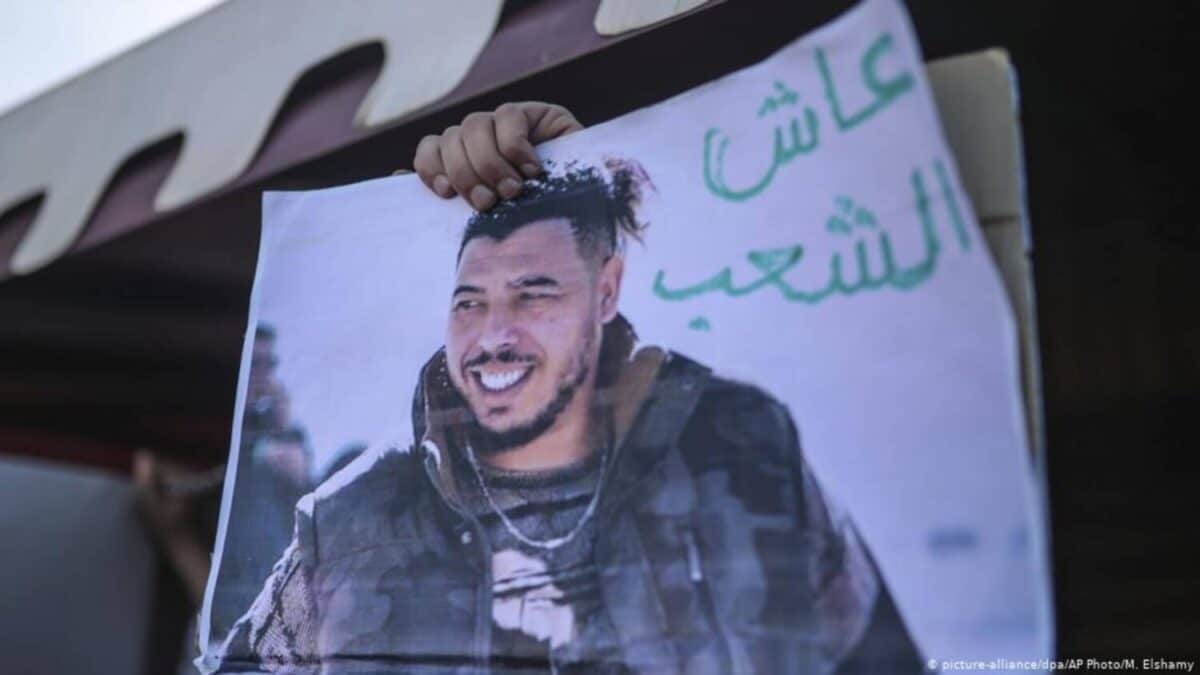