Morocco (official name: Kingdom of Morocco) is a mountainous country located in northwest Africa across the Strait of Gibraltar. Morocco borders Algeria to the east and southeast, Western Sahara to the south, the Atlantic Ocean to the west and the Mediterranean Sea to the north. Morocco is the only African country with coastal exposure to both the Atlantic Ocean and the Mediterranean Sea, and it covers an area of 446,550 km2.Rabat is the capital city, located on the Atlantic coast at the mouth of the Bouregreg Valley, opposite the city of Sale. The history of Rabat is closely linked to the history of the Roman settlement of Sala (Sheila). 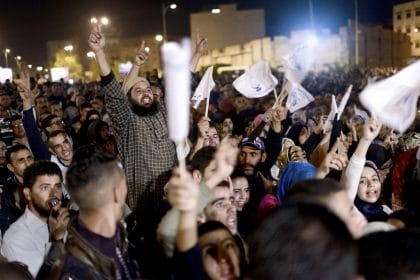 The Relative Success of Islamists in Morocco

The PJD’s relative success in manoeuvring Morocco’s politics should not be overstated, … 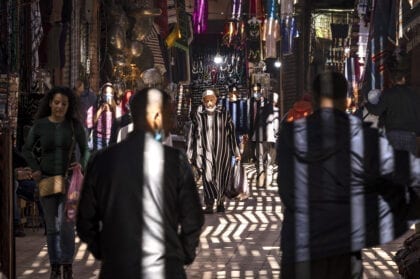 There are deep divisions in Moroccan society, particularly along ethnic and cultural … 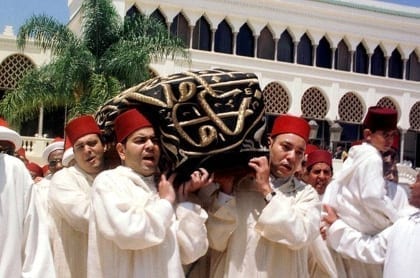 Morocco: The Reign of Mohammed VI

Hassan II's funeral in 1999 was attended by a new Jordanian King, a new Emir of Bahrain, a … 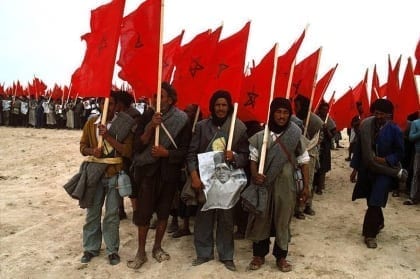 Moroccan unity After Incorporation of the Sahara 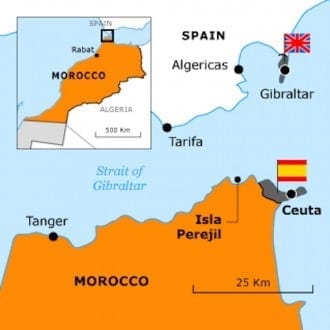 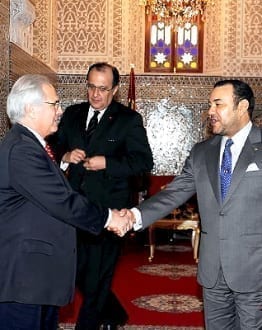 An overview of Christopher Ross's mediation to end the spanish rule in Morocco. 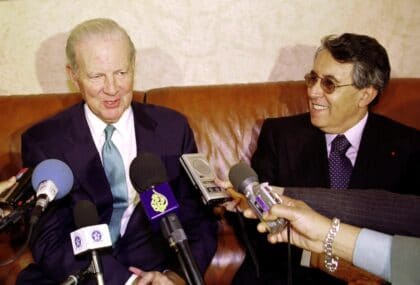 An overview of James Baker’s mediation to end the spanish rule in Morocco.