With a population of 32 million, Morocco is one of the larger Arab states (about the same size as Iraq), with a society and culture that has Arab and Berber origins and strong Jewish and European influences. Because of rapid urbanization, the distinctions between Arab and Berber have become both more blurred and politically more distinct: Berber identity is an important political consideration in modern Morocco.

The Moroccan population is almost entirely Sunni Muslim, though this has not always been true. While Christianity has been confined almost entirely to expatriate residents, there was a historically important Jewish community that remains influential, although its numbers declined steeply in the second part of the twentieth century. The interaction between the Jewish and Muslim communities has always been important politically, culturally, and economically.

Morocco has a history of authoritarian and repressive government, particularly under the late King Hassan II (r. 1961-1999), but even during that period an appearance of democracy was preserved. In the final years of his life and under the rule of his son Mohammed VI, there was a political opening: the press is now theoretically free, although it is restricted by a myriad of regulations and pressures.

Moroccan literature and music have a history of interplay with Europe and French, and English writing has, to a certain extent, been influential. 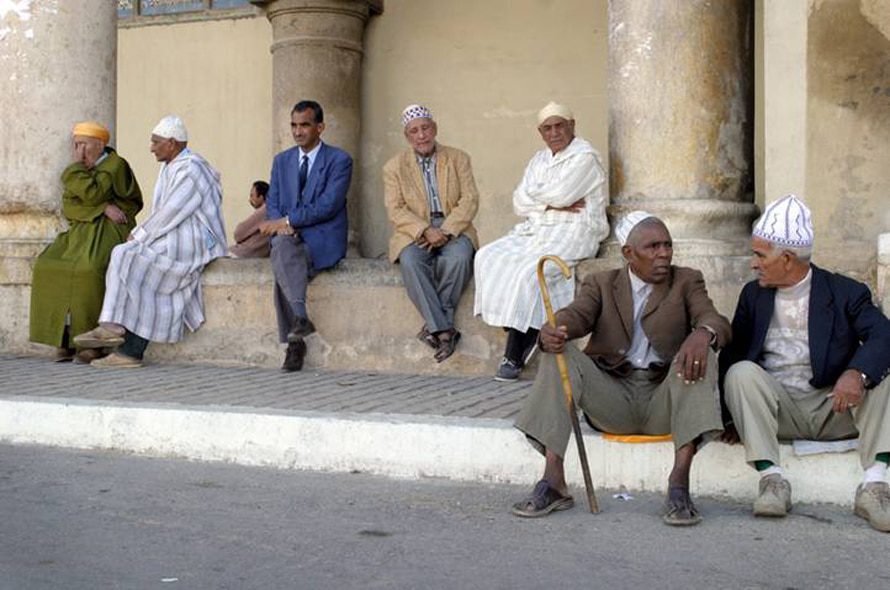 Society of Morocco
There are deep divisions in Moroccan society, particularly along ethnic and cultural lines. The most important of these is the distinction between Arab- and Berber-speakers. This partly corresponds with the divide between urban an... 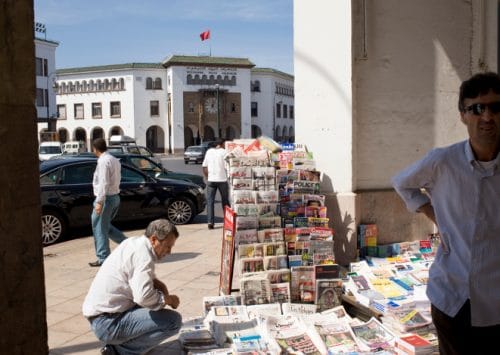 Morocco’s Media Landscape
The Moroccan media environment is still largely subservient to government and monarchical control. The government continues to use advertising and subsidies as incentives for media cooperation while failing and fining those who op... 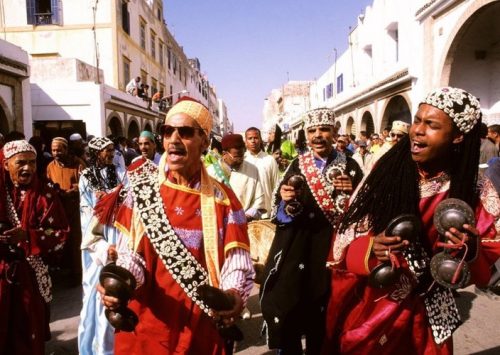 Culture of Morocco
Morocco is viewed as part of the Arab world, although its inhabitants are in fact first and foremost Berbers who have brought within the Arab world through Morocco's modern educational system. Various elements of Moroccan culture ...