“Figo, Oka, Fifty, Shakoush, Ha Ha, Hamo Beka” are names that shine in the field of Egyptian art and music, and their strange sounding names are not any less strange than the songs that made them famous. These songs are now known as “festivals,” a new and popular genre of music. It has achieved unimaginable popularity, fame and profits despite its extreme artistic weakness, especially when compared with the standards of classical music.

Since the middle of last century, Egypt has always been famous for its soft power in the arts: music, cinema, radio, and later on television and drama. This made the Egyptian dialect popular and unmatched by any other Arab dialect, despite the great diversity of dialects throughout the Middle East and North Africa region. The Egyptian dialect served as a convergence bridge between everyone in the Arab world from the shores of the Atlantic in the west to the waters of the Arabian Gulf in the east.

Umm Kulthum, Abdel Halim Hafez, Muhammad Fawzi, and Muhammad Abdel Wahab were stars whose names crossed borders and continents. However, the fading that accompanied Egyptian political power during the mid-seventies also took the soft power with it, which had been mainly supported by the Egyptian government that grew weaker during the mid-nineties before the Internet revolution that gave power to the folk art and allowed it to spread. This new art depended on the return of the Egyptian dialect to the outskirts of the Arab world, from the alleys of Morocco to the luxurious hotels of Dubai. 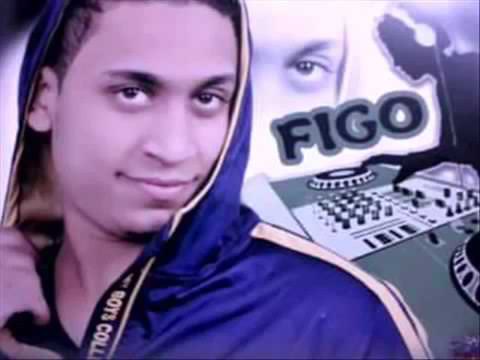 Figo, the inventor of Festivals (as it is known among the popular circles), was the first to start on this journey in Egypt, told us during an interview, “The idea came to me completely spontaneously. It launched in 2004 at the Spico area in El-Salam City, northeast of Cairo, where I was working as a DJ in weddings and banquets. I used to use clips of songs from famous singers and remix them to have a more western beat (Deep House) until I thought of changing them to an oriental style and created a special song for a friend’s wedding party on a repeated background musical track, and that’s how the journey started.”

Ahmed Farid, also known as Figo, who is a 29-year-old with a bachelor’s degree in Tourism and Hotels, added that he called this style “electrical or electro folk music,” but the name “Festival” was associated to this style due to the crowding on these tracks. This genre initially spread through mobile phones; young people were sending it to each other via Bluetooth. “We would be walking in the streets hearing our songs without anyone knowing it was us. But it really took off and the fame began towards the end of 2011 and the beginning of 2012.” 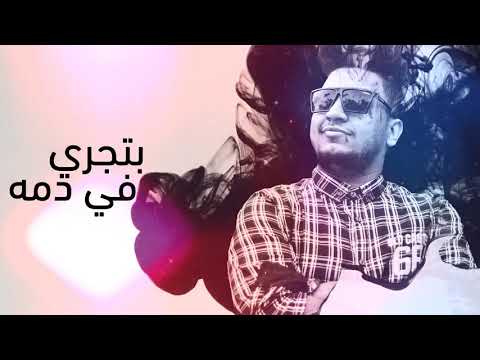 The ghost of a lion in the woods, who has slaughtered many, his voice goes as he sells,”. With these semi-ambiguous words begins the latest of the Festival songs by Figo and Sadat, which had 11 million views on YouTube.

This type of lyrics, which does not differ much from the music of his background, has been the subject of criticism by many. Musician Helmy Bakr says that the responsibility lies on the public for the spread of these types of songs, which he described as “low,” saying, “these songs can’t be considered folk songs because they have nothing to do with folk singers that have strong voices such as Abdulmuttaleb, Muhammad Rushdie, Ahmad Adawiya and other stars of folk music. These songs are just a collection of profane words presented by a group of thugs who have nothing to do with singing.”

This opinion was also shared by musician, Muhammad Sultan, President of the Society Of Authors, Composers and Publishers, who said that it has nothing to do with singing, and it also negatively affects the peoples’ taste in music with its strange and vulgar words that have nothing to do with poetry or singing. He added that it is just one melody that is presented by a number of people that have no idea about music, calling for a mass boycott of these festivals.

The Musicians Association and its President, singer Hani Shaker, intervened and banned festival singers from participating in concerts, after the wide spread of the song “The neighbour’s daughter,” by festival singer Hassan Shakoush, which hit an astronomical 470 million views on YouTube. The decision to ban this style of music faced many angry responses from both inside and outside of Egypt, prompting the Association to retract its decision and establish the “folk performance” division. 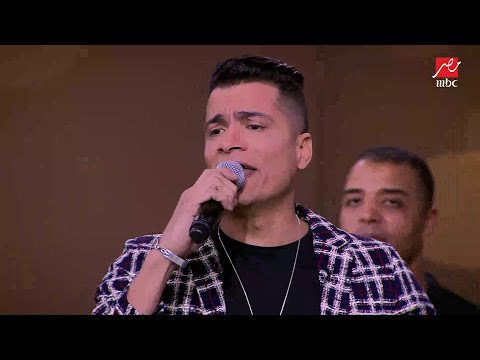 As for musician Hani Shenouda, he had a completely different opinion, saying “we don’t have a polite musical note and an impolite one. These young people are free to present whatever they want in terms of music and dance, and no one can prevent people from hearing anything and everyone is free to choose what they want to listen to.”

Egyptian art critic, Tariq El-Shennawi, stated that the Egyptian Musicians Association was wasting its energy in attempts to ban it, and that it must create a welcoming environment for music, not a hostile one. He continued: “In the past, the popular folk singer Ahmad Adawiya was subjected to a fierce attack. It did not silence Adawiya, and he continued singing and triumphed over his opponents, because art cannot be prevented, but an alternative art can fight back. And I’m not exaggerating when I say that the success of the festival songs and the bias that the people have for them might prompt Hani Shaker to acknowledge this genre, although he may not achieve the same success as Hassan Shakoush and Hamu Beka.”

Figo stated, “When I started, I would accept anyone who wanted to sing with me, and we’d perform just about anything and we’d succeed because it was a new genre and the people themselves would listen. Now we are trying to present art and music, and there are many attacking “festivals,” and no one wants to recognize it because it overshadowed other genres of music, and they don’t want to recognize us officially as a genre. Although I pay an annual subscription to the Musicians Association and pay fees before concerts, I hope that the Association will set up a special division that will take care of our affairs.”

Figo has participated in concerts in many countries around the world, including France, England and others and, according to him, the festivals have changed the lives of many. El-Salam City, from which this genre came, was known as the city of drugs. We turned it into the city of art, and we now employ the youth from the area to work with us at concerts and weddings instead of resorting to drugs, which stopped many of them from dealing it.”